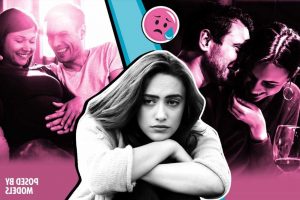 DEAR DEIDRE: I AM involved with a bad boy I met a year ago. He has a partner and a baby son but I’m in too deep.

I met him through my best friend, who is a guy — they are mates. I was with my friend at a party and as soon as his pal walked in my heart skipped a beat. He was gorgeous. 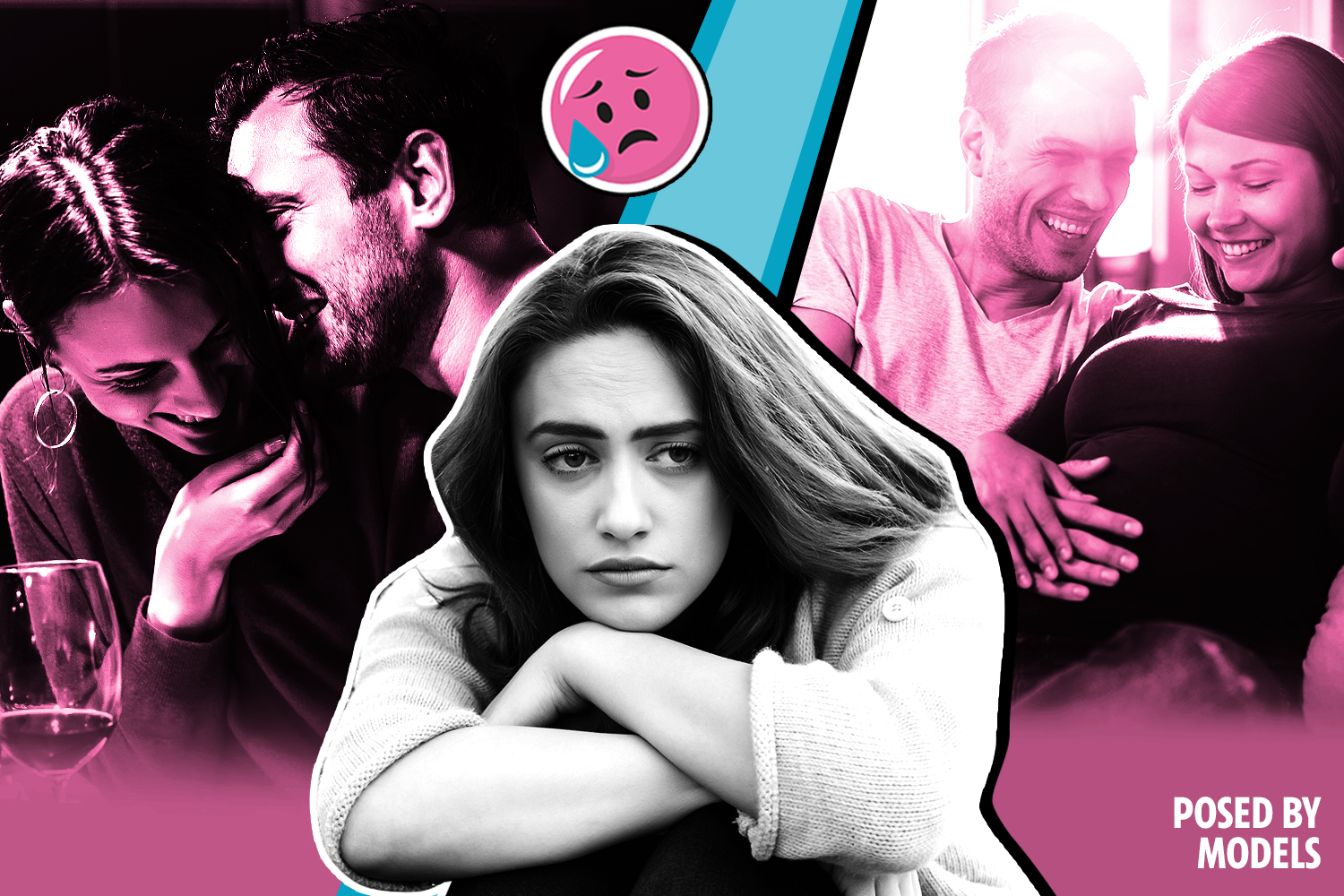 Each week, Sally will be joined by an expert and some of your favourite celebs to give helpful, entertaining advice to listener problems.

A brand new episode will be available every THURSDAY.

Listen HERE, or wherever you get your podcasts.

We chatted and flirted but nothing happened. The party broke up by 1am and I went home wondering if I’d ever see him again.

So I fell asleep, but was disturbed in the wee, small hours by my phone ringing. Bleary-eyed and confused, I picked it up and registered that I had 15 missed calls and a text saying, “Pick up your phone!”.

The calls were all from the handsome guy I’d met at the party.
And just at that moment he called again. I was still half asleep and surprised to hear his voice.

He ­apologised for waking me, saying: “I can’t stop thinking about you.” I admitted I felt the same.

We met a few times after that but I began to realise that I’m simply another notch on his bedpost and so I distanced myself for a while.

Some time later I was at another party and met my lover’s older brother, who is 29. My lover must have spoken about me because his brother couldn’t take his eyes off me.

Before the night was over I ended up having sex with the brother. Feeling guilty, I justified it to myself by thinking they were both such players, why shouldn’t I have some fun?

I didn’t hear from my secret fella for weeks but one Sunday morning he appeared on my doorstep. He knew about his brother, accused me of being deceitful but then kissed me and we had sex again.

He admits he sleeps around but says it means nothing. I don’t want to wreck his home life but I ache for him when he’s not here. 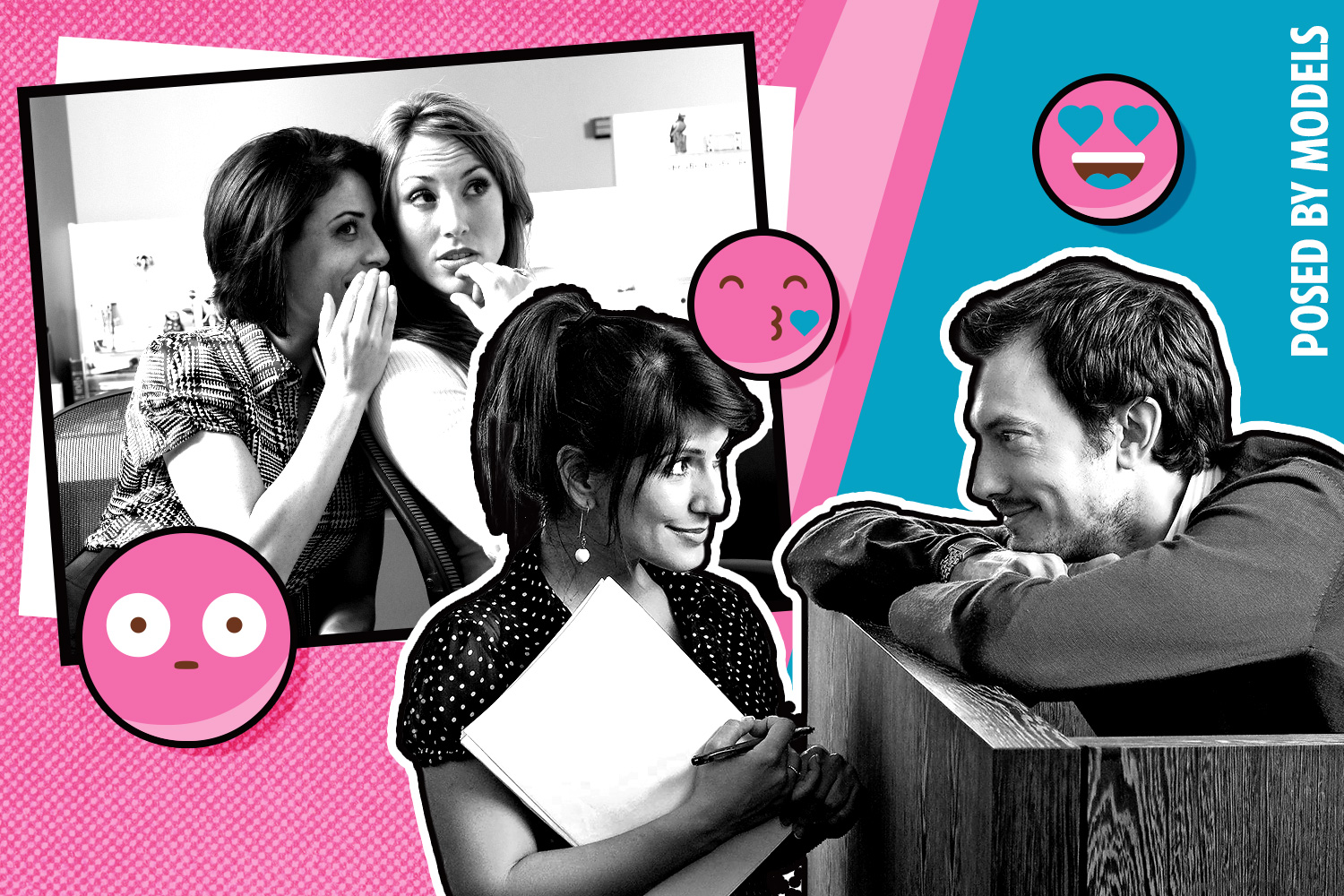 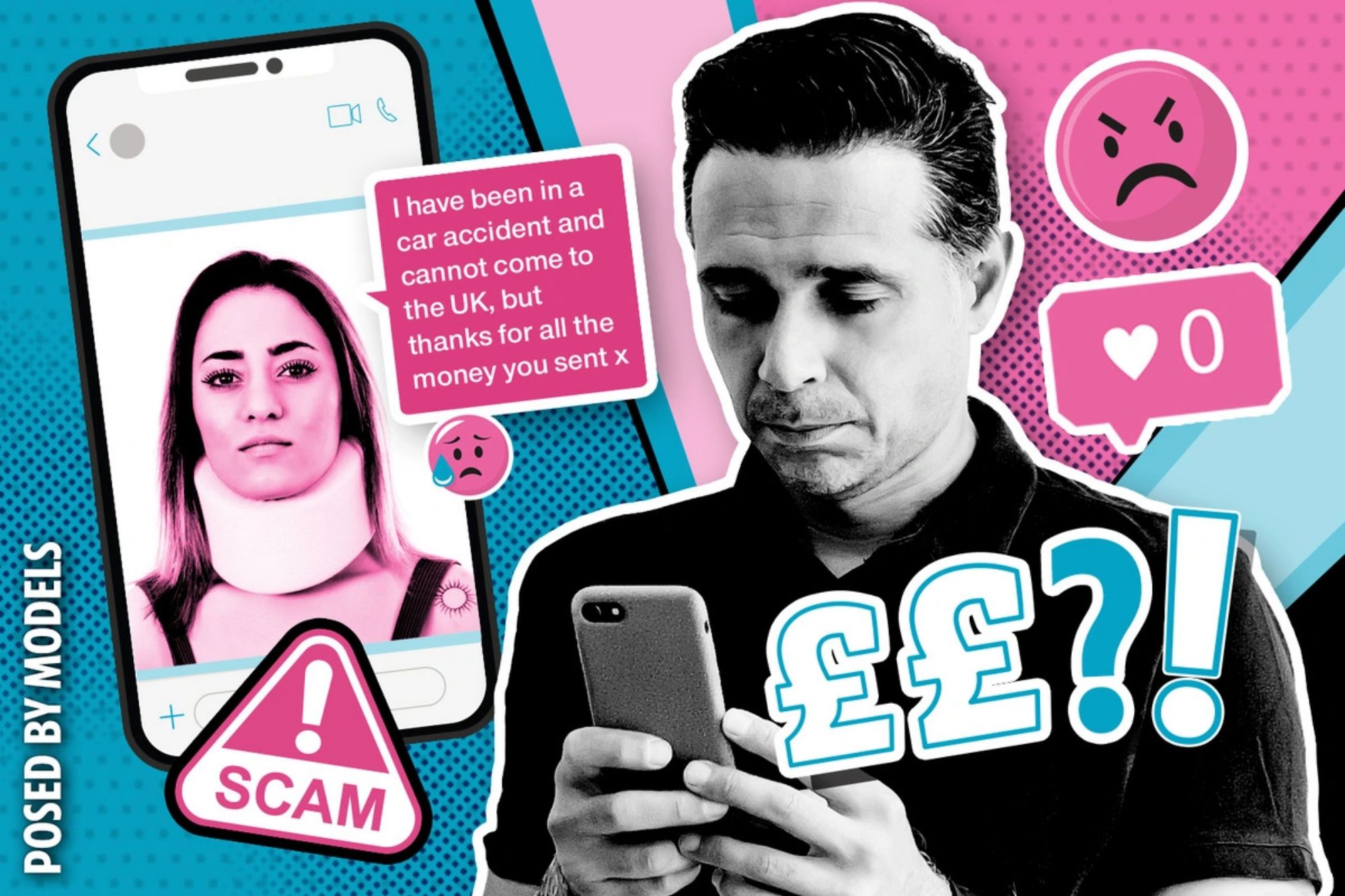 FLOWN OFF WITH MONEY 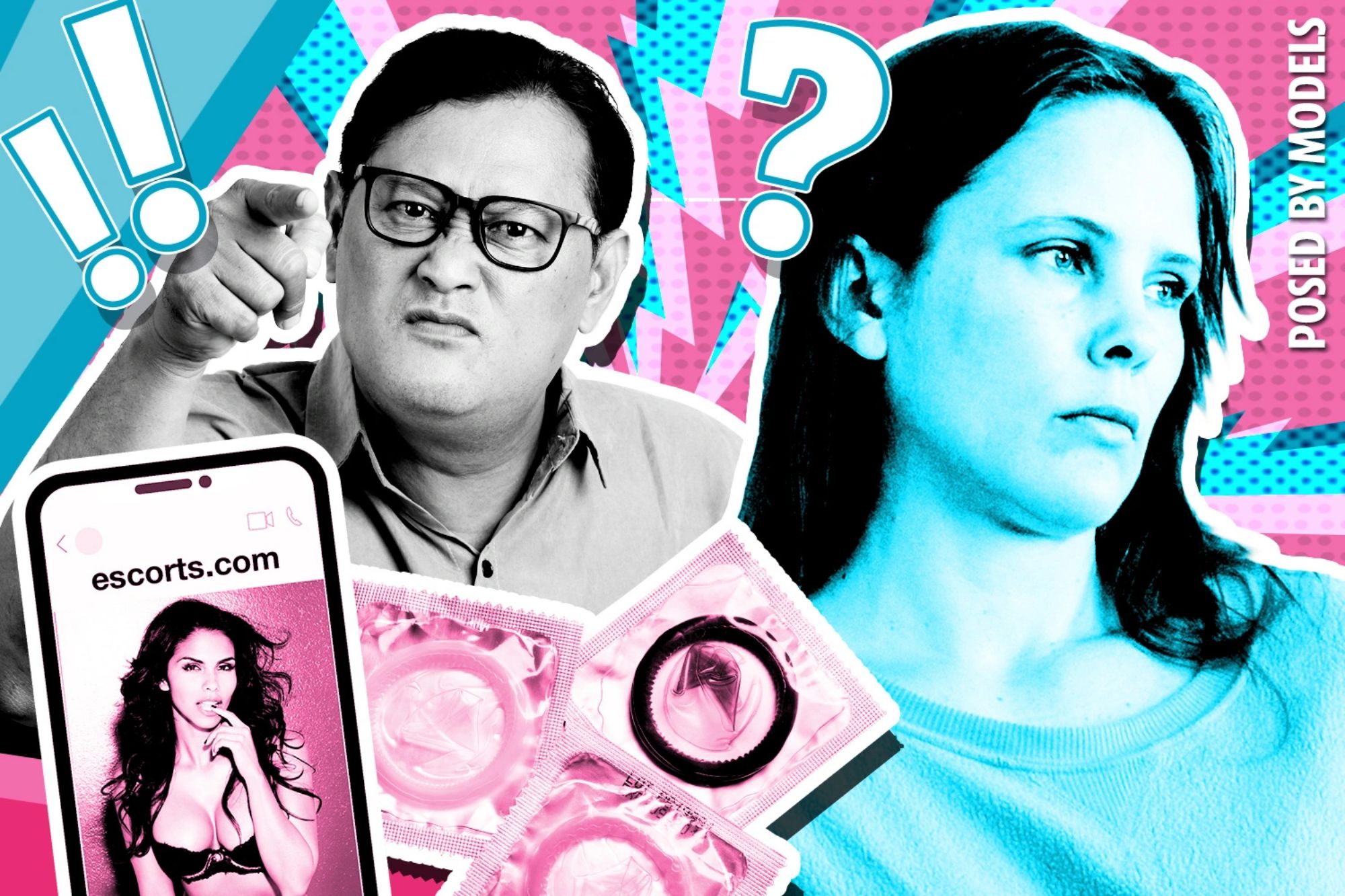 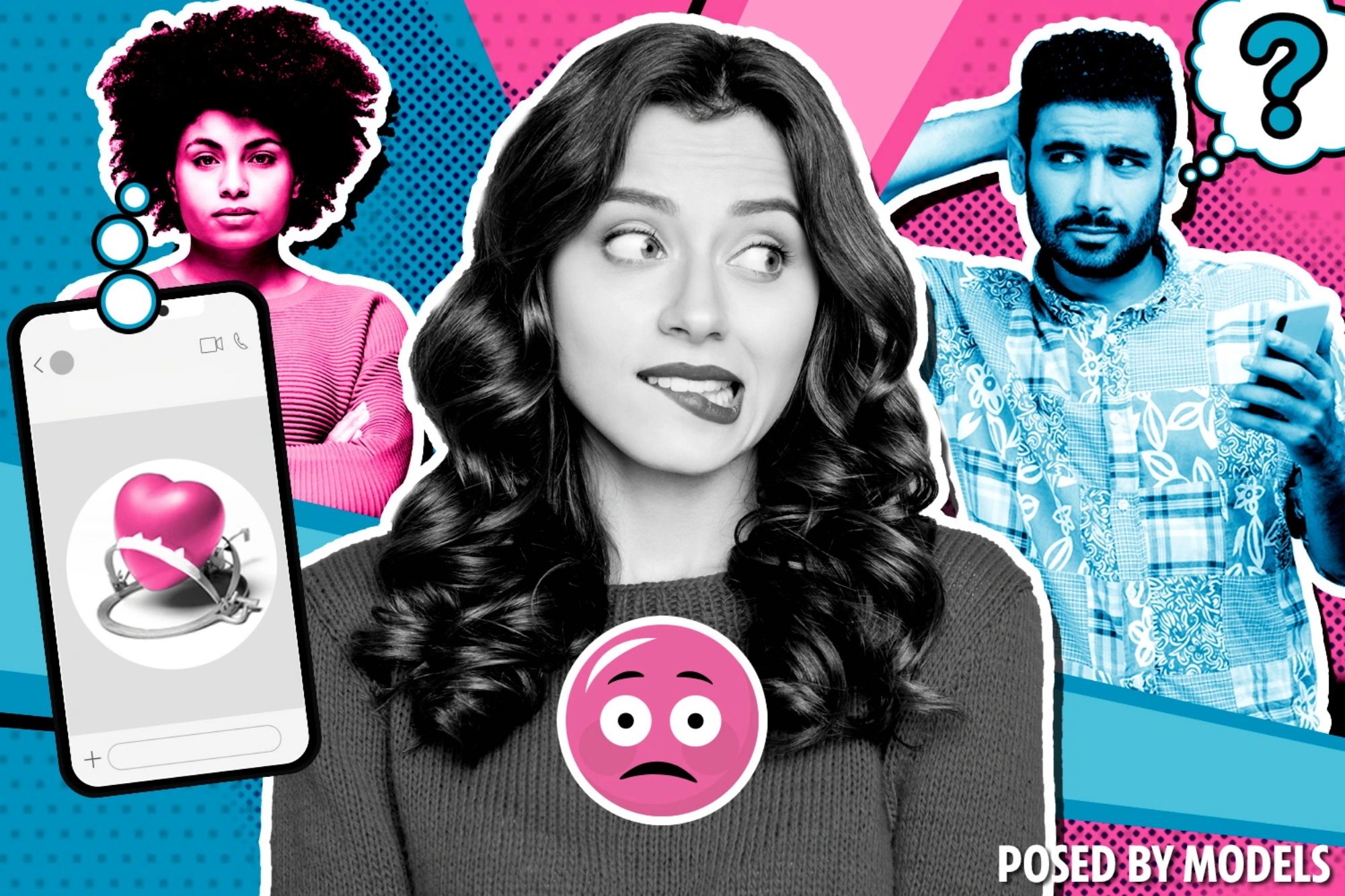 My friend sent a DM to my lover to test him – do I come clean?

DEIDRE SAYS: Yes of course you do. He’s the forbidden fruit and it’s exciting to be desired but he has been clear with you about the sort of person he is.

You don’t want to be embroiled in this dead-end relationship. You’re worth so much more than that.

This guy is going to get rumbled and you could be hurt in the process so bow out now. My support pack, Your Lover Not Free, explains more.

The next time he calls, tell him casual relationships aren’t for you.

Look for a relationship with somebody who is loving and respectful and puts you at the top of their priority list.