Home » Lifestyle » Jamie Lynn Spears: Britney 'Got in My Face' When I Was Holding My Daughter

Jamie Lynn Spears: Britney 'Got in My Face' When I Was Holding My Daughter 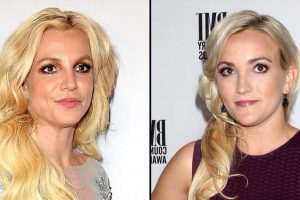 Looking back. Jamie Lynn Spears is reflecting on alleged encounters with her sister, Britney Spears, that “scared” her.

Jamie Lynn Spears Cries Over Britney in TV Interview: Everything She Said

The 30-year-old Zoey 101 alum told Nightline’s Juju Chang on Wednesday, January 12, that the Grammy winner, 40, once “got in [her] face” when Jamie Lynn was holding daughter Ivey, now 3.

“She cursed at me, so I just walked out of the rooms,” the Things I Should Have Said author claimed, noting that the incident happened while quarantining amid the coronavirus pandemic. “I was like, ‘We’re just all family under one roof. I’m not trying to argue.’ And when I tried to remove myself from the situation, that’s when I guess she just got really angry.” 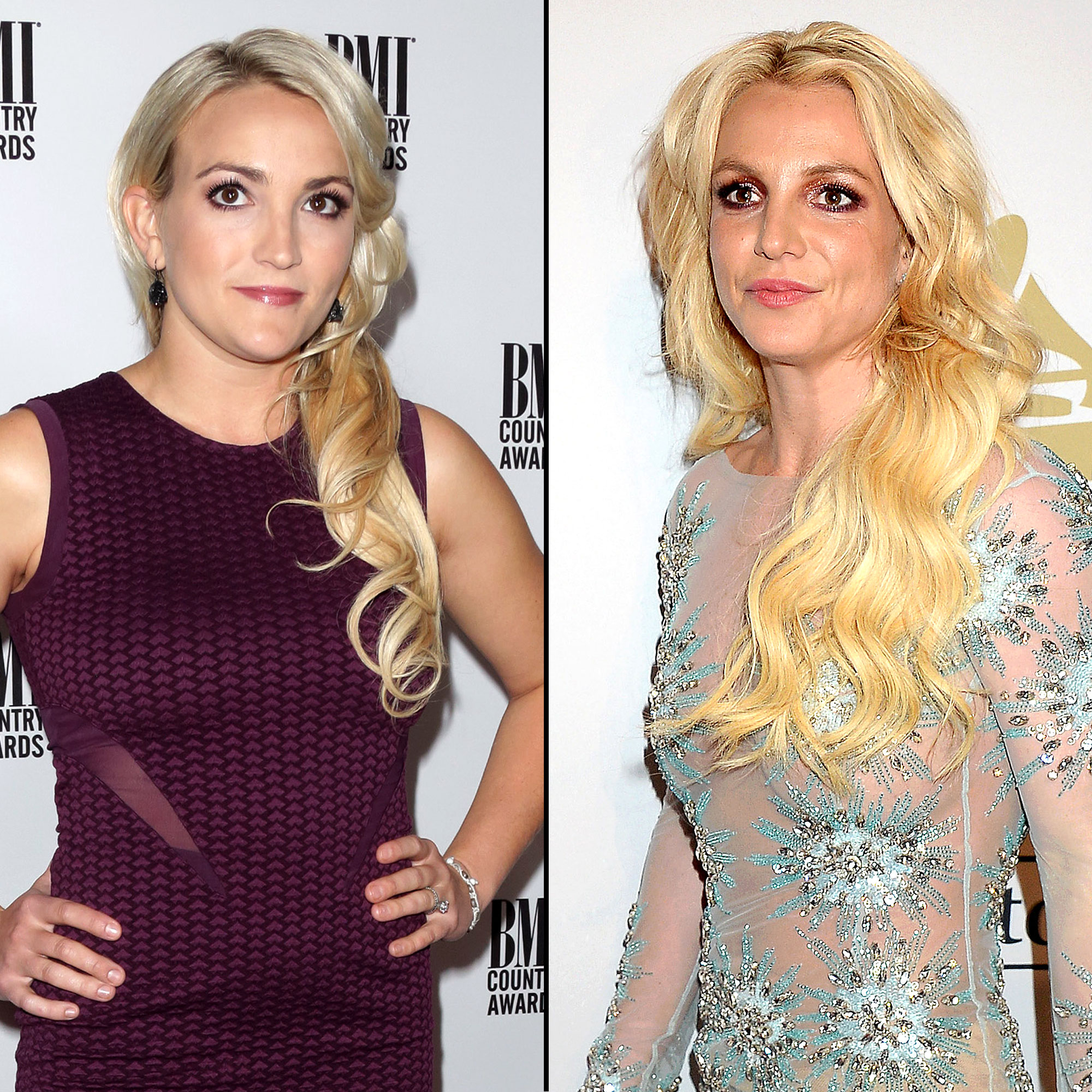 The Mississippi native alleged that her now-13-year-old daughter, Maddie, “tried to mediate the situation,” saying, “I hated that. Like, that’s not what you’re supposed to do. You’re 12.”

When asked about her parents Jamie Spears and Lynne Spears’ responses to the situation, the actress replied, “They told me that I shouldn’t be upset. Like, I can’t upset Britney. I said, ‘You just saw me and my children be upset. When will I matter?’”

The Sweet Magnolias star went on to describe another alleged incident with the Princess of Pop, saying that the “Circus” singer once locked herself and Jamie Lynn in a room with a knife because she was “scared.”

The All That alum recalled, “I was a kid in that moment. I was scared. That was an experience I had. But I also was fearful to, like, really say anything because I didn’t want to upset anybody or anything. But I also was upset that she didn’t feel safe.”

Jamie Lynn clarified to Chang, 56, that she “still” has “love” for Britney in clips aired on Good Morning America Wednesday morning. 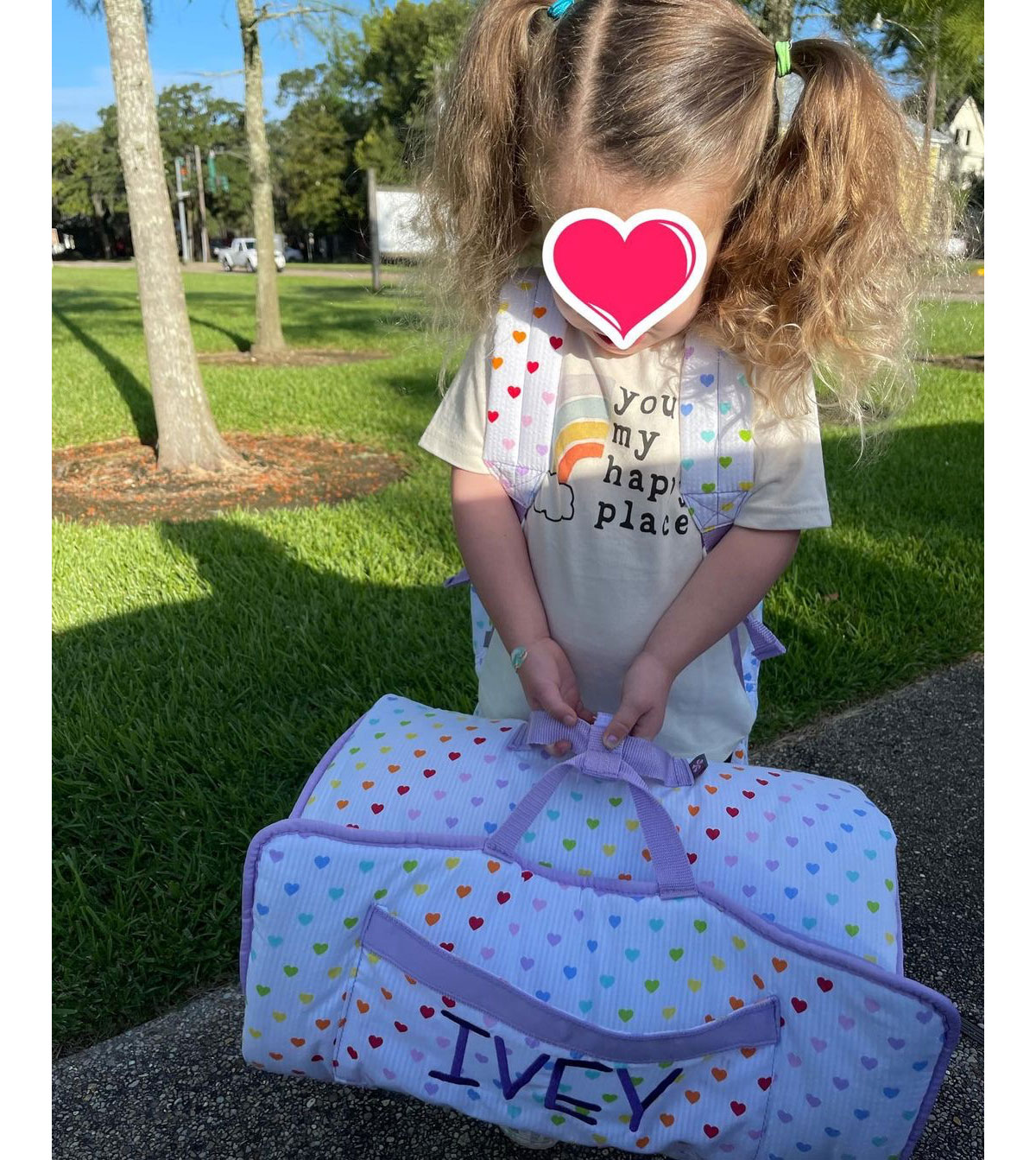 “I’ve only ever loved and supported her and done what’s right by her, and she knows that,” the “Shotgun Wedding” singer said. “I’ve always been my sister’s biggest supporter, so when she needed help, I set up ways to do so. [I] went out of my way to make sure that she had the contacts she needed to possibly go ahead and end this conservatorship and just end this all for our family. If it’s going to cause this much discord, why continue it?”

The Crossroads star’s conservatorship began in 2008, and it was terminated in November 2021.

ABC News reached out to Britney and Jamie, 69, for comment.