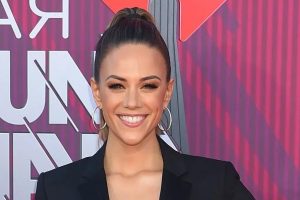 Still in the cards? Jana Kramer has been through plenty of ups and downs when it comes to love — but her struggles didn’t put a sour taste in her mouth about marriage.

The Friday Night Lights alum, 37, told Us Weekly exclusively on Wednesday, September 29, that she “would love” to be in another serious relationship someday. “I have a lot of love to give,” she explained while discussing her new single, “Voices.”

Kramer announced her split from Mike Caussin in April after nearly six years of marriage. The pair previously separated in 2016 after Us broke the news of Caussin’s infidelity, but they renewed their vows the following year as the former NFL player, 34, sought help for sex addiction. The exes finalized their divorce in July and share daughter Jolie, 5, and son Jace, 2. 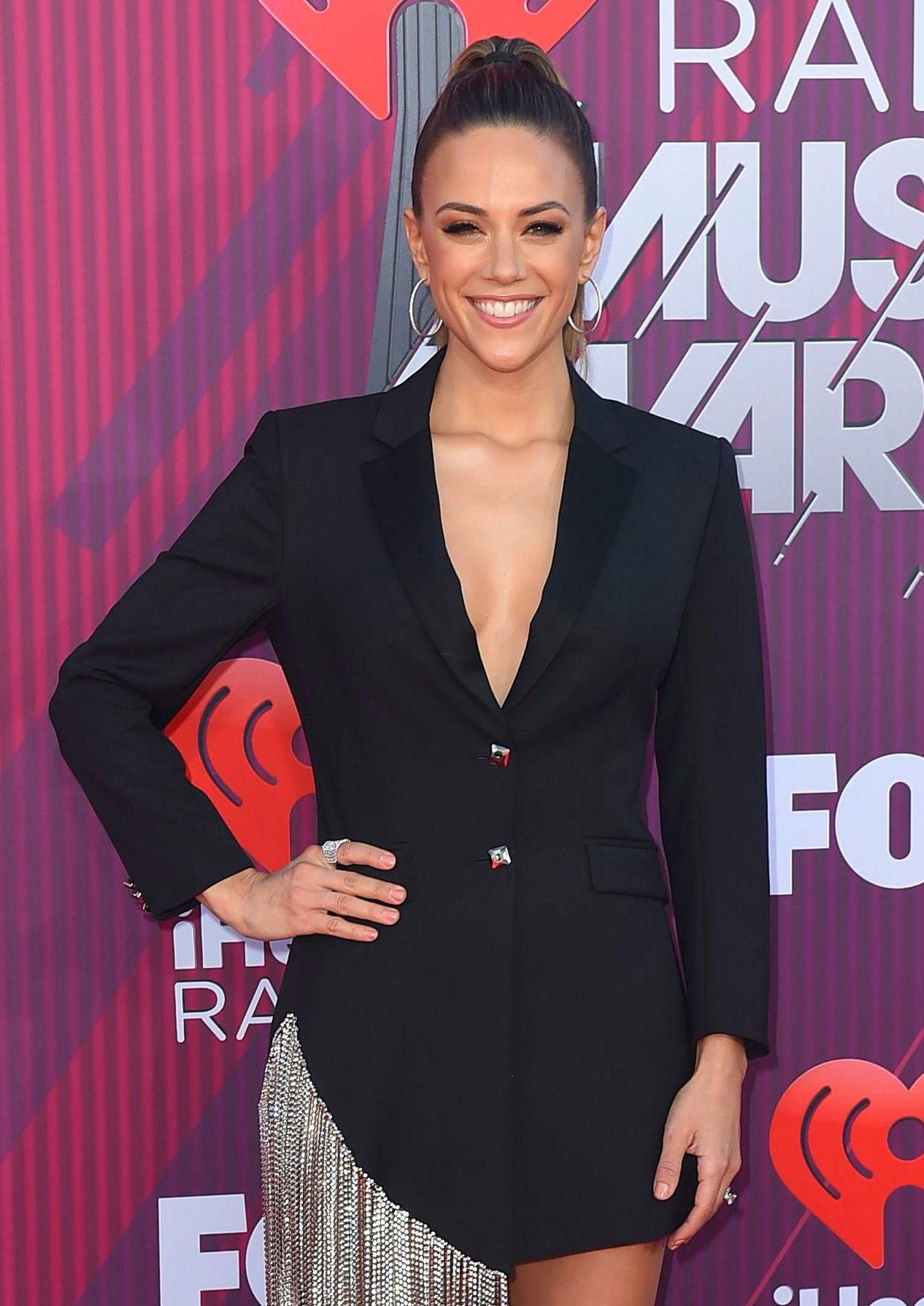 As she continues to adjust to her new normal, the country singer told Us that her focus is on “healing and not settling.” However, she wouldn’t rule out tying the knot again in the future.

“It’s crazy to say, but I still believe in marriage,” the Michigan native explained. “I still would love to show my kids what a healthy marriage looks like and I hope, one day, that happens.”

Everything Jana Kramer Has Said About Healing and Heartbreak

Following her split, the former One Tree Hill star was briefly linked to Bachelor Nation’s Graham Bunn. More recently, she’s been spotted hanging out in Nashville with Jay Cutler, who split from Kristin Cavallari in April 2020.

“While they sat at dinner with a whole group, afterward, he was outside talking to a friend and she came up behind him and wrapped her arms around him,” an eyewitness exclusively told Us of Kramer and Cutler, 38, earlier this month at the VIP Opening of The Supper Club at The Twelve Thirty Club. “They definitely weren’t hiding that they’re together and they acted like a couple the whole time.” 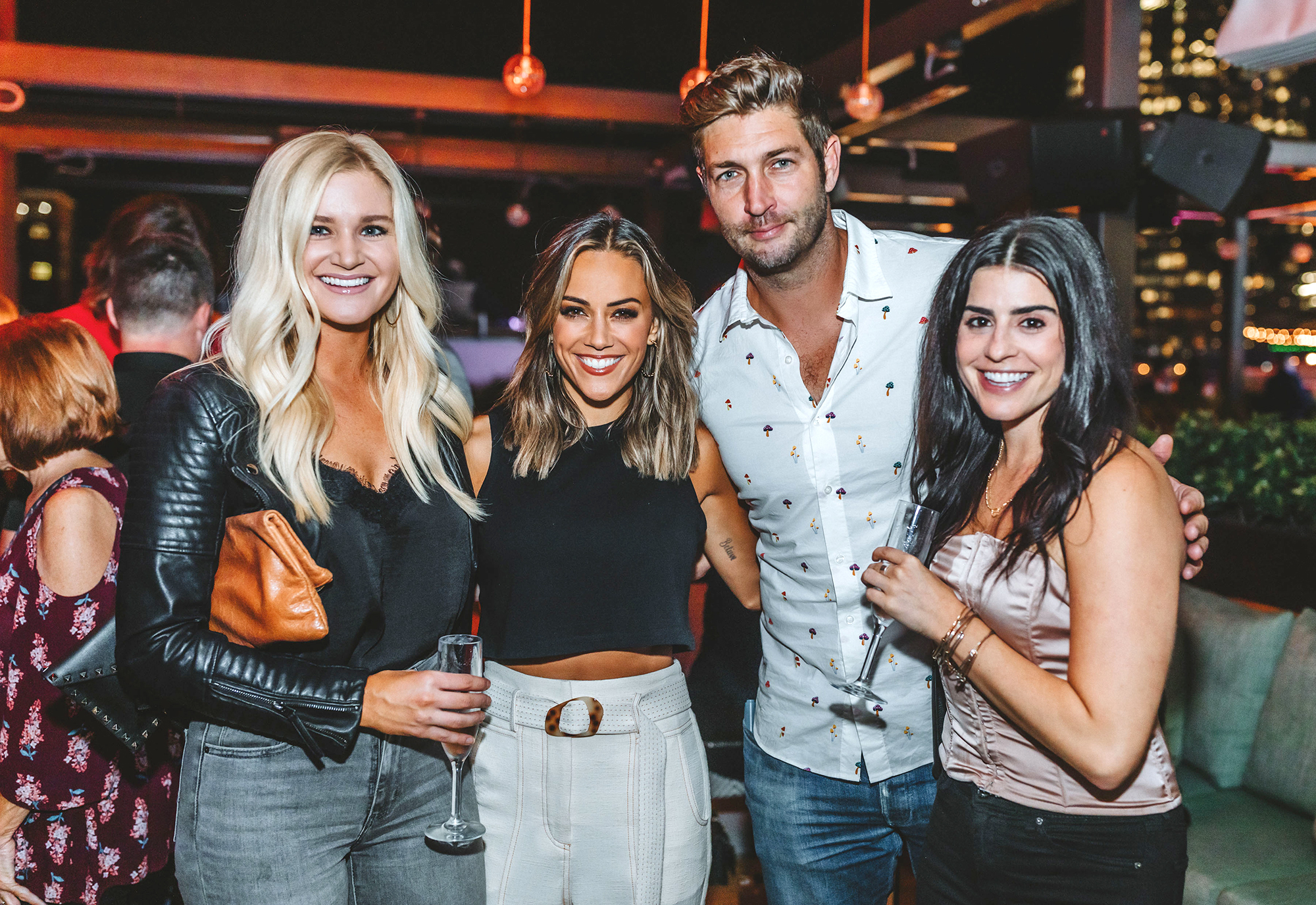 The rumored couple “showed PDA throughout the night” as they spent time with Jessie James Decker and her husband, Eric Decker. While Kramer has been tight-lipped about her connection with the ex-NFL player, she’s been taking advice from the Eric & Jessie star, 33, about her love life.

“I was talking to Jessie James Decker, actually, a few nights ago and she was saying, you know, [she told me], ‘Write a letter to God with exactly the man that you want,’” the ACM Award winner told Us on Wednesday. “And I was like, ‘Oh, I’ve tried that before.’ And she’s like, ‘Do it again and be specific. … That’s what I did [and] I got sent Eric.’”

Inside Kristin Cavallari and Jana Kramer’s Past, Surprising Connections

Taking her friend’s words to heart, the Dancing With the Stars alum has a plan mapped out. “I’m gonna sit down and I’m gonna drink some wine and just write my letter and … not settle for something that’s not in that letter,” she said.

Neither Kramer nor Cutler have directly addressed their rumored relationship, but earlier this month, the “Why Ya Wanna” singer opened up about where she stands with the Uncommon James founder, 34.

“I know my truth, I know my heart. … I don’t feel like I have to defend — I don’t wanna defend myself anymore,” Kramer told Entertainment Tonight on September 23. “I know who I am, I know my intentions in my heart, and I have respect for everybody involved, so as long as I do things the right way, then I’ll be OK.”