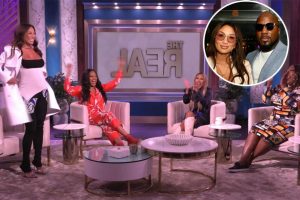 All the details on Jeannie Mai’s wedding dress

Jeannie Mai is expecting a little bundle of joy.

“The Real” co-host announced on Monday she’s pregnant with her and husband Jeezy’s first child together, despite previously saying she didn’t want children.

“And there’s so many reasons now that are coming to fruition as to why I would have said that then, but I do know that you never say never, and that love can really change you.”

Mai, 42, credited the talk show with helping her “grow and evolve” to a place that she “never imagined seeing” herself. She said she told Jeezy she couldn’t wait to “come home and tell the girls that have always accepted me at every stage of my life.”

“…I feel like you’ve all individually always told me to, if I wanted to be a mom, I’d be an awesome mom,” she shared. 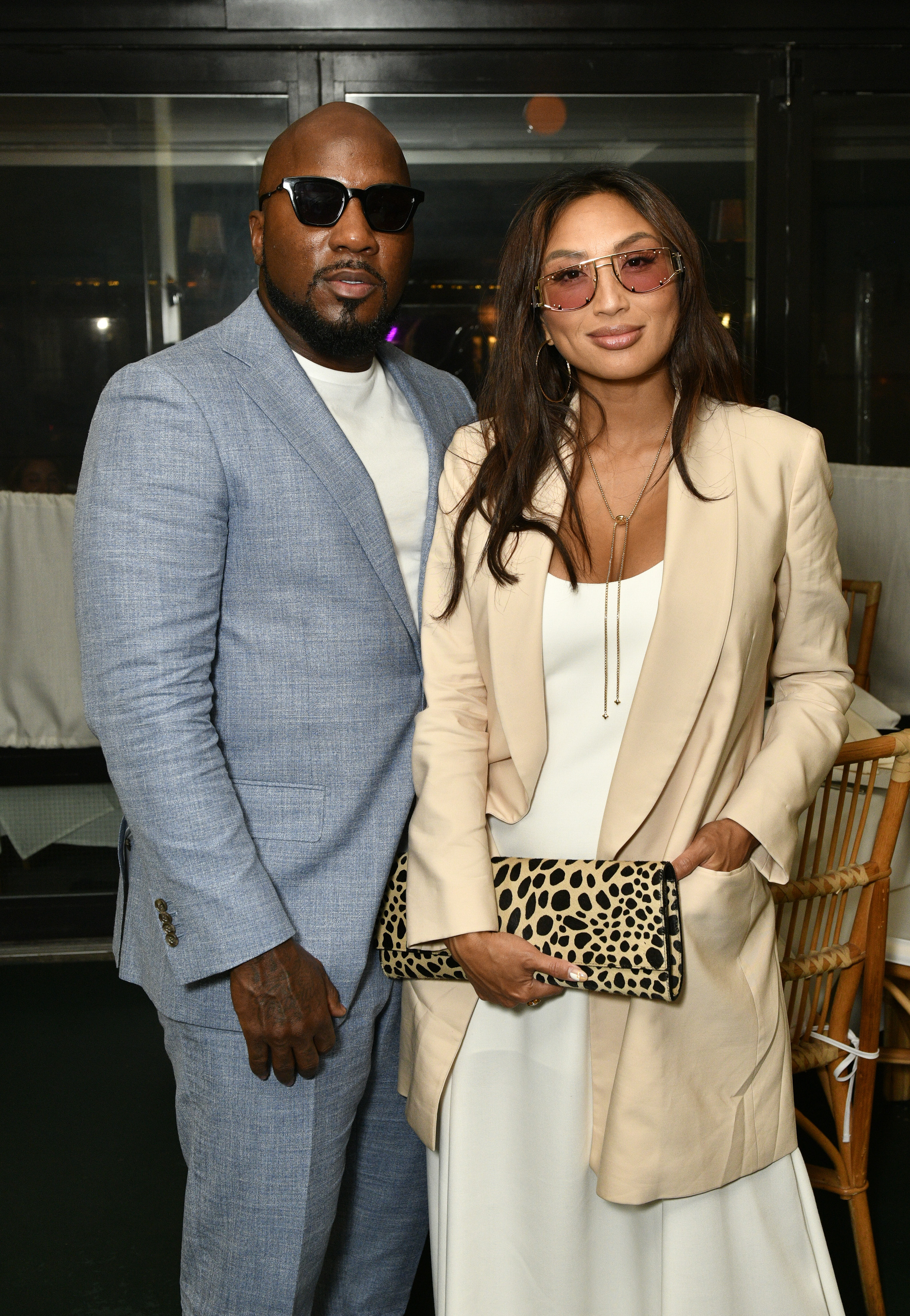 The “Can’t Tell Me Nothing” rapper, 43, and Mai married in an intimate ceremony at home in Atlanta on March 27. One month before their wedding, the talk show host found out she was pregnant, but she ended up miscarrying.

“I wondered if I was being punished,” she told “Women’s Health.” “I wondered if I’d jinxed myself or cursed myself. My entire life, I never wanted children. When I say never, I’m talking a hard-stop never.”

The pair’s plans for a big wedding got derailed due to COVID, but they ultimately decided to exchange vows in an intimate ceremony in front of their immediate families and a handful of close friends.

Mai found out she was pregnant again a week after they exchanged vows.

“It was the most beautiful sign that anything’s possible, that you’re not in control, and God has a plan,” she explained to the mag.

Mai and Jeezy began dating in 2018. Their union is Mai’s second marriage — she split from ex-husband Freddy Harteis in 2017 after 10 years of marriage — and the first for Jeezy, who is the father of three children.