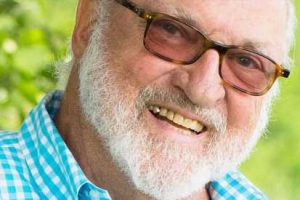 A son of the CBS founder, he wrote for newspapers from Europe, championed young artists in SoHo and became an investor. He died of complications of the coronavirus. 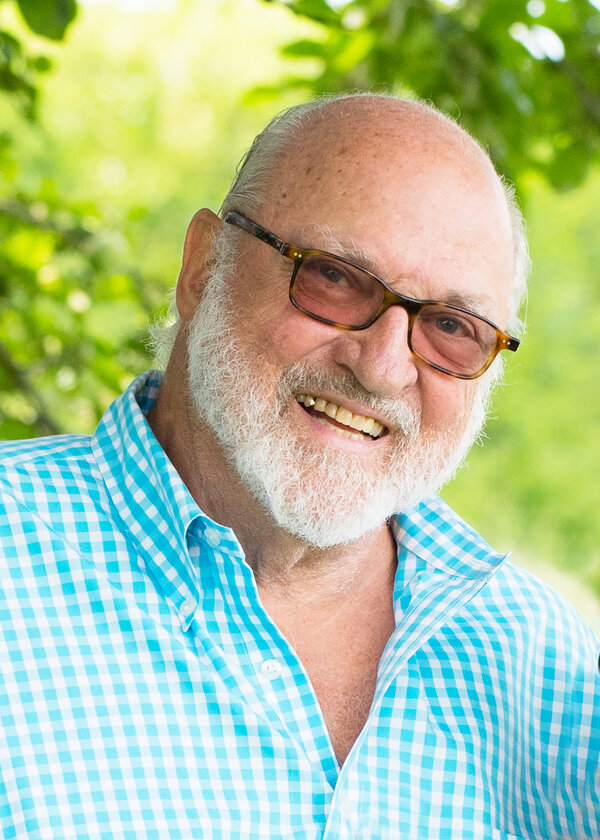 Jeffrey Paley had been working as a reporter at The New York Herald Tribune when the paper closed in 1966. He was determined to become a columnist in Europe but didn’t have a news outlet to write for. So he climbed into his car and drove around the Northeast, stopping in at newspapers to see if they would like to pick up his column.

Dozens of them — papers in Quincy, Mass., Allentown, Pa., and elsewhere — did. Based in Paris, he wrote about world affairs and the economy, making typed copies of his column with carbon paper and mailing them off to his client papers, some of which boasted that he was their “special correspondent.”