Jen Shah claimed she was spending $50,000 a month before arrest

‘RHOSLC recap: Jen Shah says she ‘helps too many people’

Tensions escalate when Shah, 48, brings up castmate Meredith Marks — who isn’t with the ladies as they travel on a bus — and warns that Marks, 49, is “playing all of you guys.”

Shah then stands up and shouts at Barlow, “Shut the f–k up!”

The clip cuts to a scene in which Shah attempts to physically attack Barlow as the rest of the cast shouts, “No!” and “Oh, my God!”

A crew member then jumps in and pulls Shah away from Barlow. 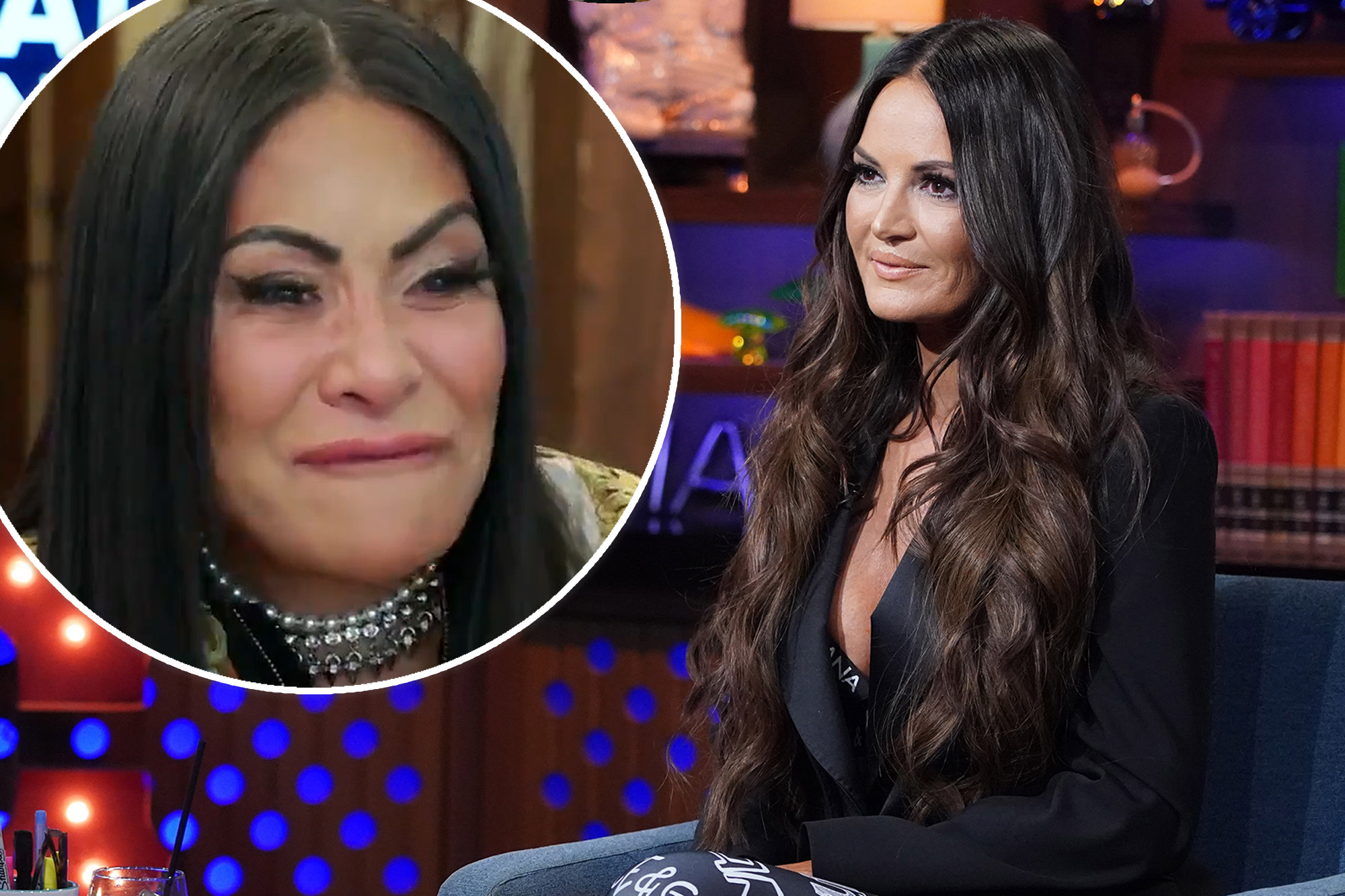 The second half of Season 2 will center on the aftermath of the March arrests of Shah and her assistant Stuart Smith, who have been accused of ripping off hundreds of elderly victims in a widespread telemarketing scam.

The two pleaded not guilty to fraud charges in April, but Smith has since changed his plea to guilty. Shah, for her part, has continuously denied any involvement in the scheme and maintains her innocence.

In one scene in the trailer, Shah breaks down to her husband, Sharrieff Shah, about her friends not supporting or believing in her. 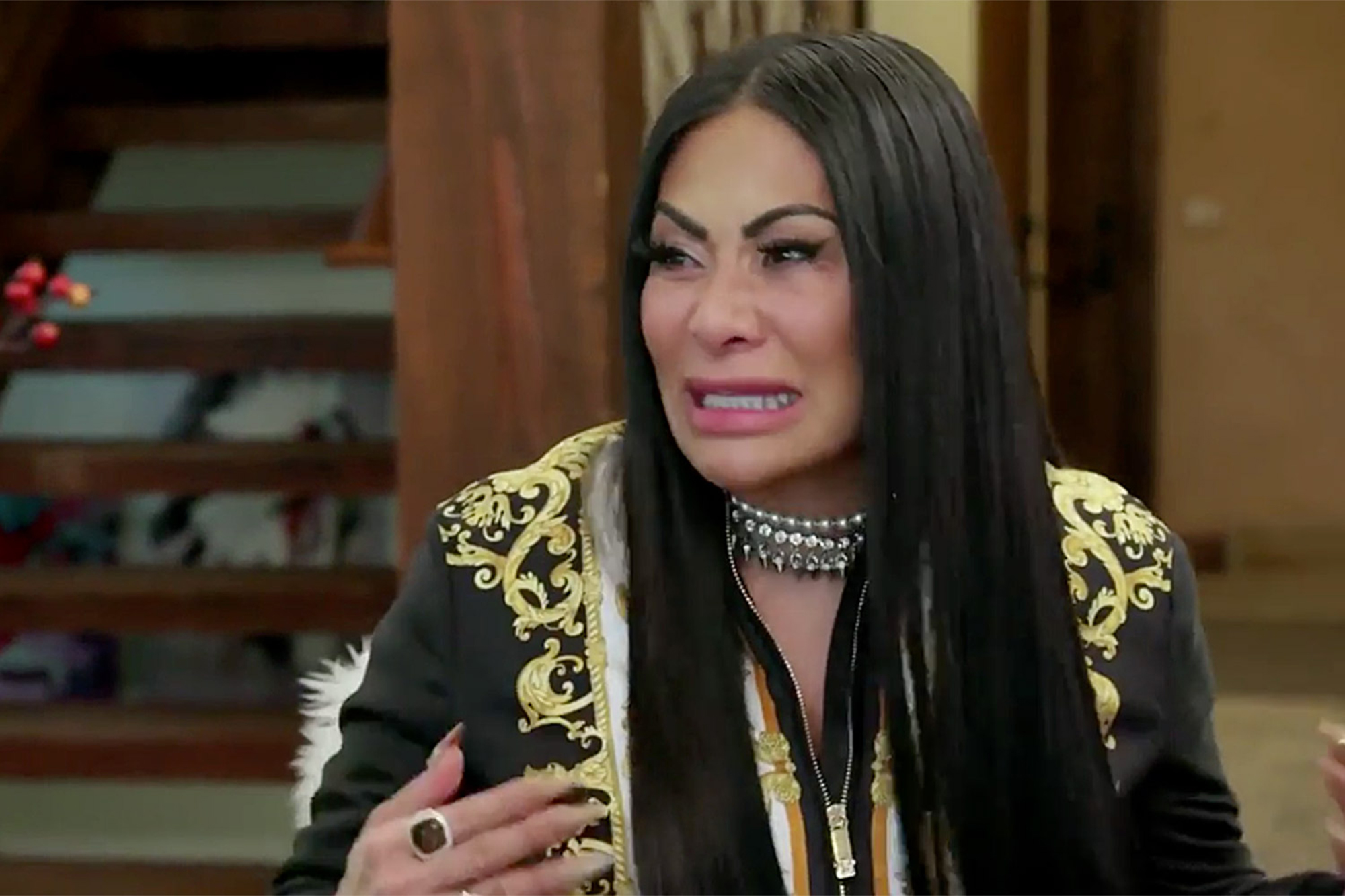 “Where the f–k is everybody?” she wails. “I’ve been there for them this whole time. I didn’t f–king do anything.”

Cast member Mary Cosby also has a candid discussion with Shah about her arrest.

“I pray to God you’re guilty — [I mean], you’re innocent,” Cosby, 49, accidentally tells her, to which Shah quickly responds, “I am innocent.”