A scary situation. After surviving Hurricane Florence in North Carolina, Jenelle Evans called 911 on husband David Eason on the Monday, January 28, episode of Teen Opens a New Window.
Mom 2 — the same call from October 2018 that was released publicly last year.

After Jenelle had to deal with flooding in her house following the storm, the drama was already brewing with David. In fact, he texted producer Kristen while she was filming with Jenelle, threatening to show up because they’d taken Ensley to a pumpkin patch without his permission.

“We haven’t been to the pumpkin patch with any of the kids this season, and he’s mad we went without him,” Jenelle explained. “He was thinking, ‘I’m gonna make Kristen s–t her pants right now.’”

Although that seemed to be the end of the drama that day, later, Jenelle ended up calling 911 on David after they’d gotten into a fight — the same fight Jenelle later claimed was a misunderstanding because they were both drunk.

“My name is Jenelle Eason, and my husband just assaulted me,” she said in her tearful call, telling the dispatcher that her husband was in the house and had been drinking. They sent out emergency responders to her house, and Jenelle promised she’d answer the door. 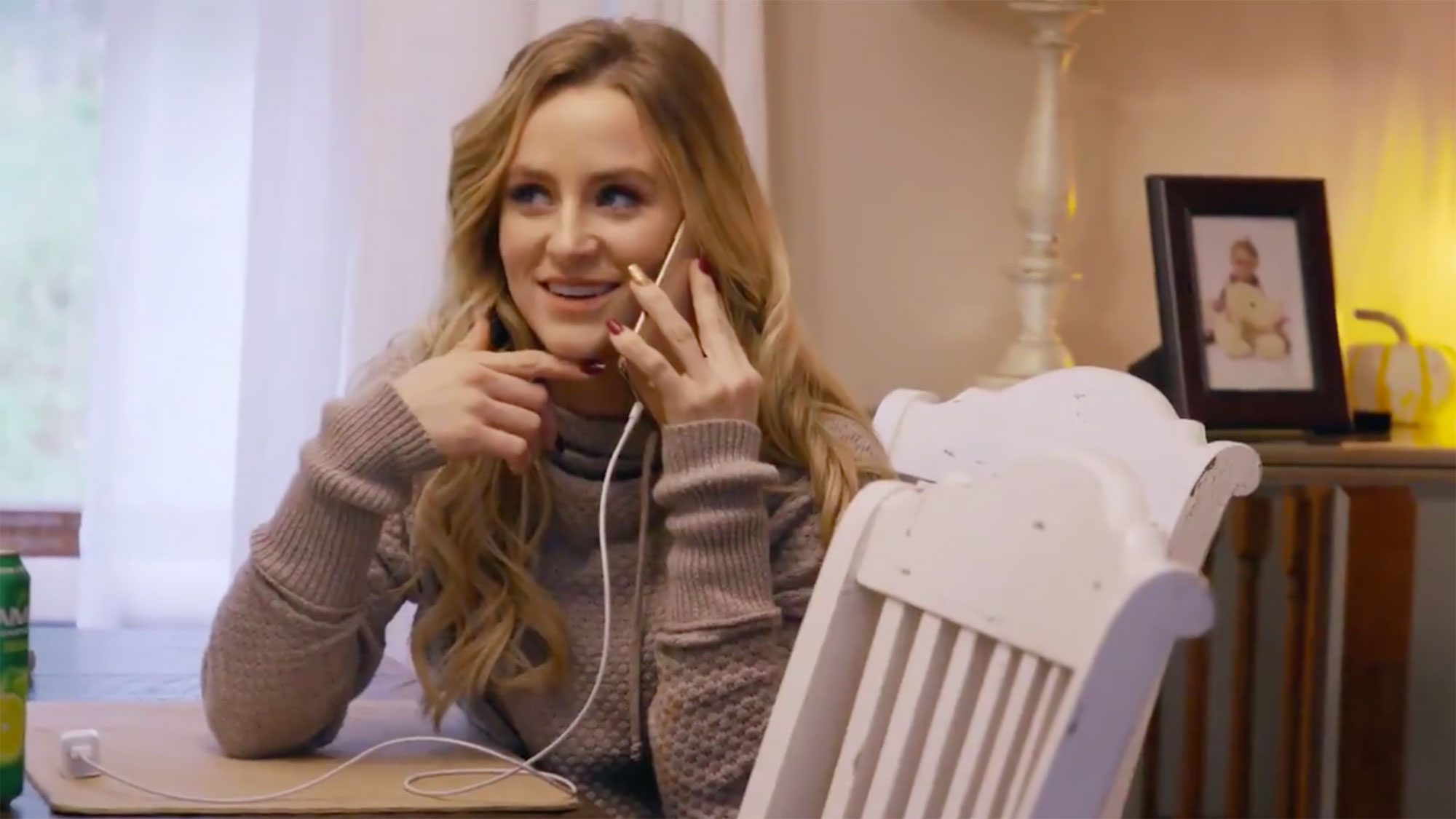 After Ali was unable to get on the bus on the first day of school, Leah Messer Opens a New Window. was worried about how her school would handle her disability in the new year. Ali was given a new aide, which she really seemed to like. But Leah still decided to find an advocate to help her communicate with the school about Ali’s needs.

“Hopefully the advocate will also help me make sure the aide is only working with Ali,” Leah told boyfriend Jason Jordan when she got off the phone. “There was one year she wouldn’t even eat. She didn’t know if she was going to drop the tray and embarrass herself in front of everyone. I want to make sure she has that undivided attention.” 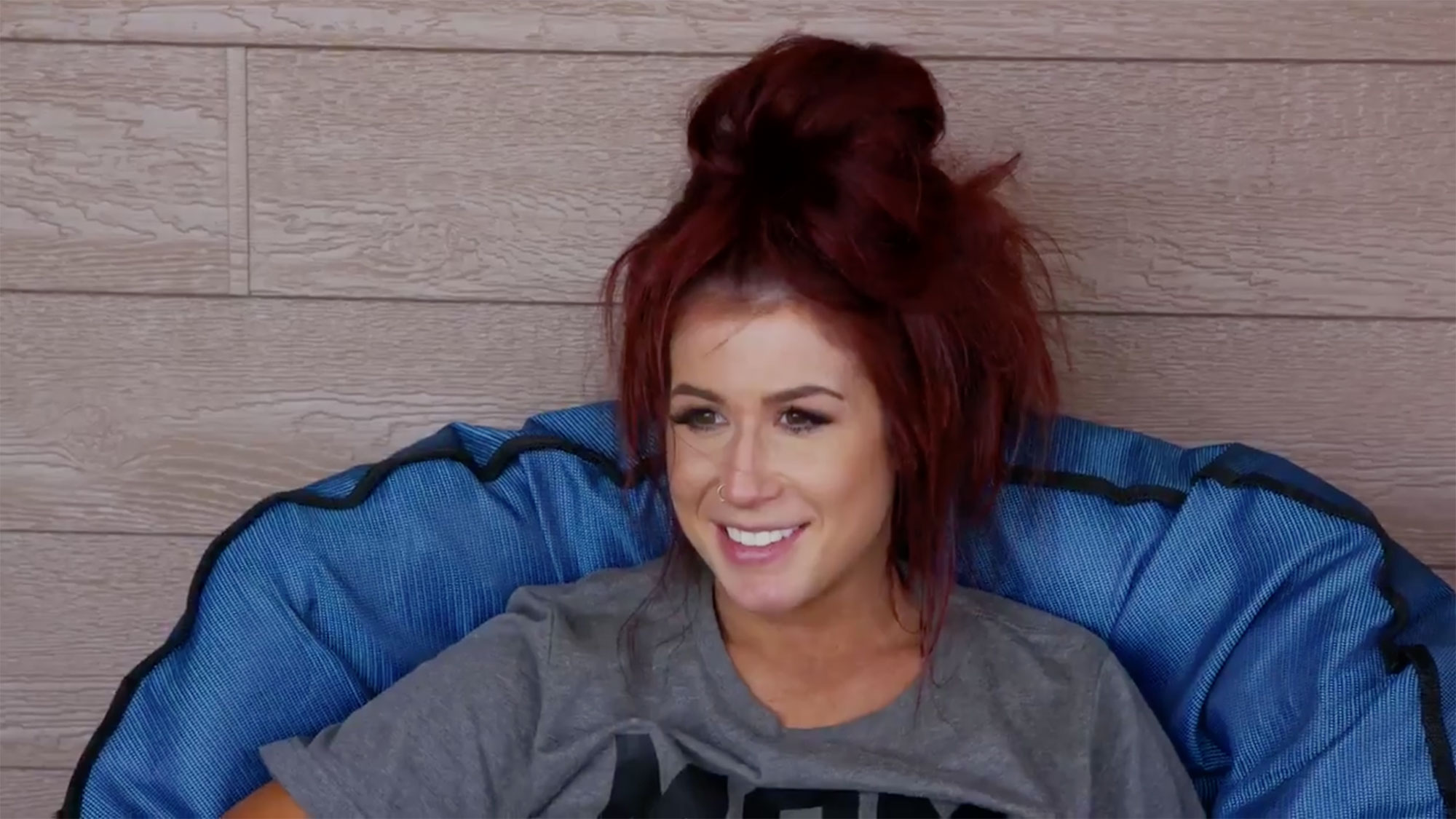 Chelsea Houska Opens a New Window. wasn’t sure if her water had broken at first, but pretty quickly, it became obvious that she was in labor earlier than she expected to. She was scared that it was too early to give birth at 33 weeks, so she and Cole DeBoer headed to the hospital just in case.

Fortunately, it was just a false alarm, but Chelsea and Cole were still glad that they’d gone to get things checked out anyway — even though Chelsea had been half convinced that her chair was just wet because Watson was playing with water near it and not because her water had broken.

“Basically, my body’s getting ready to birth, and it’s just lubin’ up,” Chelsea said. “I swear that chair was probably wet.” 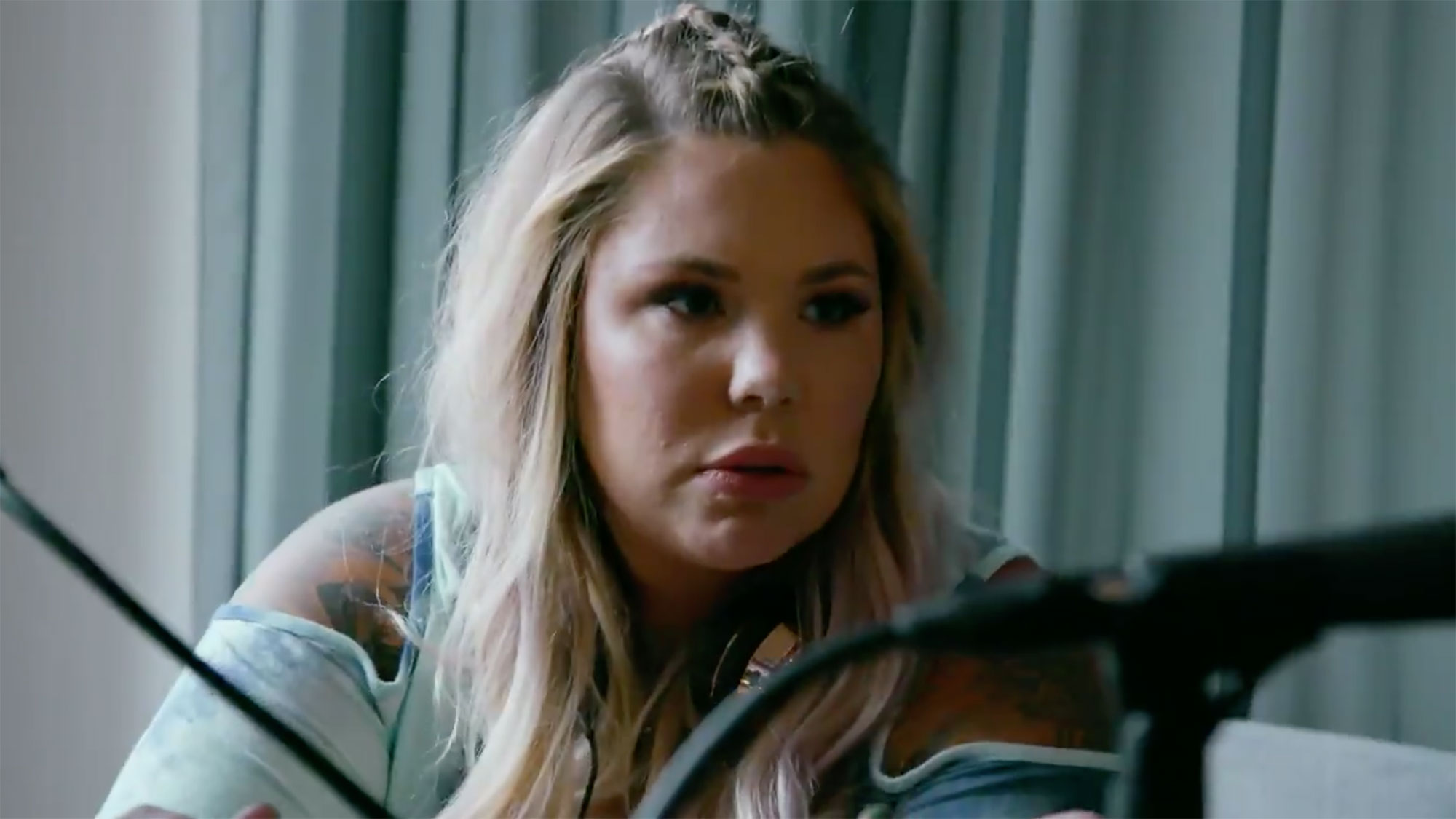 Reconnecting With Her Past

With Lux’s first birthday right around the corner, Kailyn Lowry Opens a New Window. was pushed to confront what was going on with Chris Lopez. Although they weren’t in a relationship, Kail said that she couldn’t get him out of her head. Even though she knew things between them weren’t the healthiest, she couldn’t let him go.

“In a perfect world, I would want to be a family,” Kail admitted. “Can you be addicted to people? I don’t know. I’m addicted to the chaos, the feelings of the ups and downs and the chase.”

But regardless of their relationship status, Chris and his family still came to the birthday party, and the whole thing was pretty drama-free. Seeing everyone from his family together did make her wish that she had more family that could be involved in her children’s lives. That prompted her to want to reconnect with her mom, even though they didn’t get along in the past.

“She’d be sober for a week and she’d go missing for a week,” Kail said. “I was Isaac’s age staying home by myself.”

After she talked to Catelynn Opens a New Window. and Tyler Baltierra Opens a New Window. about the situation on her podcast, she seemed convinced that she just wanted her mom to be there for her kids and not necessarily for her. But will trying to reunite with her be the right choice?