She continued, “She is not wearing it right now! I saw her change!”

The little one’s confession came one month after the journalist first confessed that she often skips underwear for a “more pretty silhouette” after co-host Hoda Kotb called her out. 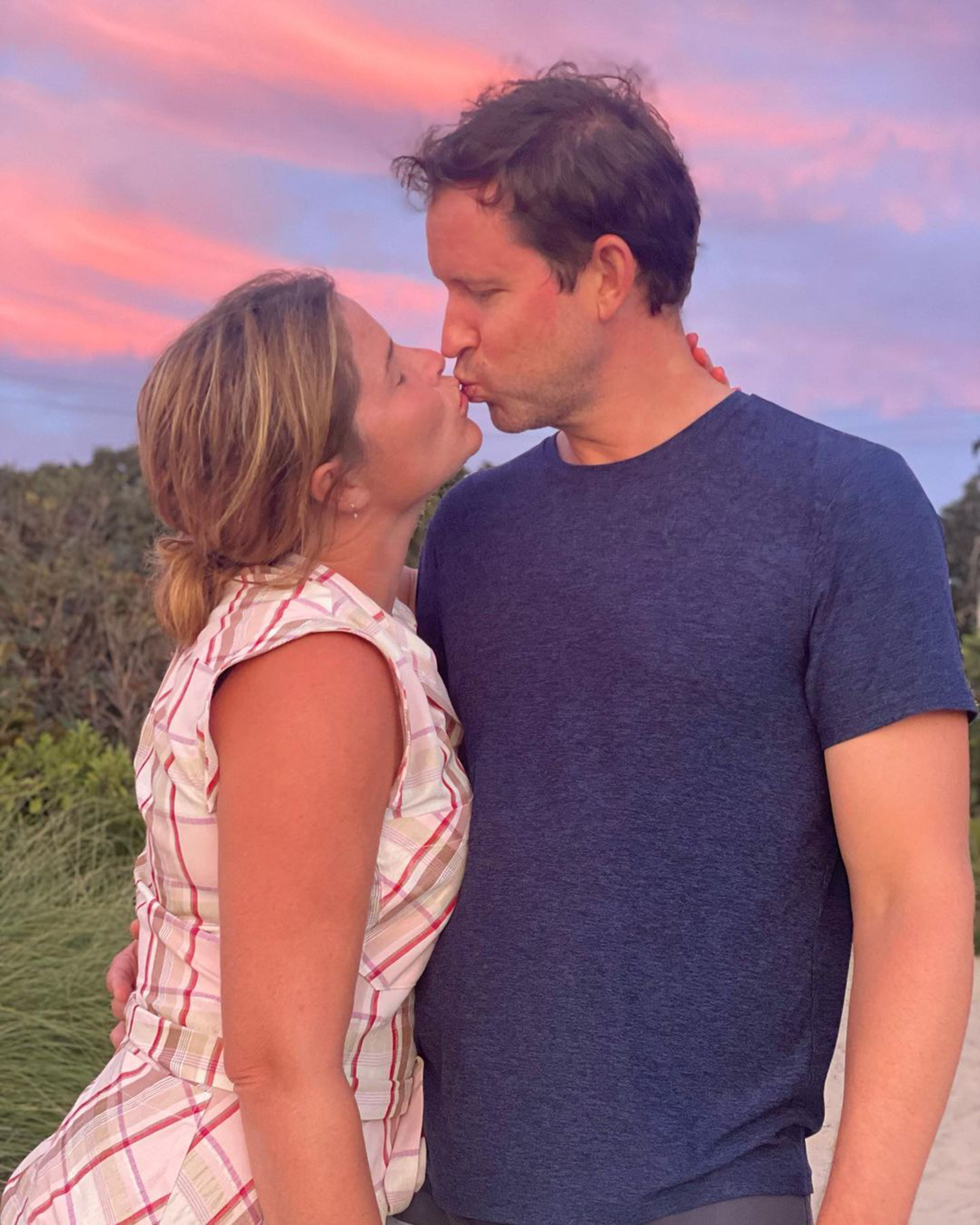 When Mila showed no signs of stopping, Hager abruptly concluded, “OK, goodbye! Goodbye, I love you!”

As Mila exited the stage, Kotb gushed, “What a great kid. … You and her are very similar because you’re both just exactly who you are.”

Hager clapped back, “She sort of reminds me of you too in that you drop a bomb here or there. Every once in awhile, you drop one.”