Jennie Nguyen promises to ‘speak my truth’ after ‘RHOSLC’ firing

Jennie Nguyen fired from ‘RHOSLC’ amid backlash from controversial posts

Jennie Nguyen is promising to “speak my truth” after being fired from “The Real Housewives of Salt Lake City” on Tuesday.

“I will be finally speaking my truth tomorrow now that I am allowed to,” Nguyen posted via her Instagram Story Tuesday night.

“I will be taking questions after! Thank you to all who supports [sic] me.”

Nguyen’s statement comes after Bravo released a statement saying they had “ceased filming” with her.

“Bravo has ceased filming with Jennie Nguyen and she will no longer be a cast member on ‘The Real Housewives of Salt Lake City,’” the network said in a statement released on Tuesday.

“We recognize we failed to take appropriate action once her offensive social media posts were brought to our attention. Moving forward, we will work to improve our processes to ensure we make better informed and more thoughtful casting decisions.” 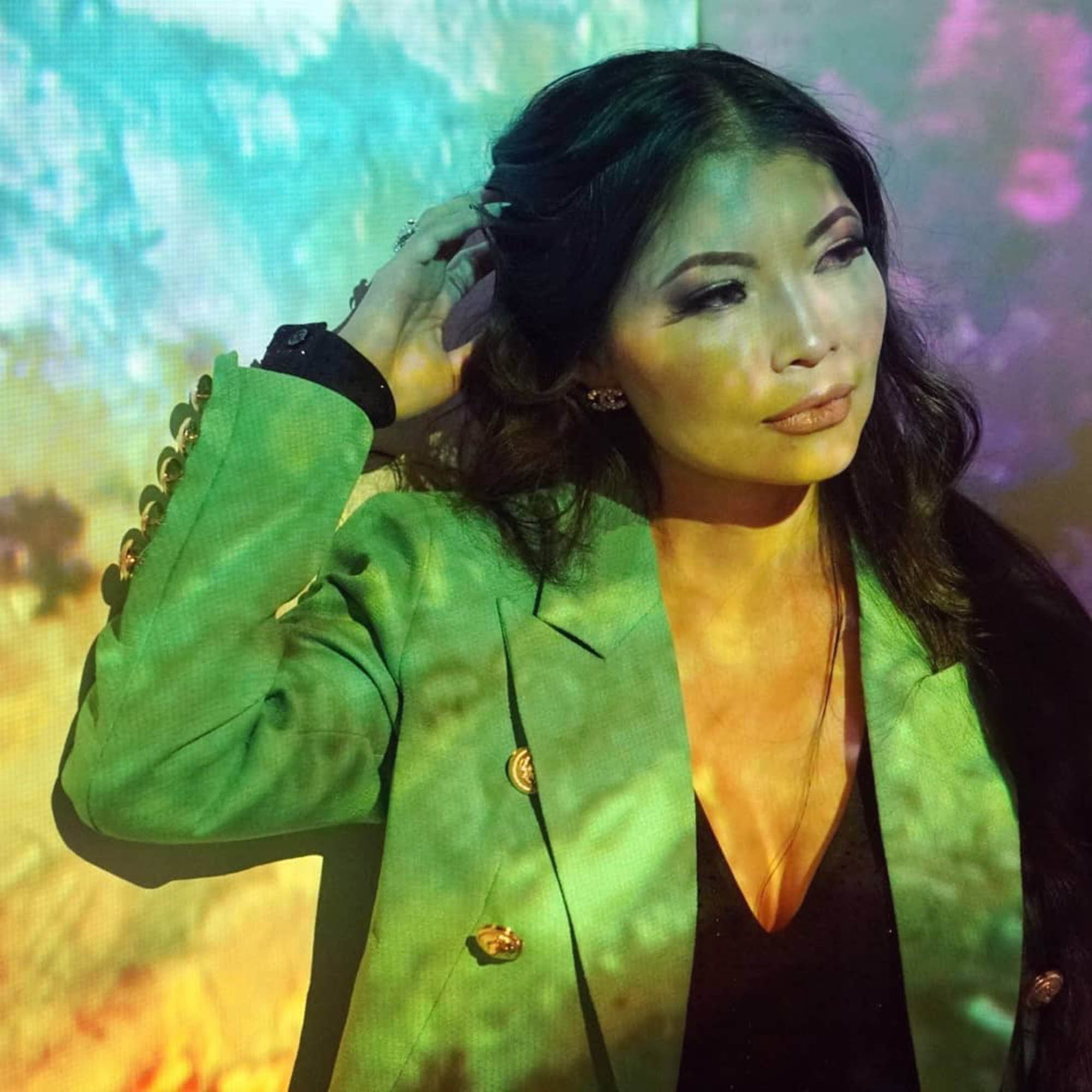 Bravo fans, many of whom had urged the network to fire Nguyen, seemed relieved with their decision.

And they weren’t alone: “Everyone is so relieved that Jennie was fired,” a source close to “RHOSLC” production exclusively told Page Six Tuesday.

“Absolutely nobody wanted to film with her or be associated with her after the social media drama.”

The insider reiterated, “The entire cast is excited to see her go.”

Co-star Jen Shah, who has a black husband and sons, was the first to call out Nguyen directly, saying that her apology was “disingenuous.”

Nguyen’s former friend of years Lisa Barlow explained that she was “surprised” to find out about Nguyen’s beliefs, but she “definitely” doesn’t “condone” her former friend’s comments, adding that she herself is “completely anti-racist.” 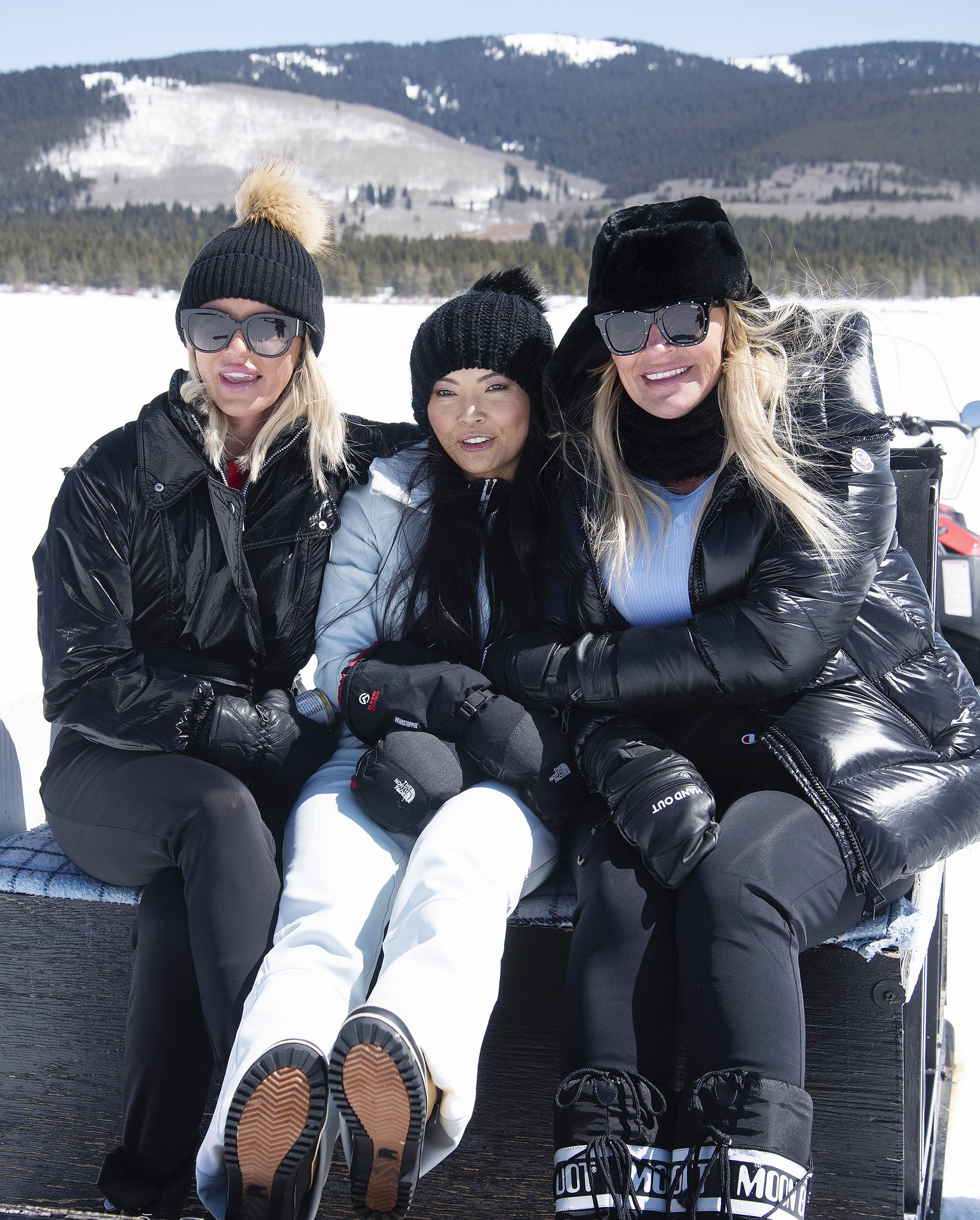 Heather Gay expressed how “disappointed” she was, Whitney Rose added that she was “shocked and saddened” and Meredith Marks said she was “sickened” and found the posts “vile.”

Nguyen issued an apology via Instagram on the same day the posts became public, writing in part, “I thought I was speaking out against violence.”

She added that she has “since learned how offensive and hurtful [her] words were.”

Multiple sources close to production told Page Six that filming for “RHOSLC” Season 3 began prior to the accusations, and Nguyen was filming as part of the initial cast. It’s unclear if that footage will be used in Season 3.