Jennifer Lopez: I couldn’t have more respect for Ben Affleck 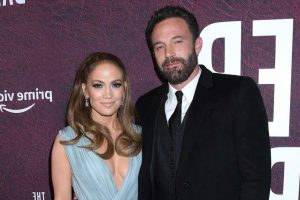 Jennifer Lopez hits the arcade in sparkling stilettos for DSW

Jennifer Lopez is sticking by Ben Affleck’s side.

The singer denies earlier reports that she was mad at Affleck for the comments he made about ex-wife Jennifer Garner during his wide-ranging Howard Stern interview.

She added, “I couldn’t have more respect for Ben as a father, a co-parent, and a person.”

The comments in question include Affleck claiming he felt “trapped” in his marriage to Garner. The two finalized their divorce in 2018 and share three children: Violet, 16, Seraphina, 12, and Samuel, 9.

“And what I did was [I] drank a bottle of scotch and fell asleep on the couch, which turned out not to be the solution.” 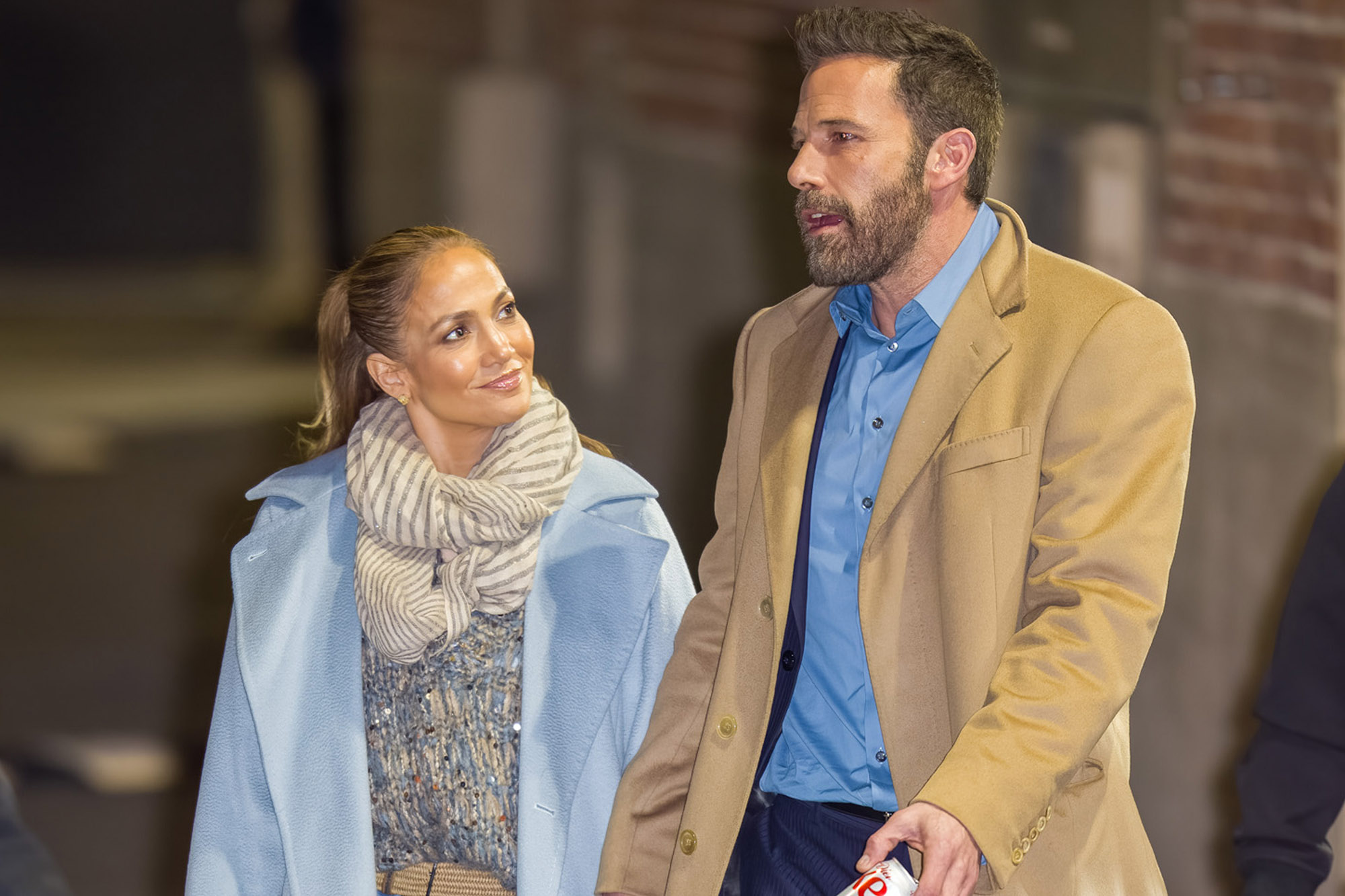 Affleck clarified his comments – and spoke out about the backlash he received – during a televised interview with Jimmy Kimmel days later.

“We talked a lot about my family, divorce and alcoholism … and how you have to be accountable and loving. I was really happy with [the interview],” he explained. “Then I start seeing all this stuff come up on Twitter. And I was like, what is this?” 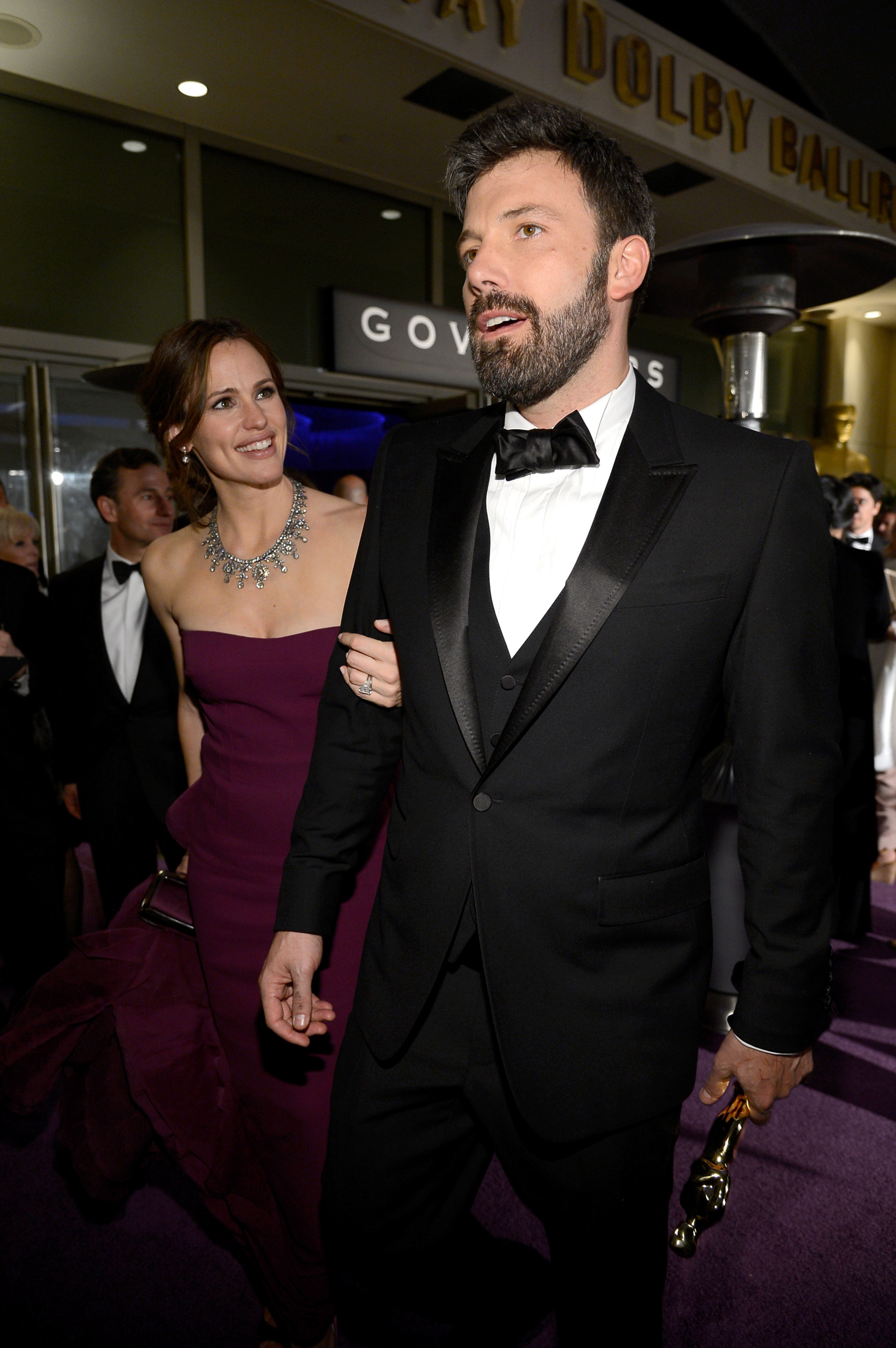 Affleck told Kimmel, 54, that one of the stories he read claimed he “blamed” Garner, 49, “for my alcoholism, that I was trapped in this marriage.”

“It just made me out to be the worst, most insensitive, stupid, awful guy. That’s not true,” he stated. “I don’t believe that — it’s the exact opposite of who I am, what I believe, and I would never want my kids to ever say a bad word about their mom.”

“It hurts my feelings, man,” he added, calling the backlash “inappropriate.”