Home » Lifestyle » ‘Jersey Shore’ Preview: The Situation Is Mocked For Planning An ‘International’ Vacation To Florida

‘Jersey Shore’ Preview: The Situation Is Mocked For Planning An ‘International’ Vacation To Florida

As the ‘Jersey Shore’ cast heads on their next trip during the show’s Feb. 17 episode, things immediately start going wrong…and Mike ‘The Situation’ Sorrentino is to blame!

Mike “The Situation” Sorrentino took charge of planning the Jersey Shore cast’s trip on this season of the show, but things do not start off as planned. Mike booked the group a private plane to fly to their undisclosed international location, and from the moment they arrived to the airport, there were issues. In the EXCLUSIVE sneak peek above, Mike finds out that the group has too much luggage to fit on the plane. With Angelina Pivarnick being the last one to arrive to the airport, she’s the one who’s going to get screwed. 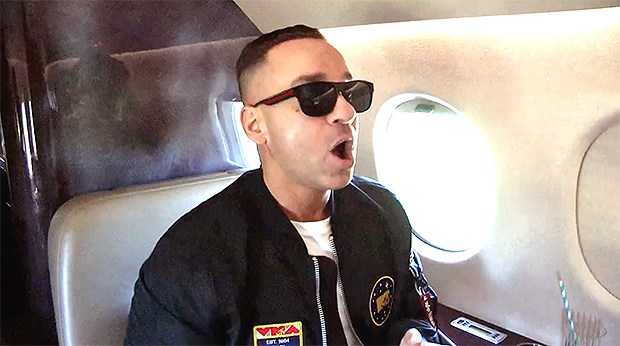 Once the plane takes of, Mike fills everyone in on the situation. “Now that we’re up in the air, guys, I have a slight developing situation,” he reveals. “Not everyone’s bags have made the trip. It’s some of our bags — even mine. I don’t want everyone to think it’s just Angelina’s. It’s also some of mine. We had to ship them through FedEx because there was too much weight.” Needless to say, Angelina is not pleased. “This can’t be f***ing true,” she says. “I hope it’s not true. I seriously hope it’s not true.”

Mike 'The Situation' Sorrentino & Lauren Pesce — Photos Of The Couple 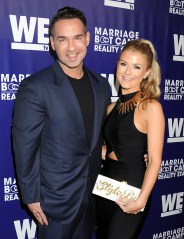 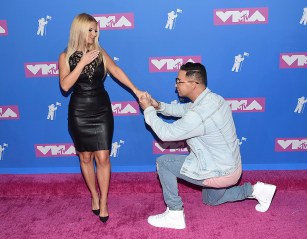 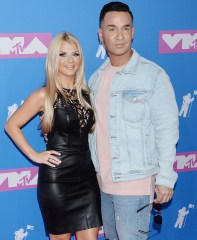 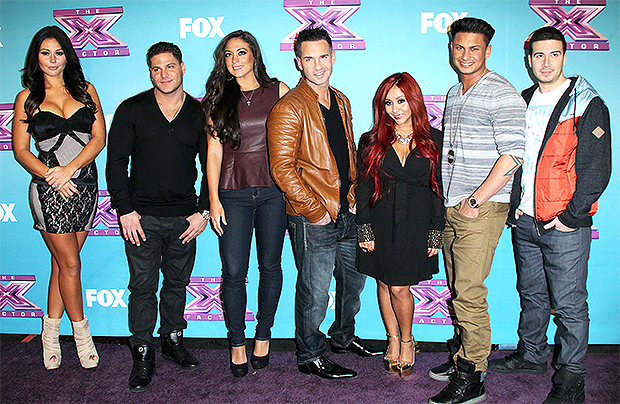 It turns out that it’s not long before the group realizes that Mike had another oversight. Even though he told everyone that the trip was international, they find out that they’re simply in the Florida Keys once they land. “I mean, if I was on probation for six years and I was finally off, I’d go somewhere outside the United States,” Jenni “JWoww” Farley jokes. Mike admits that he “f***ed up” and “made a mistake” while planning the vacation.

The one good thing about the vacation being in Florida, though, is that now Nicole “Snooki” Polizzi can make it! She initially couldn’t come because she didn’t get her and her daughter’s passports in time, but when Deena Cortese calls her to explain the mishap, she makes a plan to come down and join the rest of the cast. Meanwhile, Mike isn’t bothered by the change in plans. “International waters is a state of mind,” he insists. “I don’t care what anyone says — we are in international waters.”