Jessica Simpson loves her body at ‘every size’ after weight loss

Jessica Simpson sparked concern among fans who feel she appeared “fidgety” and “slurs her words” in a new Flonase ad.

In the video shared on her Instagram Story Tuesday, the singer-turned-fashion designer, 41, holds a bottle of the allergy-relief nasal spray in one hand and flails the other around while seemingly reading a script in front of her.

“Hey, guys. Climate change is impossible to ignore, especially for my friends in LA — we know,” she says to the camera while standing outside what looks like her home.

“So many of us were affected by the wildfires a few years back, and now rising temperatures are always in the back of our minds,” she continues, smiling periodically and darting her eyes back and forth.

Simpson goes on to speak about “some of the other effects of rising temperatures affecting us right now,” including “increased pollen count and the longer, harsher allergy seasons,” which she calls “invisible monsters.” 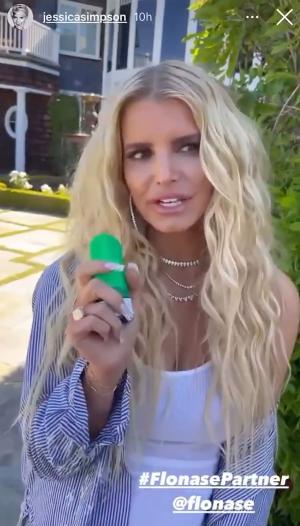 The mother of three — she shares daughters Maxwell, 9, and Birdie, 3, and son Ace, 8, with husband Eric Johnson — claims she has been using the product “for years” before concluding the video with a plug for Children’s Flonase.

While some Instagram users expressed confusion and even embarrassment over the paid partnership in the comments section of an accompanying post, many focused on what they described as the star’s “painful” performance and “odd” demeanor.

“Painful to watch and sadly I love her,” remarked one person, who added, “Flonase please hire a professional. That was embarrassing to watch.” 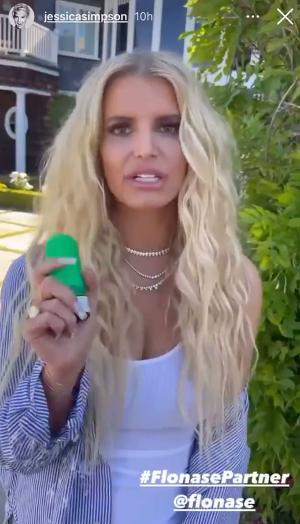 “Damn either hold the cue cards at eye level next time or have her memorize the script next time. This was awful,” another critic commented.

Other comments included, “Hope you are ok, you seem to be on something, definitely odd behavior,” and “Really that’s the worst add [sic] / commercial by you. With ur eyes all over the place. You couldn’t memorize the cue cards for a simple add [sic]?” 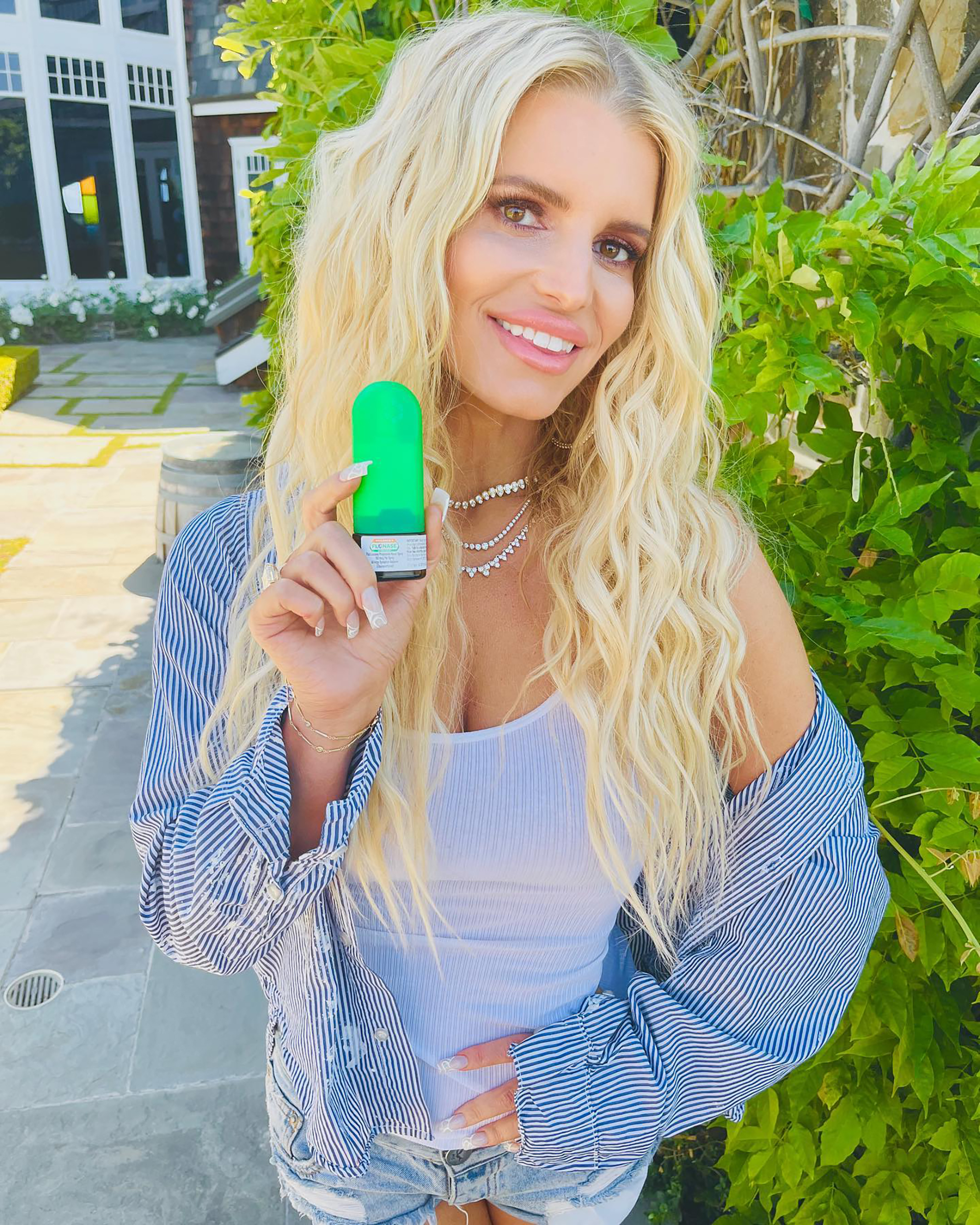 “Slurring your words in other videos also, voice sounds different,” someone else pointed out, while another added, “Omg her commercial was awful she slurs her words and she’s Soo reading cue cards omg something is up with her. It was so odd.”

Others rushed to Simpson’s defense, however, with one fan writing, “Take a look in the mirror and ask yourself why you feel the need to comment negative and hurtful things on celebrities’ posts.”

Another defender wrote, “You look gorgeous as always! ❤️❤️❤️.” 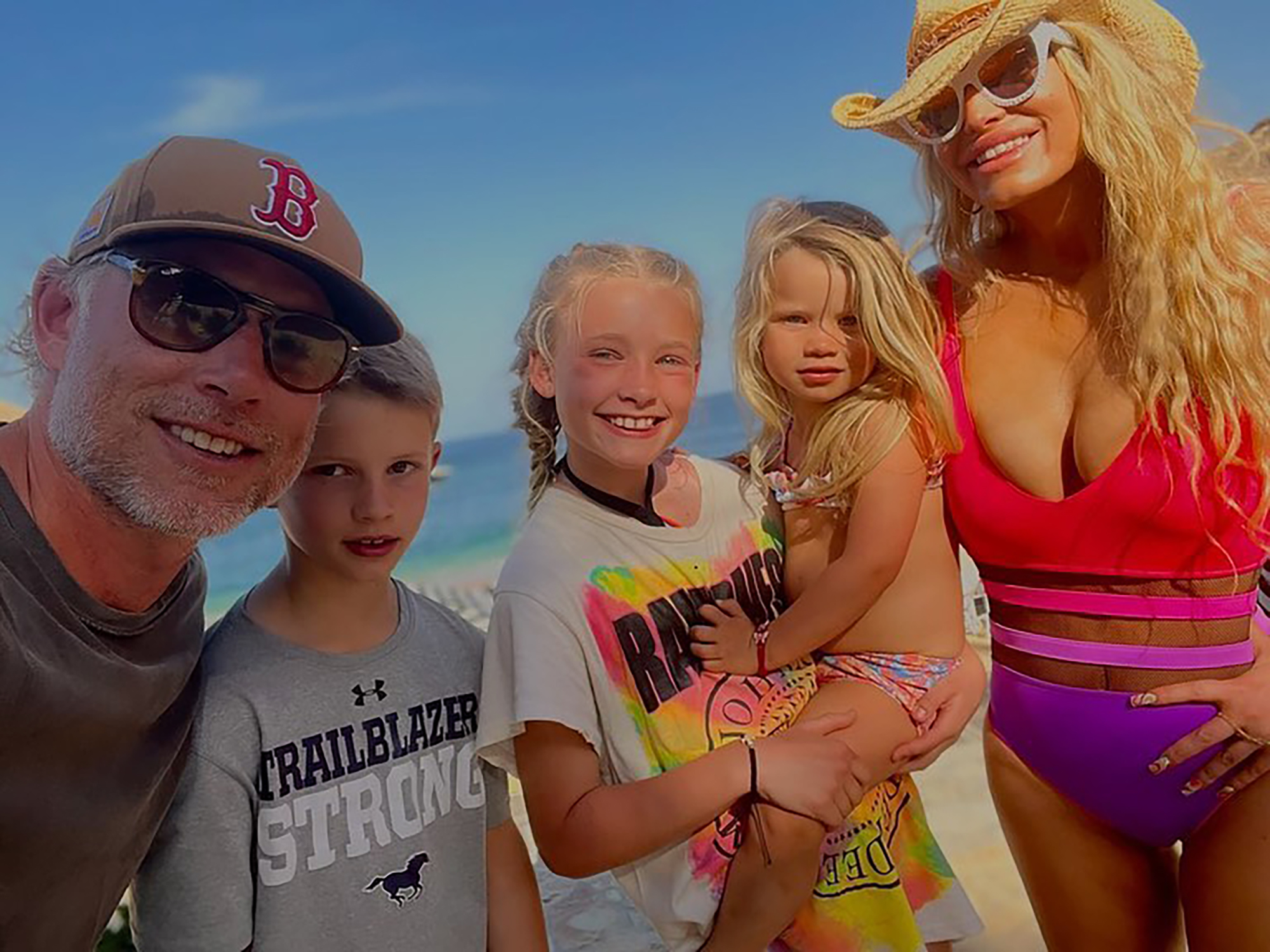 She revealed in her 2020 memoir that she had an addiction to alcohol and pills, writing that her dependency was brought on in part by a traumatic childhood involving sexual abuse.

Reps for Simpson did not immediately respond to Page Six’s request for comment.