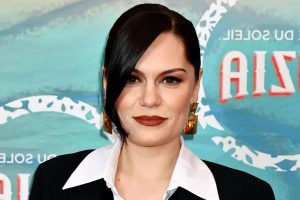 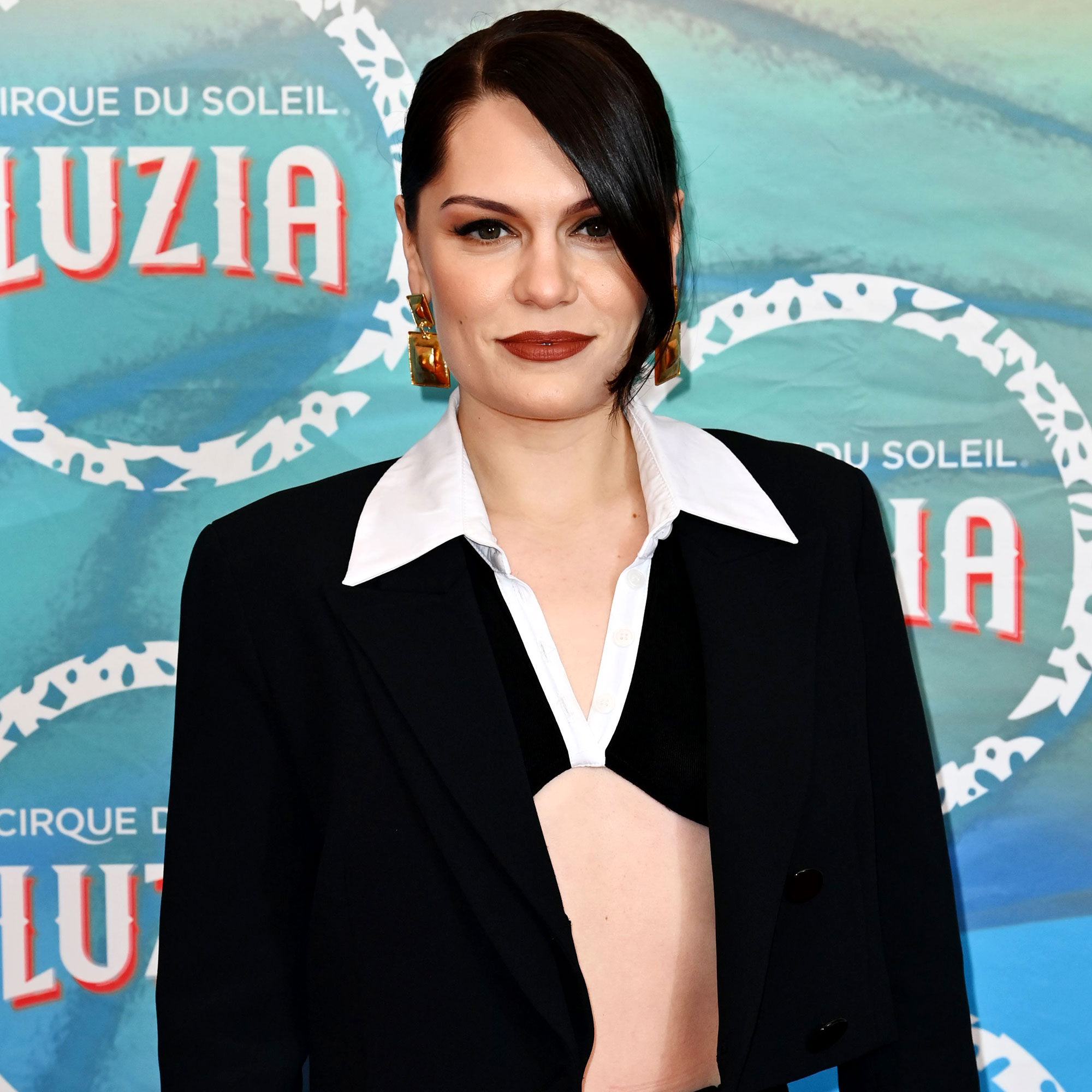 Opening up. Jessie J spoke in detail about the miscarriage she suffered last year, revealing what it felt like to perform so soon after her pregnancy loss.

“I just knew something wasn’t the same,” the “Price Tag” singer, 34, recalled on the Monday, May 2, episode of “The Diary of a CEO With Steven Bartlett” podcast, explaining how she felt on the day she lost her baby in November 2021.

The U.K. native visited one doctor who told her that the baby’s heartbeat was “very weak” and suggested that the pop star undergo additional blood work. Instead, Jessie visited a second doctor for another opinion. In the three or four hours between appointments, the baby’s heart stopped beating.

“I remember just going home and not processing it,” the Grammy nominee recalled. After sharing the news with her team, someone asked her what she planned to do about her performance that night. As fans remember, she decided to go through with it — and she shared the heartbreaking news of the loss with her social media followers.

The songwriter hadn’t yet announced her pregnancy when she told the world about her miscarriage, but she noted at the time that she’d decided to have a baby on her own. “Because it’s all I’ve ever wanted and life is short,” she wrote via Instagram in November 2021. “To get pregnant was a miracle in itself and an experience I will never forget and I know I will have again. Im still in shock, the sadness is overwhelming. But I know I am strong, and I know I will be ok.”

On the podcast, the “Domino” singer explained that the “worst moment of the whole experience” was realizing that becoming a mother was the thing she wanted most in life other than her career. “I felt like I’d been given everything I’d ever wanted and then someone had gone, ‘But you can’t have it,’” she said. “I’ve never felt so lonely in my life.”

Though she’s “still processing” her grief, the Voice UK alum said she’s grateful she can share her experience with the many other people who’ve experienced pregnancy loss.

“It breaks my heart that so many women have gone through it,” she continued. “Even women I know that I didn’t know, and I hated that I didn’t understand, that I couldn’t support them in the way they needed me to, because I didn’t know. … You’re grieving the life that you imagined.”

She also feels that she now knows she wants to have a partner if she decides to have a child. “It was just the saddest thing, but at the same time, I knew that the reason it happened was because I wasn’t supposed to do it alone,” she declared. “And I stand by that now.”