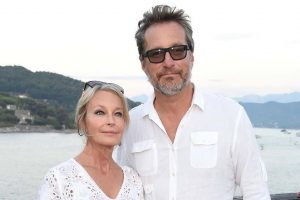 A well-kept secret! John Corbett revealed that he and his longtime girlfriend, Bo Derek, secretly tied the knot after nearly 20 years together — over seven months ago.

Celebrity Couples Who Got Married in Secret

“Around Christmastime, we got married,” the Sex and the City alum, 60, said during a Tuesday, August 3, appearance on The Talk. “We’re pretty private people, we didn’t make an announcement. All our friends and family knew. But this is the first time either one of us have said anything publicly about it because really we haven’t had an opportunity.” 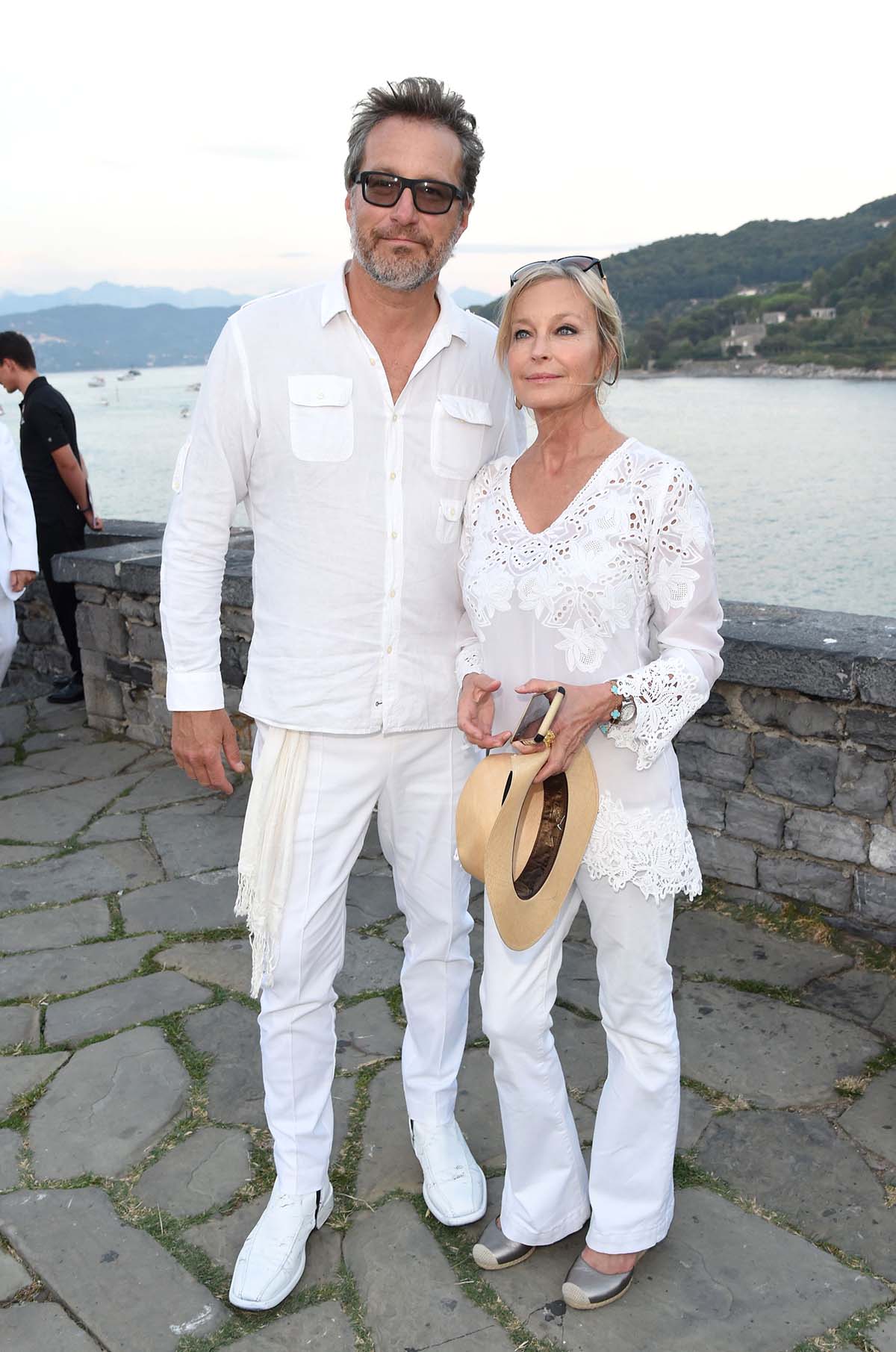 Corbett and Derek, 64, have been dating since 2002 but have remained relatively quiet about their relationship over the years. As for why they decided to get married now, the former Northern Exposure star explained that it was mostly about coming out of 2020 with at least one positive experience.

“After 20 years we decided to get married,” he told cohost Jerry O’Connell on Tuesday. “We didn’t want 2020 to be that thing that everybody looks back at and hated. We thought, ‘Well, let’s get one nice thing out of it.’”

For Your Own Glam Moment! 9 Swimsuits Inspired by Classic Movie Looks

Corbett previously revealed that the pair were set up by an agent who was trying to help him find a date for an Oscars party thrown by a friend. “I was very intimidated!” he told the Today show in July 2015.

Derek said she hadn’t dated anyone in five years when they met, but she was immediately smitten with the actor. “I kept saying to my friends, ‘I’ll wait until all the sparks and all that get going,’” she explained, recalling her mindset at the time. “And it finally happened.”

Just months before they walked down the aisle, the Bolero star expressed skepticism about the need for a traditional marriage.

“I think when you’re beginning a young family and you’re going to have children and set up this new family tree branch, it’s obviously a wonderful commitment and it’s meaningful,” she told Fox News in August 2020. “But for us in our lives, it hasn’t been yet.”

‘Sex and the City’ Men: Where Are They Now?

Still, she had nothing but wonderful things to say about her partner, who is currently filming the SATC reboot And Just Like That.

“He makes me laugh all the time,” Derek said last year. “He’s full of life, full of joy. I became attracted to him and I still am. We take things day by day and I think we are still there. We’re starting to get a little more settled.”