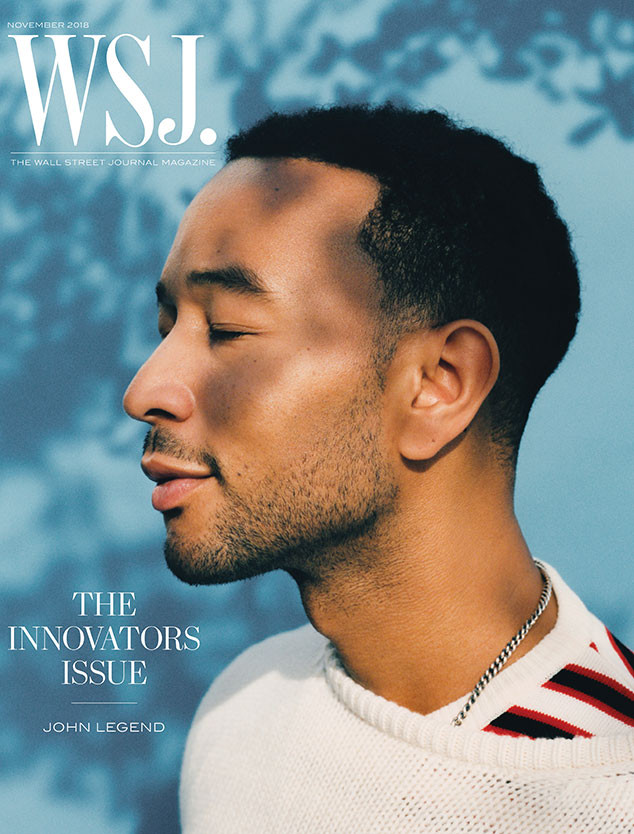 John Legend is opening up about his friend Kanye West.

Back in April, the “Stronger” rapper took to Twitter to share private text messages from the “All of Me” singer about his political views. These messages came shortly after West voiced his support for President Donald Trump, and led to more exchanges between the two artists about history and American politics. Last month, West took to Twitter to announce that he’s distancing himself from politics. “My eyes are now wide open and now realize I’ve been used to spread messages I don’t believe in,” West tweeted. “I am distancing myself from politics and completely focusing on being creative !!!”

When asked about his pal’s political views and actions in recent months, Legend, who covers WSJ. Magazine November Innovator’s issue, told the outlet, “A lot of people have tried to armchair-diagnose him, but I leave it to him and his doctor to discuss what’s going on in his brain.” 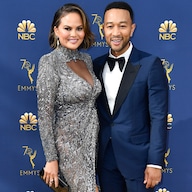 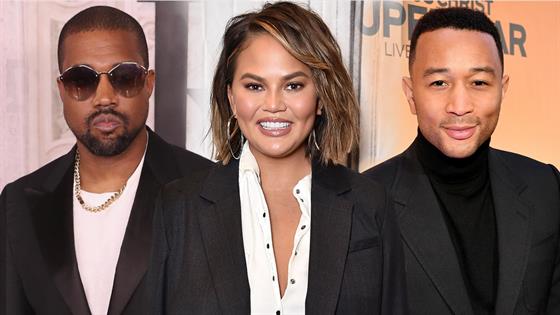 “Clearly I disagreed with some of the things he was saying, and I was worried that his saying it might empower some of the wrong forces, might be really demoralizing for people who looked up to him and thought of him as a leader,” Legend continued. “I understand what Kanye sees in Trump, and I think it’s a reaction to his personality and his marketing panache and don’t-give-a-f—ness. But my point to him was that when you wear that hat, when you appear to be endorsing him, you’re endorsing his policies as well, all of his rhetoric and not just the parts you like.”

Legend added, “I think we had to talk about it, because we didn’t want people to be deceived into following his line of thought without considering the full ramifications.” 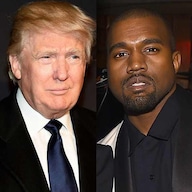 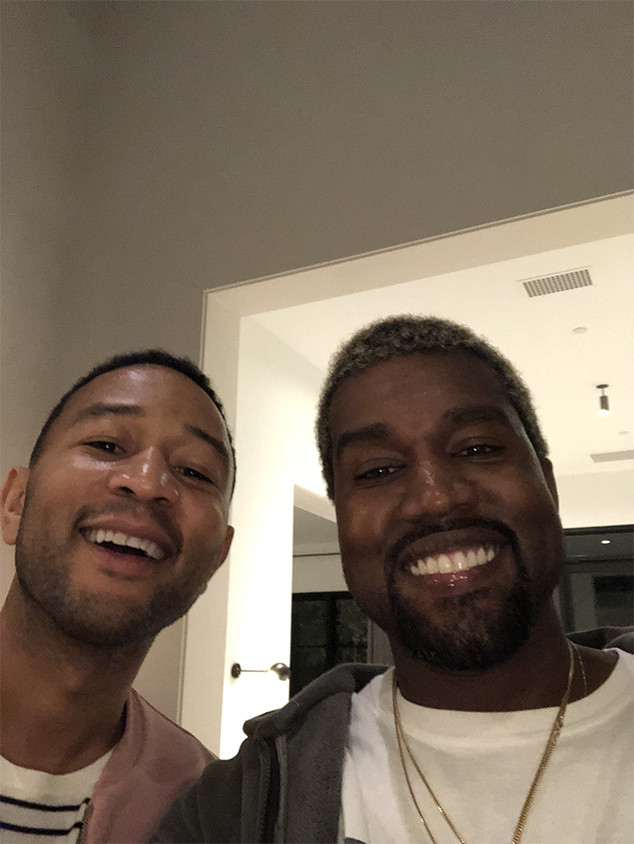 Legend also discussed his own possible presidential run with the magazine.

“People ask me if I want to run for office, but I don’t,” Legend shared. “Maybe when I’m 60—who knows what the world is going to be then?—but I love my life now and what I get to do.”

“Part of me does want those things—when I hear things our leaders are saying, I’m like, ‘If it were me, I would do this, this and this.’ But I would not want to go to work every day, even at the Capitol Building or the White House,” Legend said. “I just couldn’t see it as the life I would want to live.”

To read more from Legend’s interview, pick up a copy of the WSJ. Magazine November Innovator’s issue, on newsstands Saturday, Nov. 10.