Spoilers ahead for Bravo’s Dirty John and the Los Angeles Times podcast on which it’s based. The latest installment of Bravo’s Dirty John managed to do what viewers might have previously thought was impossible — it made its titular character even more sinister. Debra Newell had found out in recent episodes about the restraining orders, the drug use, and the lies that John had hidden from her, but this week, his prison time became more clear. With so many offenses, it’s hard to keep up with why John Meehan was in jail before he met Debra and how it all fits into the show’s timeline.

The real life man whom the Los Angeles Times podcast and Bravo series is based had a rough relationship with the law, as viewers already know. According to the Dayton Daily News, Meehan was the focus of a series of stories and investigations related to the reported theft of drugs from various hospitals across four states. Meehan’s employers and other anesthetists in his field reportedly raised issues with how he was conducting his job, and it eventually brought him down, though it took a long time, as viewers saw this week. According to Dayton.com, Meehan used stolen hospital drugs himself, and also supplied them to his brother who died in 2000 from an overdose.

On the day in 2002 when he was meant to surrender to authorities and begin time in rehab, Meehan fled the state and was found in a hotel half-conscious and was rushed to a nearby hospital, according to the Los Angeles Times. This bizarre series of events was outlined in this episode of the Bravo series — in the middle of the ride to the hospital, he escaped his restraints, jumped out of the vehicle, and kicked a police officer in the face. He was apprehended after he fell and knocked himself unconscious, and the entire ordeal landed him in a Michigan prison for 17 months. He was released in 2004.

According to Oxygen, it appears to be the lengthiest prison stint he ever served.

Unsurprisingly, that was not the last of John’s legal troubles, though he never went back to jail for that long. He was arrested for violating restraining orders, and pleaded guilty in February 2014 for reportedly stalking a woman and possessing a firearm as a felon, another LA Times article stated.

By the time he married Debra in 2014, three different women in Southern California had standing restraining orders against him, and at least three others had requested them, the article continues. The women claimed that Meehan did everything from threaten to leak nude photos to choke them and threaten to kill them if she reported it. And then, it went downhill for Debra and her family, too. 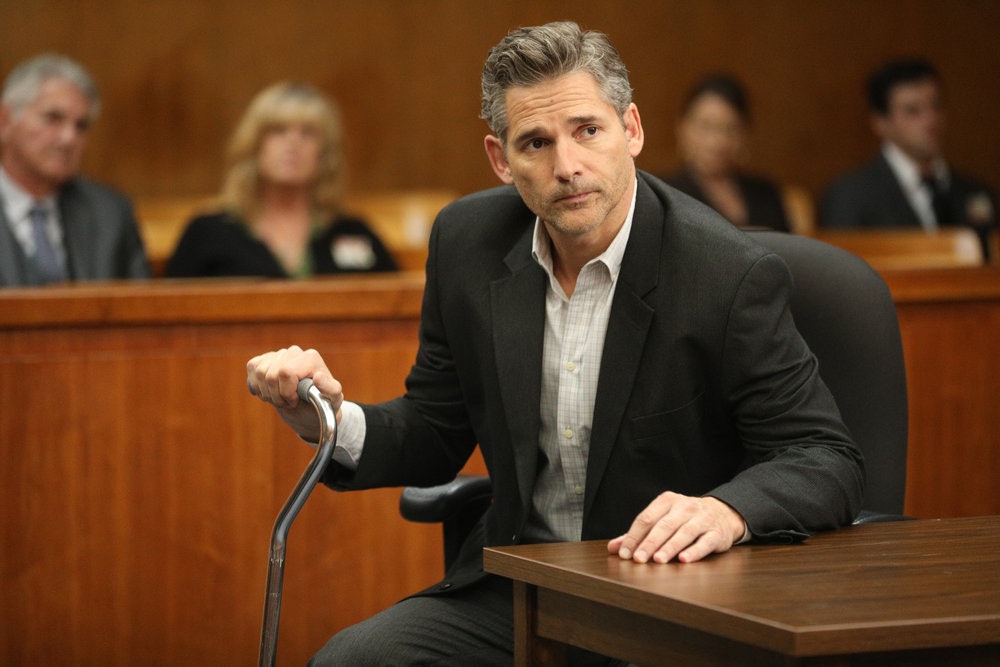 This week’s episode was all about just how much John was able to weasel out of trouble time and time again. Despite all the outrageously wrong things he was able to do, it was difficult for the authorities to nail him down for long. He was somehow simultaneously a skilled liar while also being reckless and impulsive, and it allowed him to live a life of evading what was eventually coming to him. It’s incredible how much the real-life man got away with before someone unexpected eventually brought him down.