Matthew Morrison reads alleged text sent to ‘SYTYCD’ contestant: ‘I have nothing to hide’

Matthew Morrison out as ‘So You Think You Can Dance’ judge

So much for a hand to hold onto.

JoJo Siwa called Candace Cameron Bure the “rudest celebrity” she has ever met in a viral TikTok video posted Sunday.

The clip, which has already racked up 14 million views, showed Siwa, 19, quickly flashing photos of celebrities to categorize them as the “rudest,” “nicest” and her “crush,” among others.

When it came time to reveal the “rudest celebrity I’ve met,” Siwa showed a photo on her phone of Cameron Bure, 46, in a short-sleeve maroon turtleneck while filming “Fuller House.”

Cameron Bure has yet to address Siwa’s shady video. 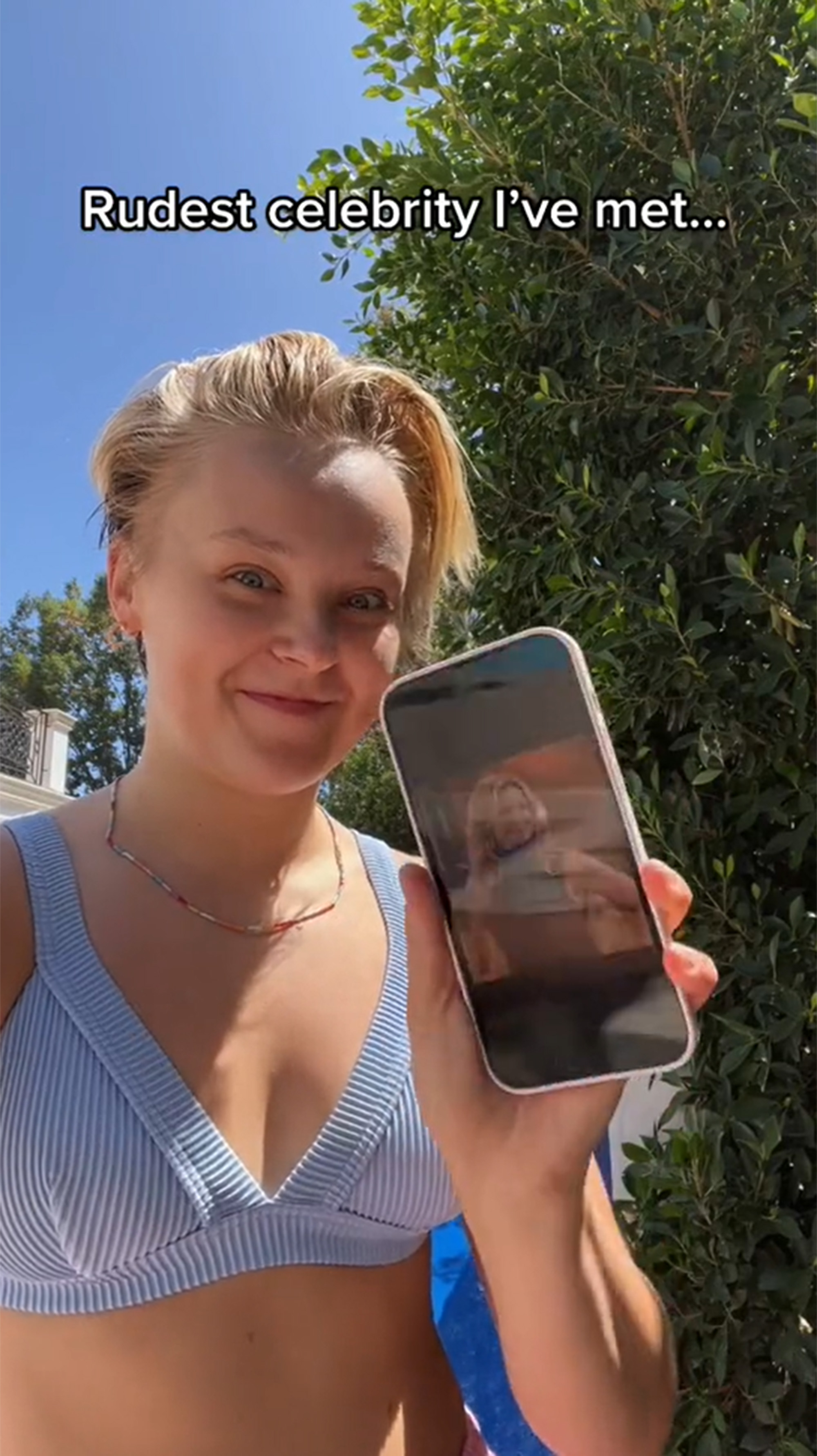 It is unclear when Siwa’s allegedly unpleasant interaction with Cameron Bure took place, but she did attend the “Fuller House” premiere in 2016.

They both also competed on “Dancing With the Stars,” albeit on separate seasons. 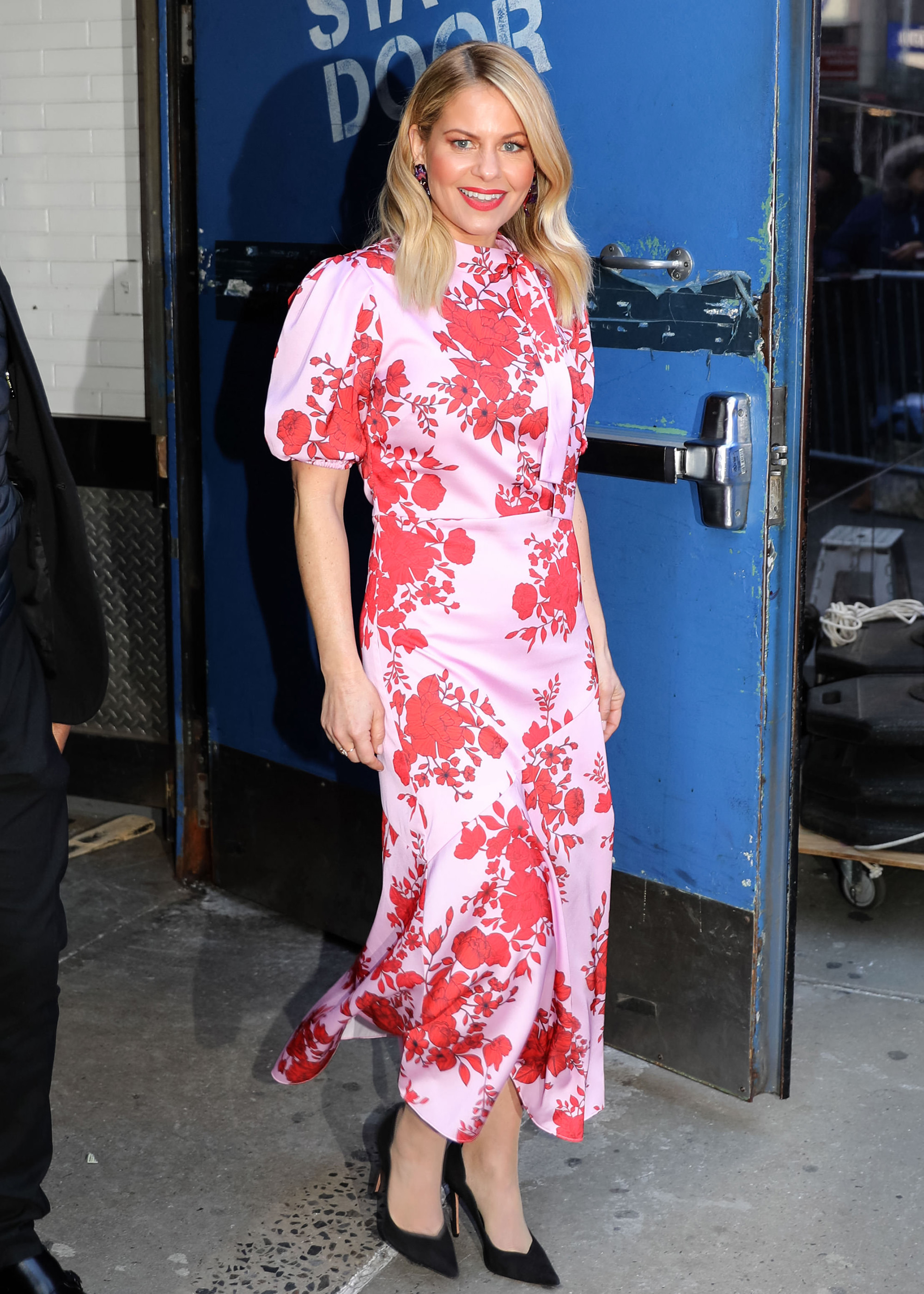 As for the other categories, Siwa listed Zendaya as her celebrity crush, Miley Cyrus as the “nicest” celebrity she has met, Elton John as the “coolest” and SpongeBob SquarePants as the celebrity who did her “dirty.”

The “Boomerang” singer may have said SpongeBob as a reference to her roller-coaster of a relationship with Nickelodeon. 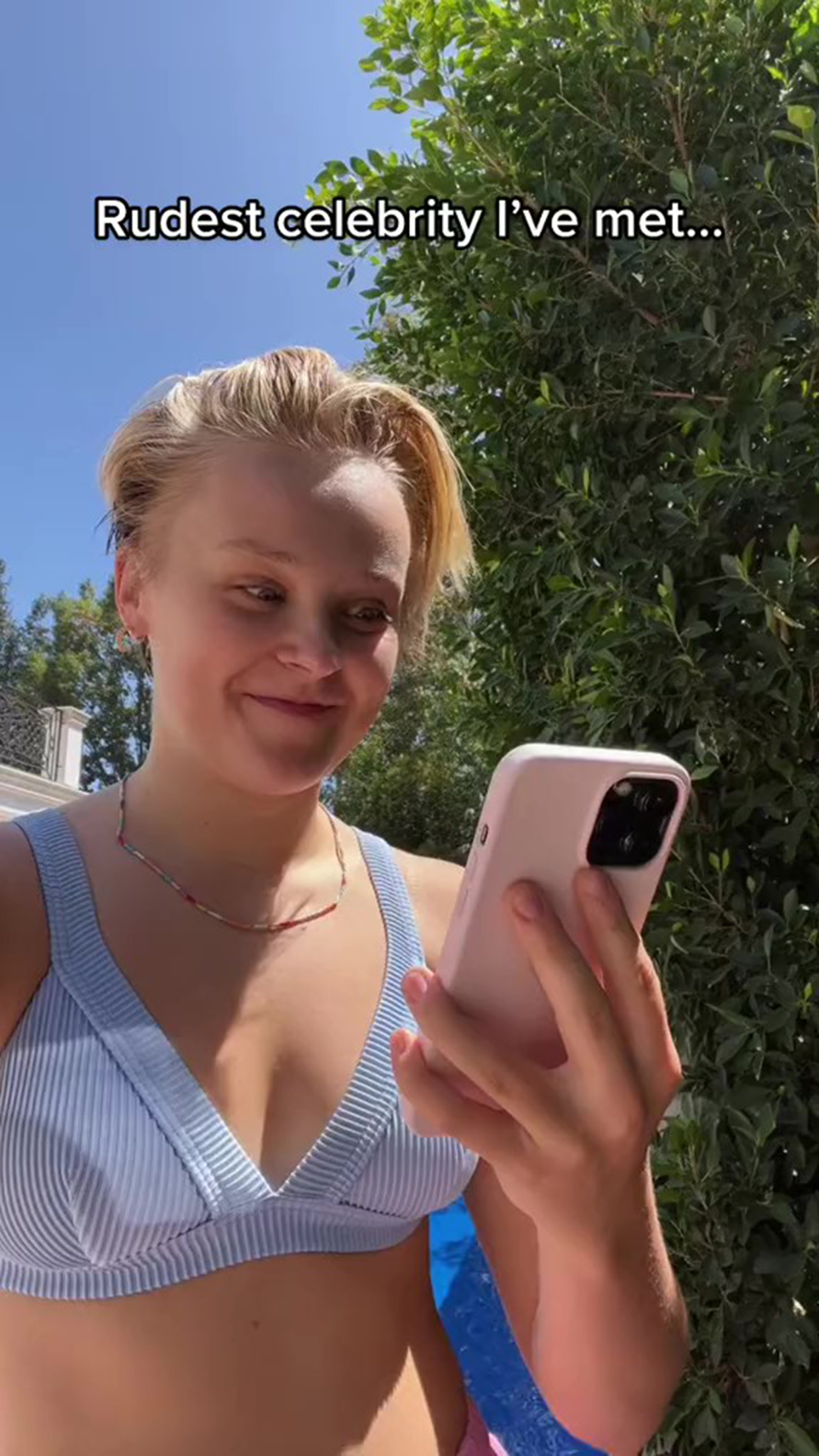 “I’m not sure why, but I just didn’t get an invite,” she said in an Instagram video at the time, noting in another post that the awards show still played a song of hers. 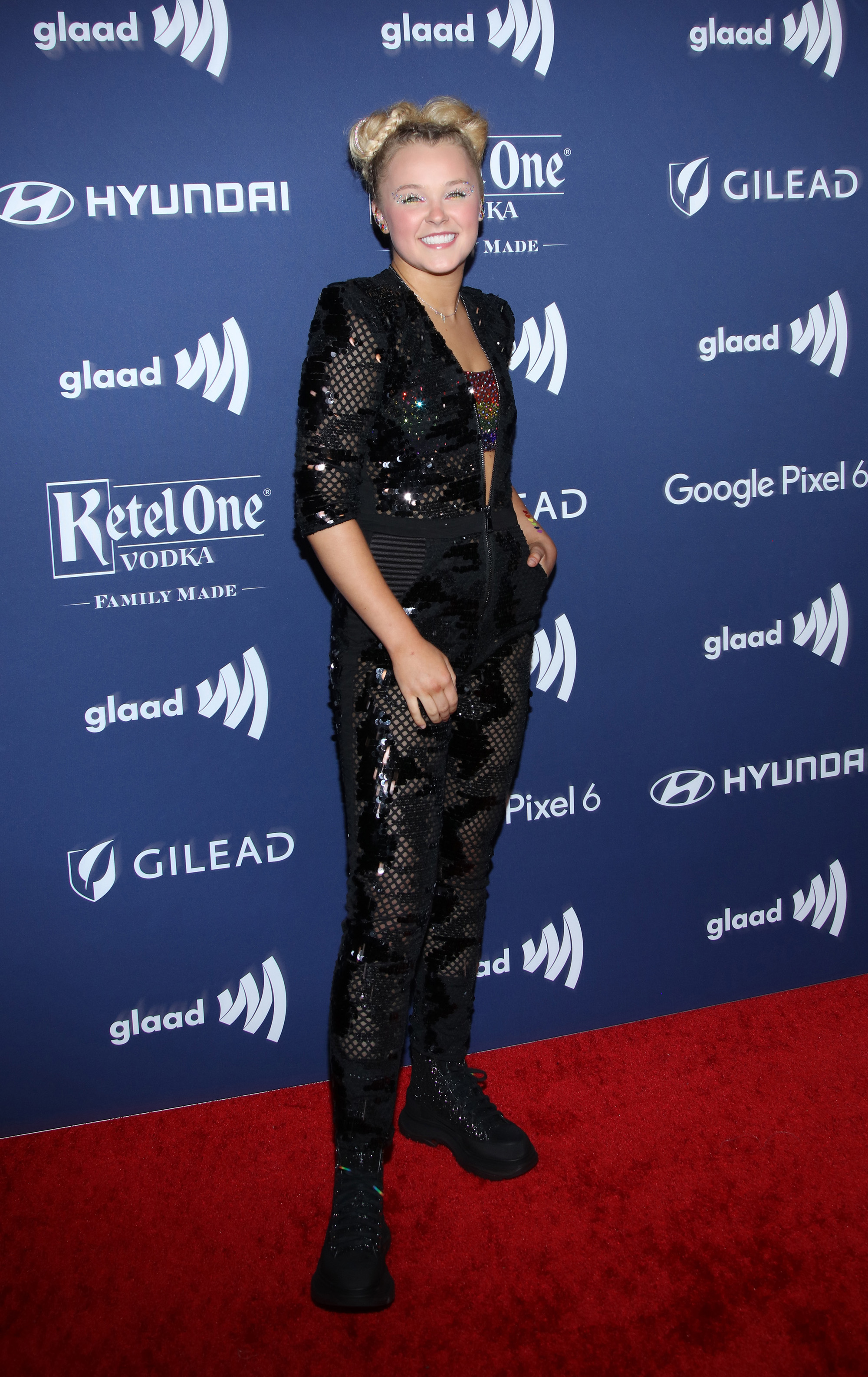 Siwa previously called out Nickelodeon and accused the channel of barring her from performing any of the music she recorded for the the “J Team” movie on tour last fall. The film, which was released on Paramount+, featured six original songs co-written by Siwa.

“These are MY songs, MY voice, MY writing. Does this seem fair???” she wrote in since-deleted tweets. “Working for a company as a real human being treated as only a brand is fun until it’s not.”