The 40-year-old from Philadelphia started StockX, a “stock market” for rare trainers, handbags, watches and streetwear just two years ago and at the end of this month it’s expecting to reach an annual turnover of £777million. 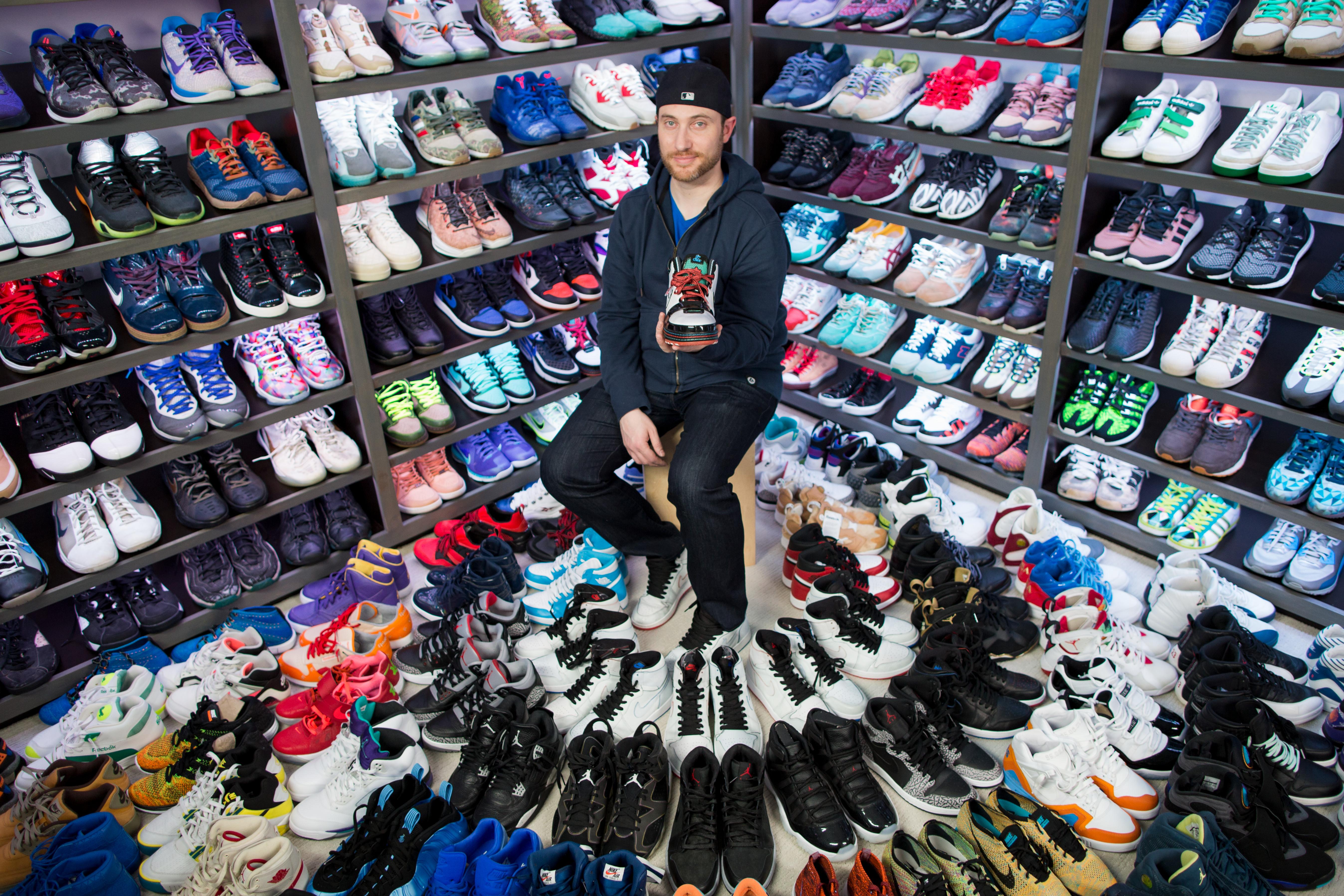 In 2015, Josh was working as a strategist at computer giant IBM but in his spare time he’d put together a price guide for rare trainers by using sales data on eBay.

Gilbert had been inspired by his son buying trainers on eBay and wanted to create a marketplace with less risks and where you as a buyer would know that you were paying a fair price.

Out of the blue Josh got an email from Dan Gilbert’s team asking him for a meeting. 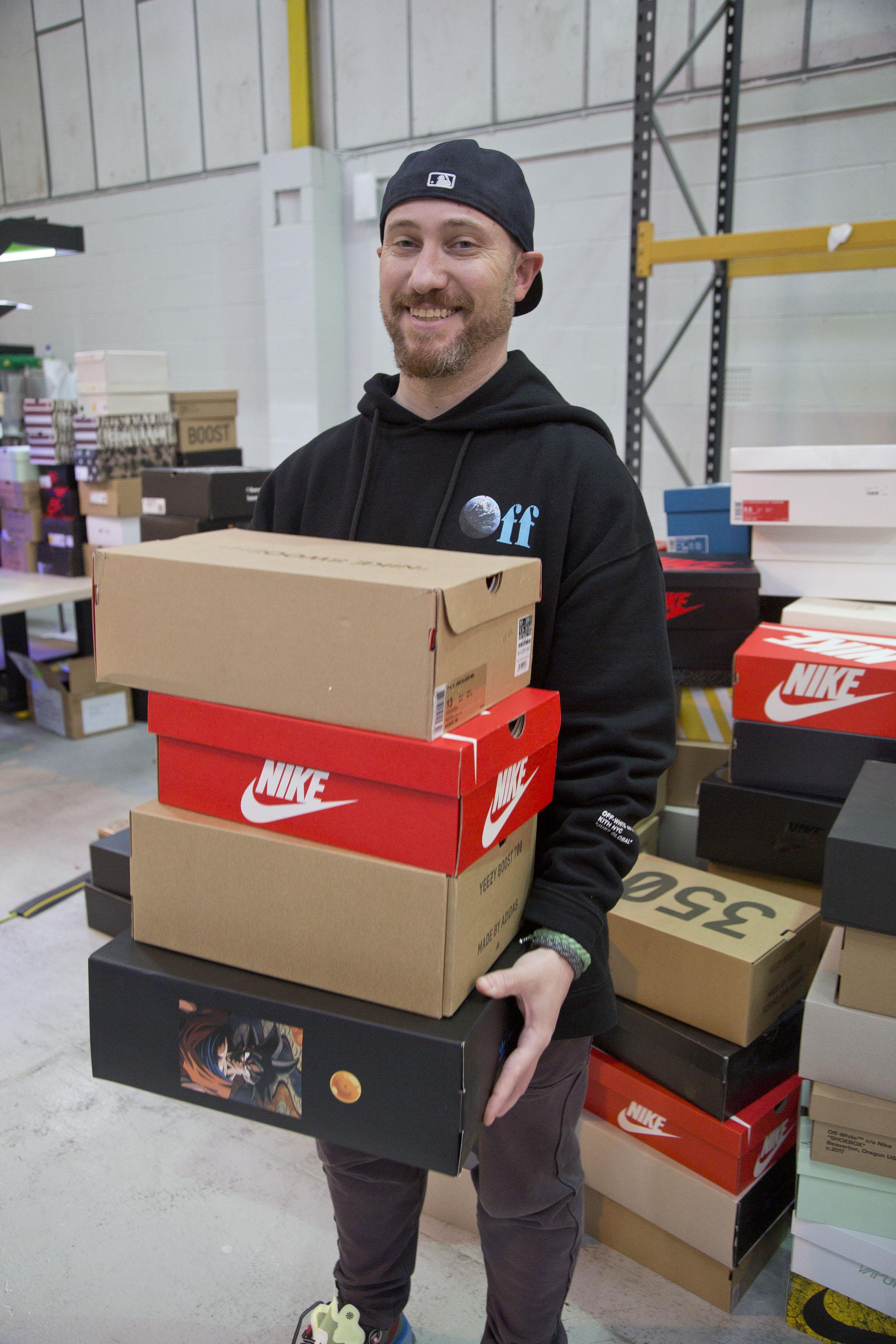 Josh, who was surprised to hear from the billionaire businessman, prepared for the worst and didn’t expect it to lead to anything, he tells The Sun.

But it went so well that they flew Josh to Cleveland to meet Dan and then in February 2016, they founded their new company StockX.

It quickly became the world’s largest marketplace for sneakers and streetwear although it also sells products such as designer handbags and watches.

Josh now lives in Detroit with his two kids – six-year-old daughter named Fiona and three-year-old son named Javier – as well as his wife Patricia who works as an immigration attorney. The kids are still too young to come with Josh on business trips, so with international expansion plans in the pipeline for StockX, he misses a lot of family time as he can't always be home on weekends anymore, he says.

"Had it not been for that, running this sort of business had been a lot more difficult,” Josh adds.

The best-selling trainers of 2018 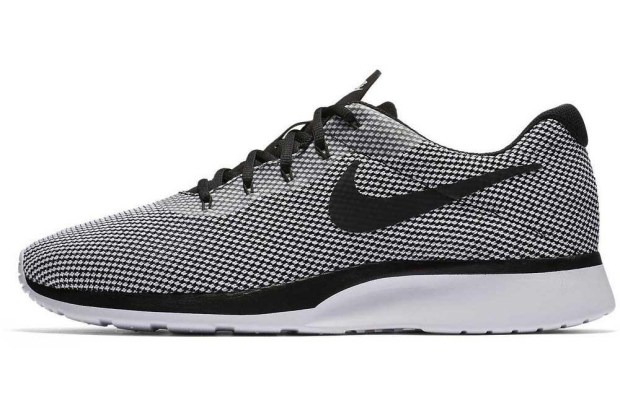 The prices are for adults unless said otherwise and as seen on Nike's, Foot Locker's and Converse's website.

Under the Quicken Loans family, there are around 130 companies so Dan is naturally also very busy and isn’t involved in the-day-day running of StockX.

“But I can message him anytime if I need him, and I think he’s proportionally more involved in StockX than any of the other companies,” Josh says.

Dan lives in Detroit with his wife Jennifer and their five children.

StockX makes its money by taking a cut of the final sale price from the seller.

These range from 9.5 per cent for trainers, 9.9 per cent for watches and 14.5 per cent for handbags, although all product categories are also subject to an additional 3 per cent fee for payment processing as well as a £3.90 seller fee.

Unlike eBay where thousands of different prices can be set by sellers for the same products, StockX only allows sellers to list one price they’re willing to sell the product for – and there’s no negotiating.

StockX also provides data of the current and historical value of the shoes, giving buyers an idea on the shoes’ true market value. 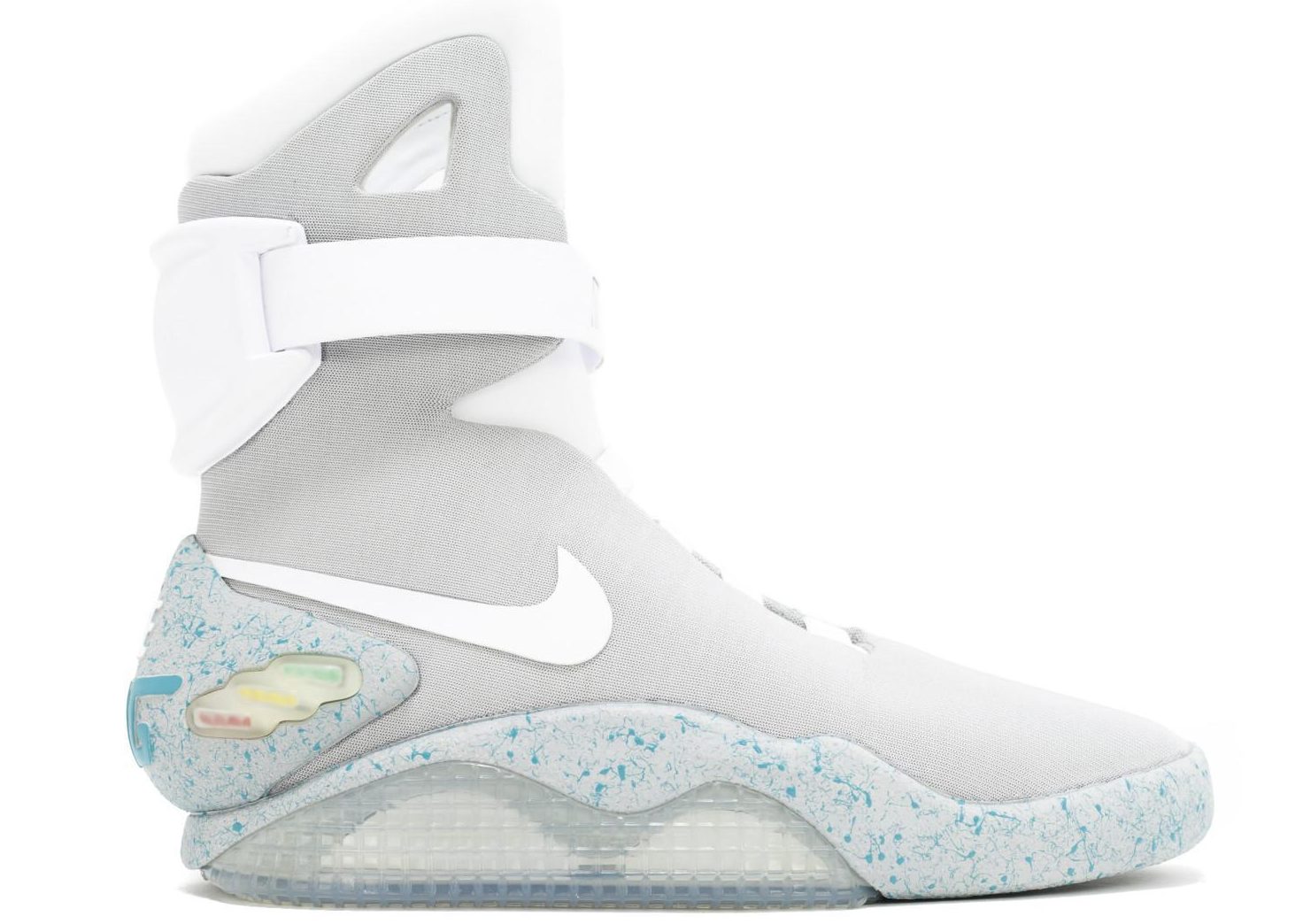 Once there’s a match between an anonymous buyer and seller, StockX deals with the rest.

The website has eight million users every month, and processes an average of £1.56million in sales per day.

But it's not just in the US, buyers and sellers from all over the world are logging on to trade rare footwear and accessories. 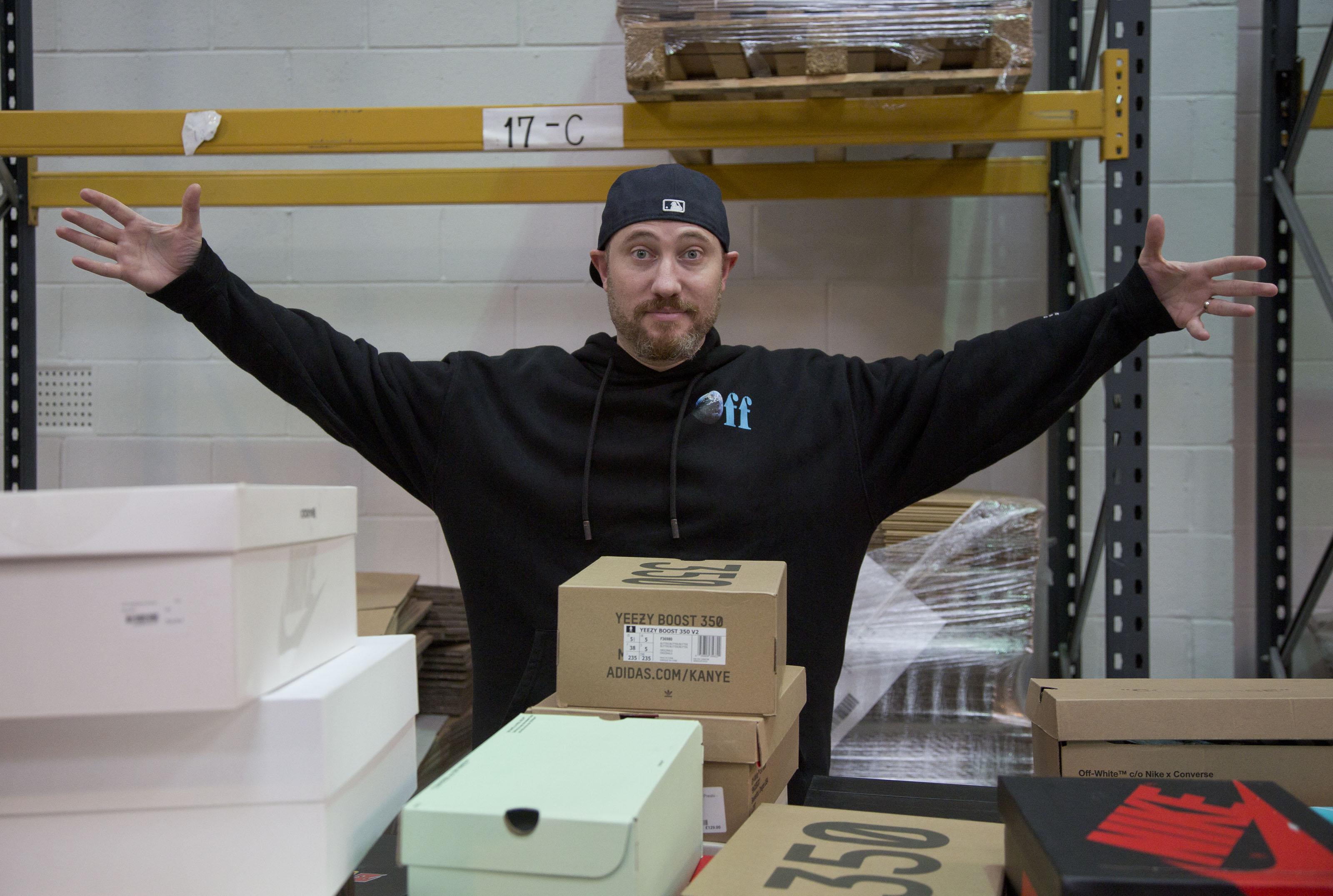 Josh now has 350 to 400 pairs of trainers, and he says his passion came from growing up in the US while Michael Jordan played basketball in the 1980s until 2003.

He said: “I also played basketball and I always wanted Air Jordans, but my mum would never buy me some.

“As soon as I got some money, I bought Air Jordans myself.”

Today he has three favourite pair of trainers and they are Nike Air Max 90, Air Jordan One and Air Tech Challenge II.

Josh is more of a buyer than a seller, but says he has also re-sold trainers if they’re the wrong size or if he doesn't use them as much as he thought he would.

Recently he re-sold a pair of LeBron 6 Miami, which has sold for between £205 and £348 in the past year according to StockX’s data. 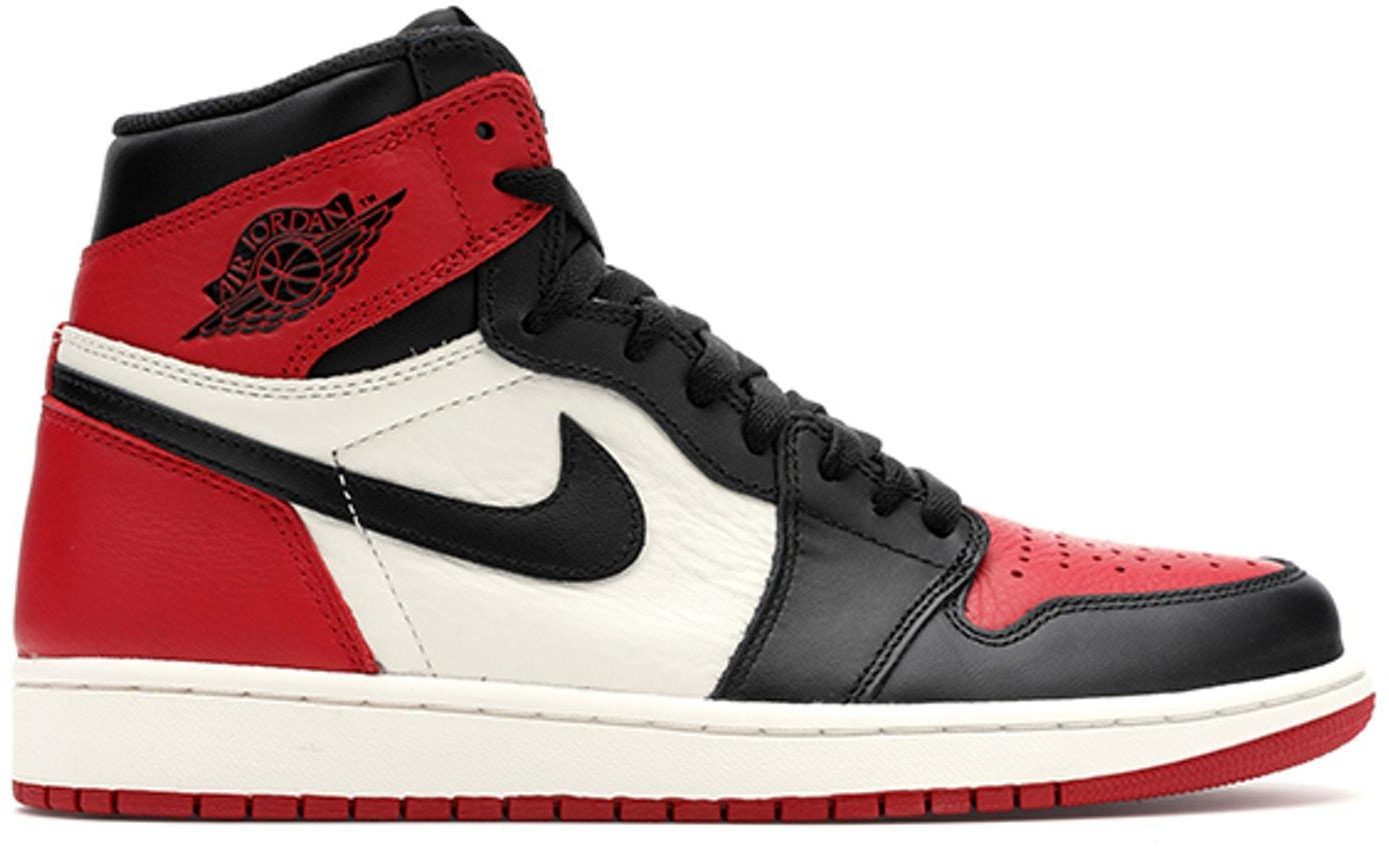 The trainers are actually the most expensive pair of shoes StockX has ever sold on the website, as they sold for around £31,300.

The eye-watering price tag is partially explained by the fact that Nike only has released 87 pairs of the shoe. 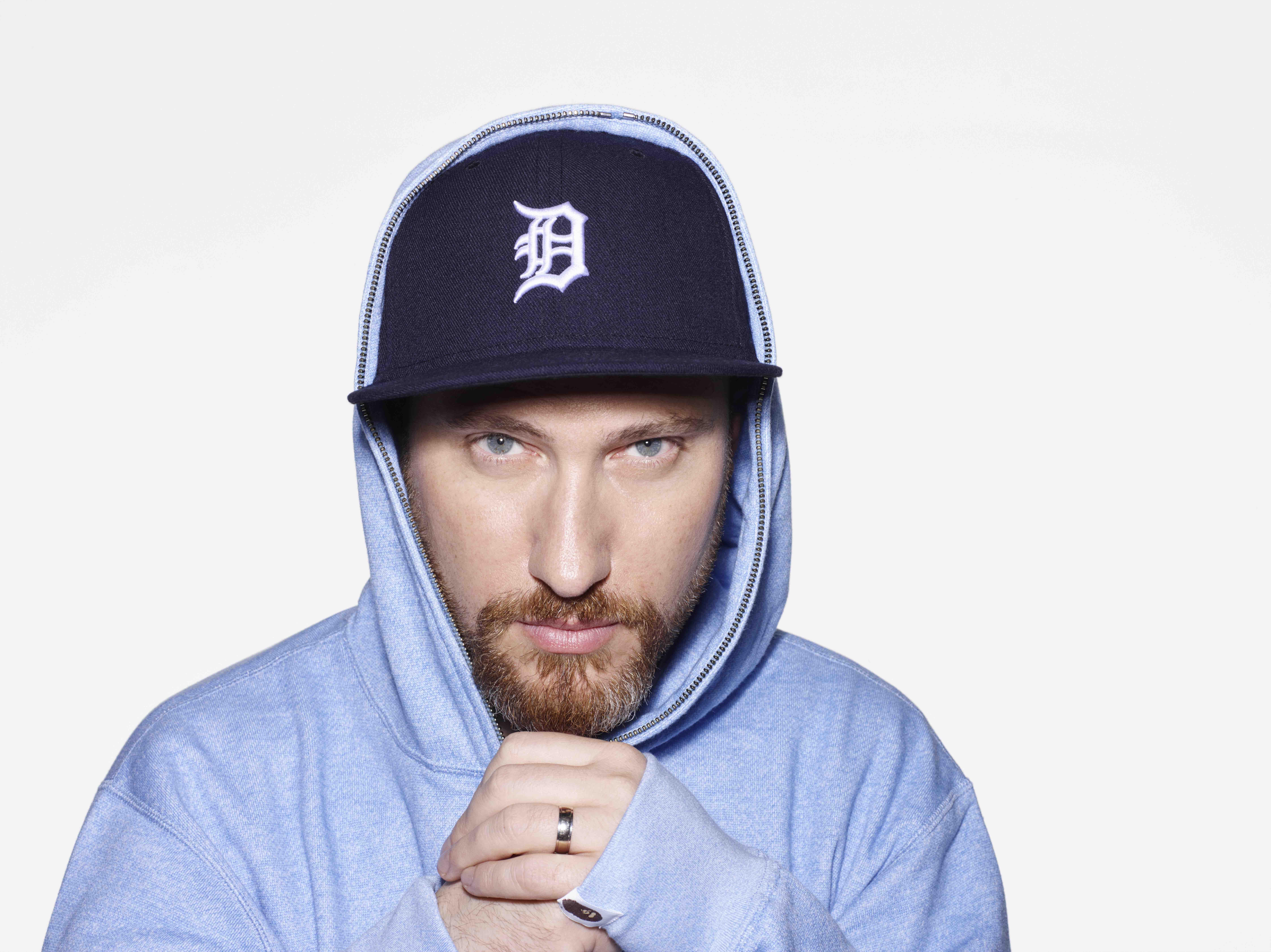 Since its launch, the business has raised over £39million from investors, including celebrities such as actor Mark Wahlberg and rapper Eminem.

“You can only find, meet and hire people so quickly”, Josh says.

“But it’s a fun situation to be in. Every Monday we have another 10-20 people joining.”

To guarantee that the items being sold are legit Stocx asks sellers to send them to an authentication centre so that their staff can check them.

Once they’ve been verified they are then sent on to the buyer.

It currently has three centres in the US, earlier this year it opened its first UK based on in west London.

But despite the billion dollar idea, Josh hasn’t let the success get to his head: “I’m very fortunate to be able to build a business with Dan Gilbert…. I’d do it for free.”

Interested in starting your own business? Here's how a a dad-of-one converted an old American school into a flourishing restaurant business.

Meanwhile, a 20-year-old entrepreneur started online estate agent while studying for his A-levels and it's now worth £18million.

A mum-of-two's wanted to spend more time with the kids – her flower business now has a turnover of £55k.