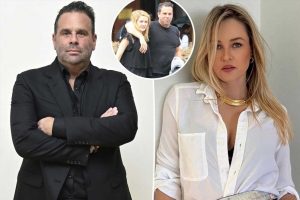 Lala Kent will only use a sperm donor for next baby: ‘I’m not taking the chance’

Randall Emmett claims Lala Kent, ex-wife are ‘working together’ to ‘destroy’ him

Ambyr Childers’ request for an emergency domestic violence restraining order against her ex-husband, Randall Emmett, was denied on Tuesday, according to court documents obtained by Page Six.

The “You” alum, 34, filed the order in October she claimed Emmett’s attorney Ben Valencia wrote a “threatening” email about her that left her in “legitimate fear for [her] safety and well-being.”

“When will you get some real money together so we can take this c–t out once and for all. This is not good for your girls,” Valencia allegedly wrote in the email to Emmett, 51, which he accidentally forwarded to Childers.

The judge cited that since email between Emmett and Valencia fell under “confidential attorney-client communication” and was sent “inadvertently” to Childers, the email is “inadmissible.” 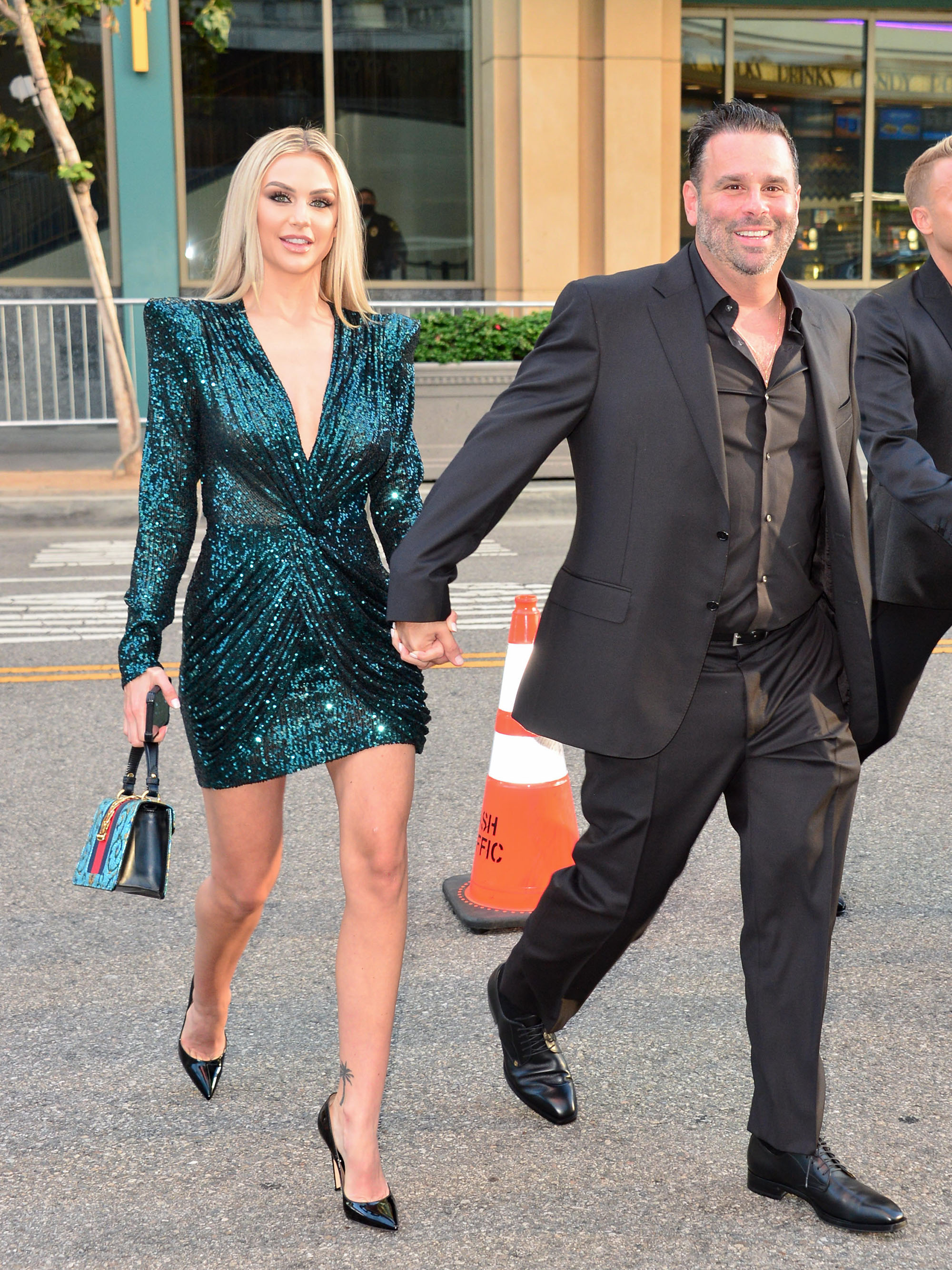 Page Six broke the news that Kent called off the engagement later that year in October after cheating allegations surfaced.

Kent has since explained that the two “parallel parent” Ocean and communicate “only as much as it takes to successfully” raise their daughter.

Meanwhile, Emmett previously admitted to making mistakes in the relationship but emphasized that he won’t be divulging the “mistakes” Kent has made as he doesn’t “feel it’s appropriate.”