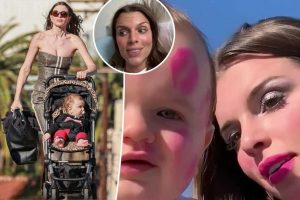 Julia Fox had to ‘shave around’ those extreme low-rise pants

The “Uncut Gems” star desperately urged parents to avoid buying their children toys and instead, shower them with cleaning supplies.

Taking to TikTok Monday, the mom-of-one, who shares her 19-month-old son Valentino with ex-husband Peter Artemiev, said her little boy simply “doesn’t care for his toys.”

“He is actually more interested in what I’m doing,” the 32-year-old told her 1.5M TikTok followers in the video.

“So I suggest that everyone buy their kid a mini-mop and mini-broom and start teaching them those life skills really young, so when they enter the real world they don’t have to outsource for everything.”

“And they know how to do things for themselves. I think that’s really important,” she added. 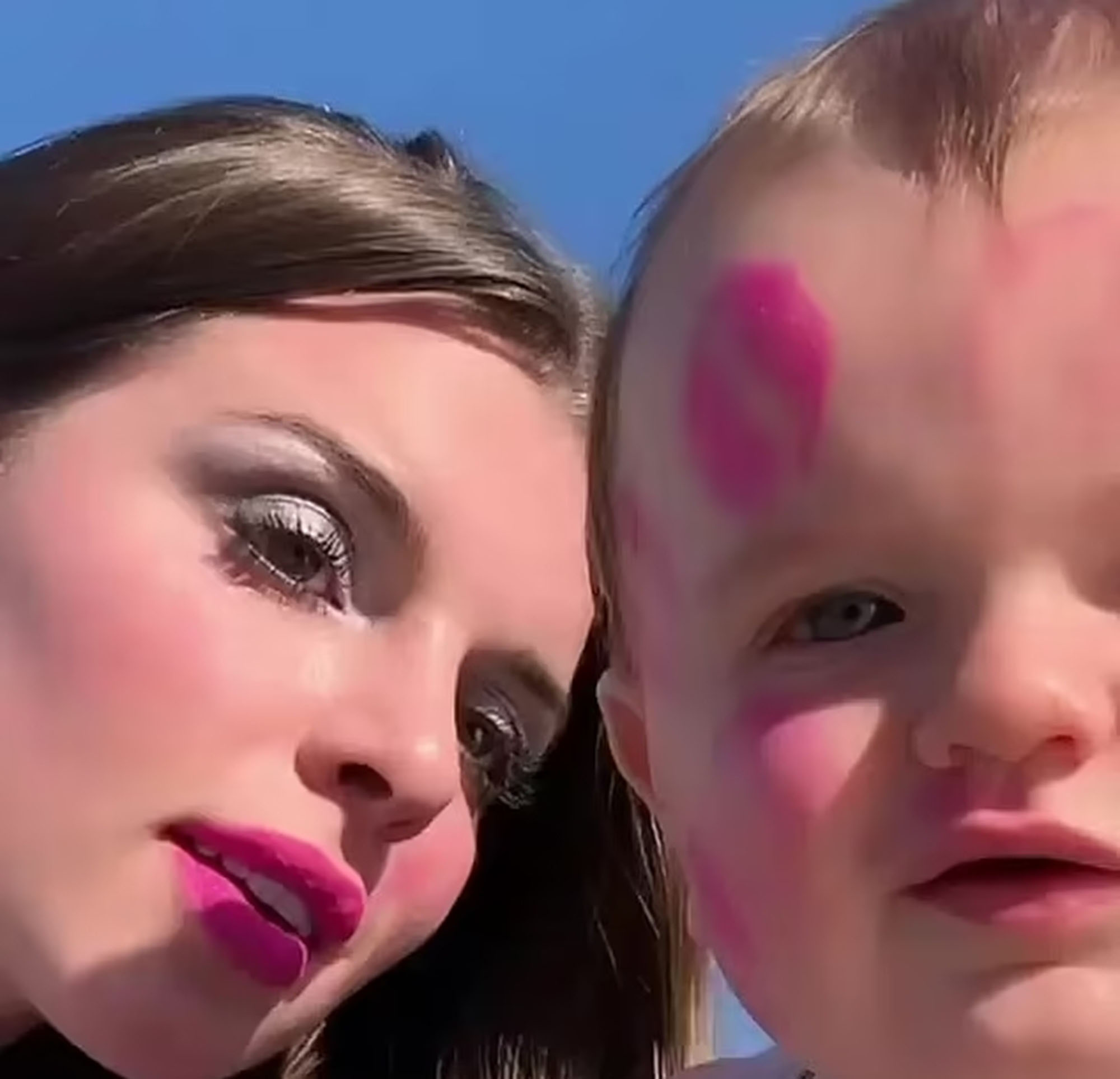 Fox said she thinks “the idea of childhood was invented as a way to get parents to spend a lot of money on s–t that’s not really teaching your kid anything.”

What’s more, the actress suggested “the concept of childhood was only invented in the 18th century.”

“Prior to that, children were just regarded as little adults,” she claimed. 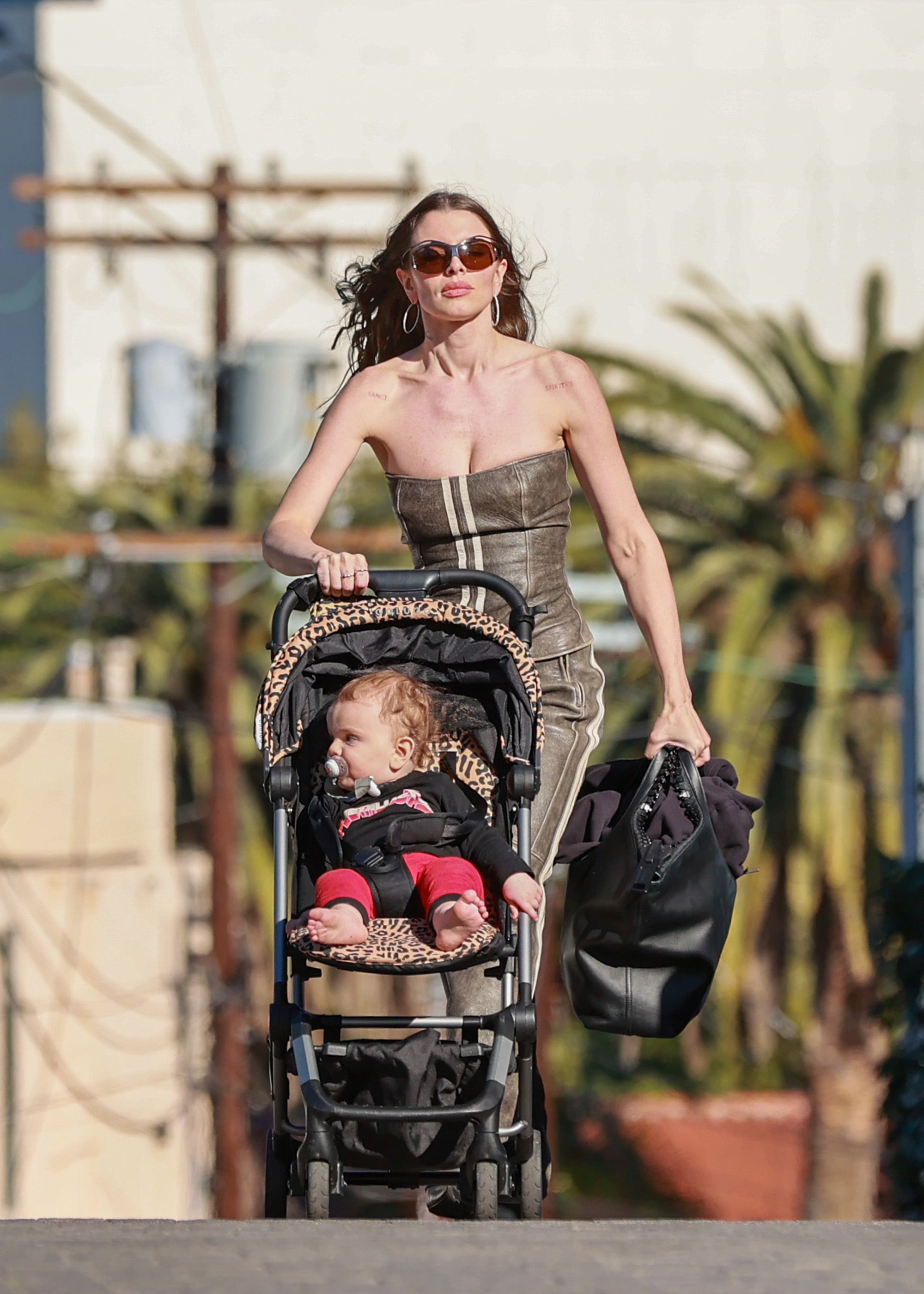 Fox welcomed Valentino with Artemiev in February 2021. The pair have since split — with Julia referring to the pilot as a “deadbeat dad” in a series of social media rants.