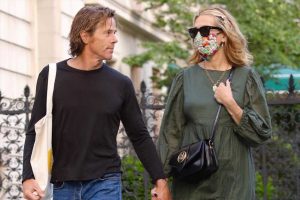 Julia Roberts and her husband, Daniel Moder, took a romantic stroll around Manhattan on Monday.

The longtime couple, who are rarely spotted in public, held hands as they made their way around the streets of Midtown.

The “Eat Pray Love” star concealed herself with a pair of black sunglasses, a face mask, dark dress and boots while Moder kept his look casual in a black shirt and jeans.

Later in the day, the couple was seen walking in the Upper East Side after a trip to famed French eatery Ladurée, where Roberts purchased some goodies—though it’s unclear if she walked away with the spot’s famed macarons.

The pair’s public stroll comes after Moder attended the Cannes Film Festival with their 16-year-old daughter Hazel, who made her red carpet debut at a screening of Sean Penn’s new thriller, “Flag Day,” on which Moder served as cinematographer.

Moder, 52, and Roberts, 53, celebrated their 19th wedding anniversary in July and both honored it with rare selfies on their Instagram pages. 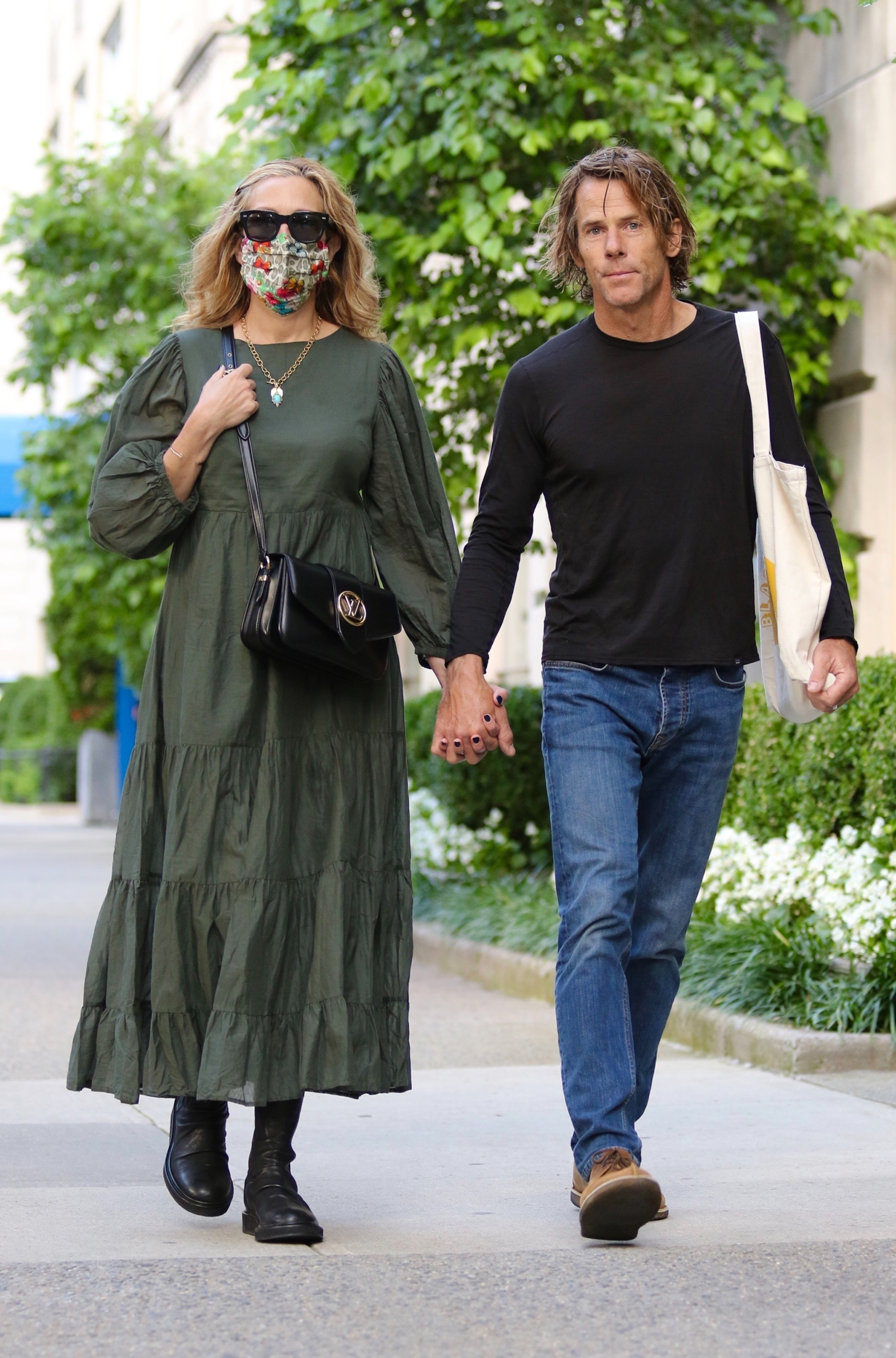 “Today we start our 20th year of marriage. This photo was on a dusty road before that big idea … just holding on to this beautiful girl one day at a time,” he captioned his throwback photo. “One epic day at a time.”