Justin Timberlake Postpones Another Concert Due to Bruised Vocal Cords 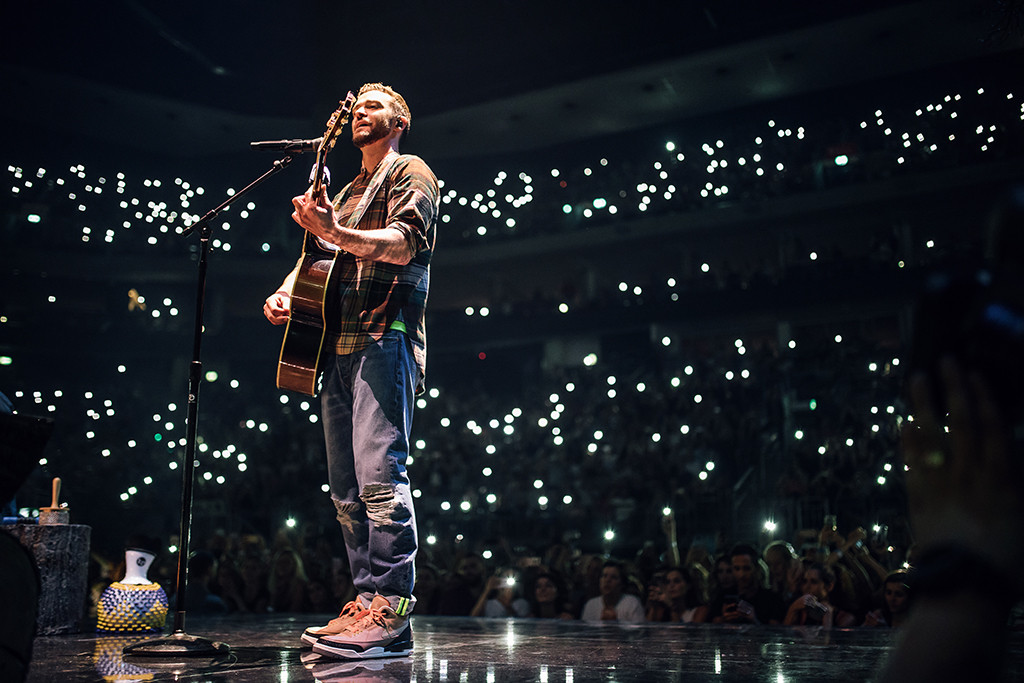 Justin Timberlake is taking care of his health.

While the 37-year-old singer was scheduled to perform at the Los Angeles Staples Center on Nov. 27 as part of his Man of the Woods Tour, he is now postponing the show due to bruised vocal cords.

The venue confirmed the news via a tweet on Monday.

Fans are being advised to hold onto to their tickets as the venue pledges to honor them for the rescheduled event.

“Justin Timberlake is sorry for the inconvenience to his fans,” part of the tweeted message reads.

This isn’t the first time the former ‘N Sync star has had to push back a show due to bruised vocal cords. He also postponed his performances at New York’s Madison Square Garden and KeyBank Center for the same reason back in October. He did the same for his show at the Tacoma Dome in Washington earlier this month. 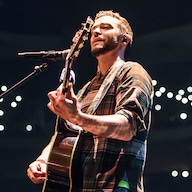 Despite feeling under the weather, Timberlake has tried to remain in good spirits. For instance, he did a completely silent interview with Jimmy Fallon during his guest appearance on The Tonight Show earlier this month.