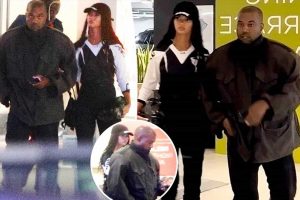 Who is Juliana Nalú? What to know about the model spotted with Kanye West

As Kanye West remains under fire for his controversial social media activity, things with model Juliana Nalú are also heating up.

Stepping out for their second date on Sunday, the rapper-turned-designer, 45, treated the Brazil native, 24, to see “Triangle of Sadness” at a movie theater in Hollywood.

They exited the venue arm in arm.

For the evening, the musician wore an all-black ensemble featuring a baggy jacket and his favorite clunky boots.

Nalú opted for the same color palette, only her outfit contained pops of white.

The brunette bombshell paired heeled boots with tight pants and an athletic-inspired top, which she completed with the same “2024” baseball cap she wore during the pair’s first public outing together the night prior. 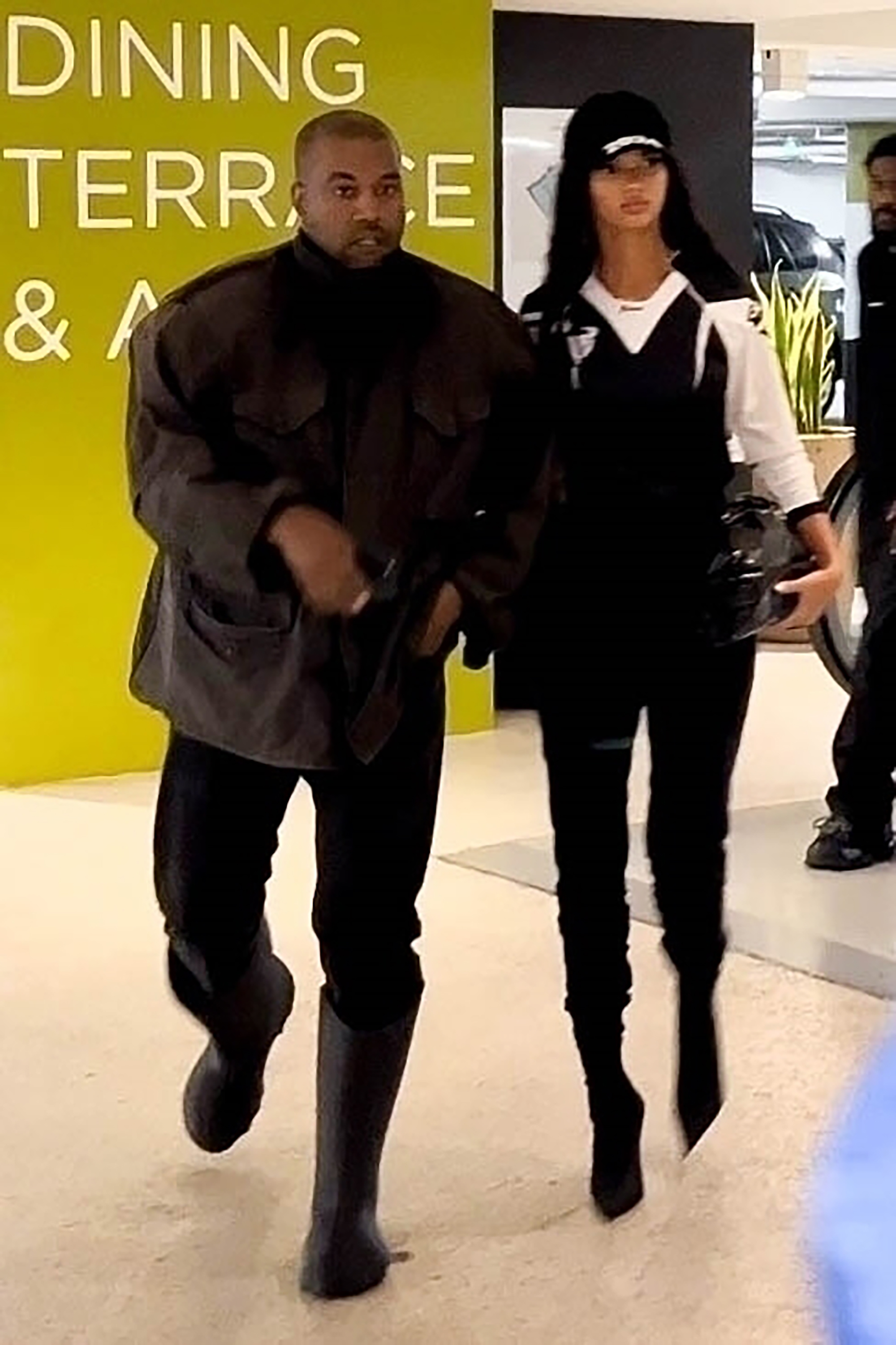 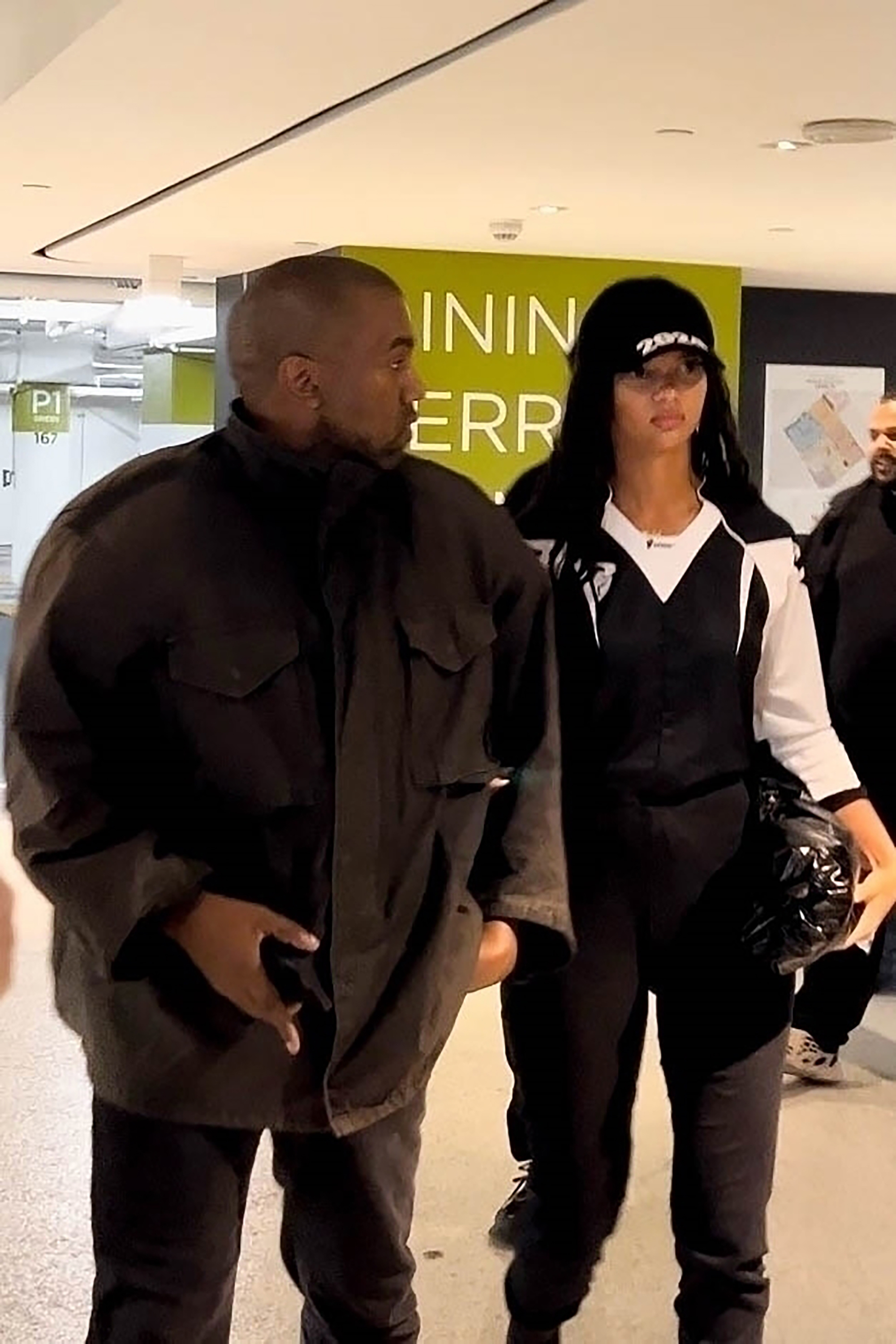 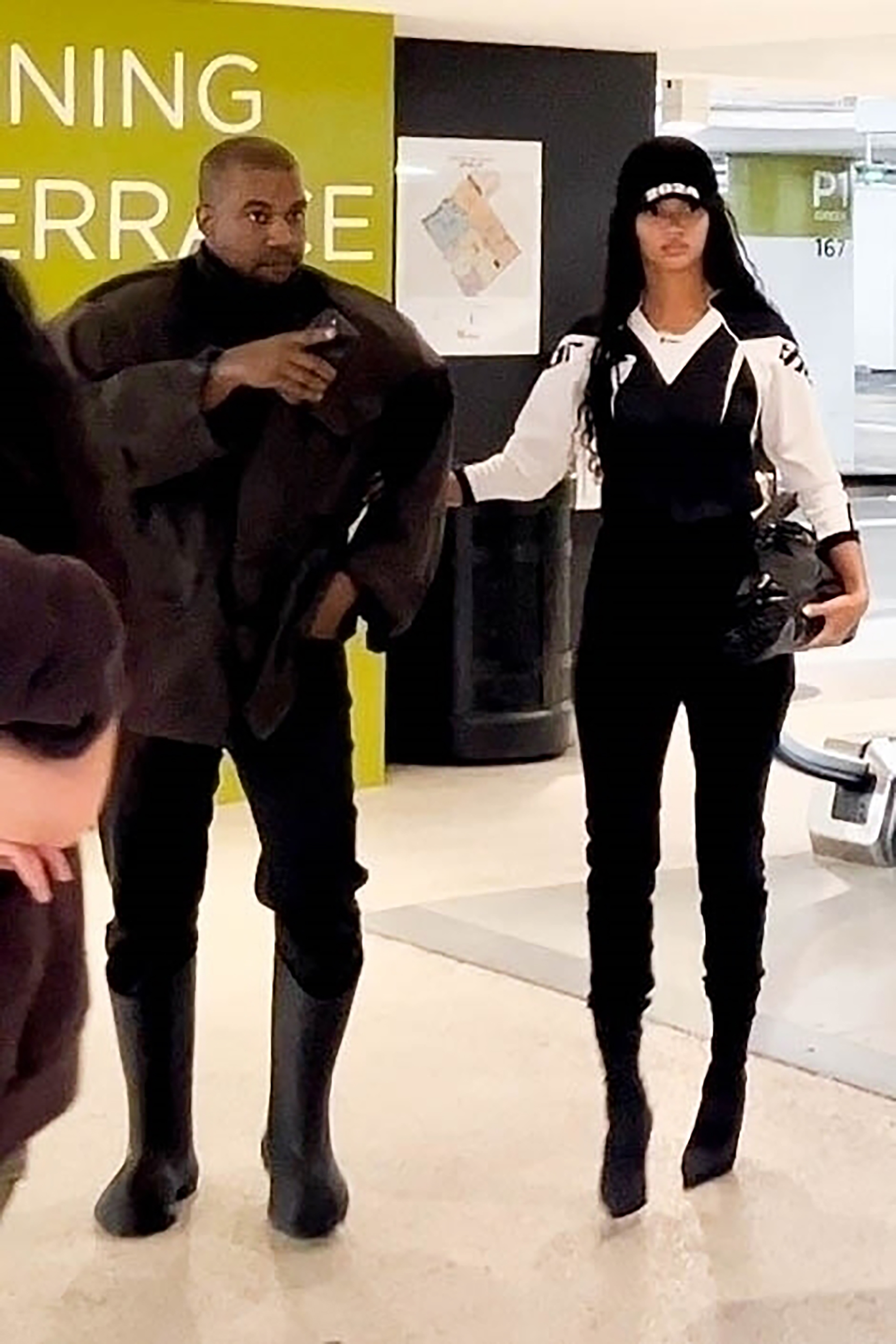