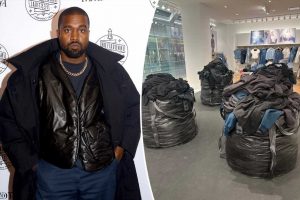 Kanye West’s fans have more than just their panties in a bunch.

The rapper-turned-fashion designer is getting slammed online for selling his latest clothing collection out of trash bags.

“This is how they are selling Yeezy GAP,” a New-York based Twitter user captioned a photo showing disheveled merchandise stuffed into large black garbage bags on the floor of a Gap store.

According to the eyewitness, “The sales associate said Ye got mad when he saw they had [his clothes] on hangers” because “this is how he wanted it.”

“They won’t help you find [your] size,” they added, “you just have to just dig through everything.” 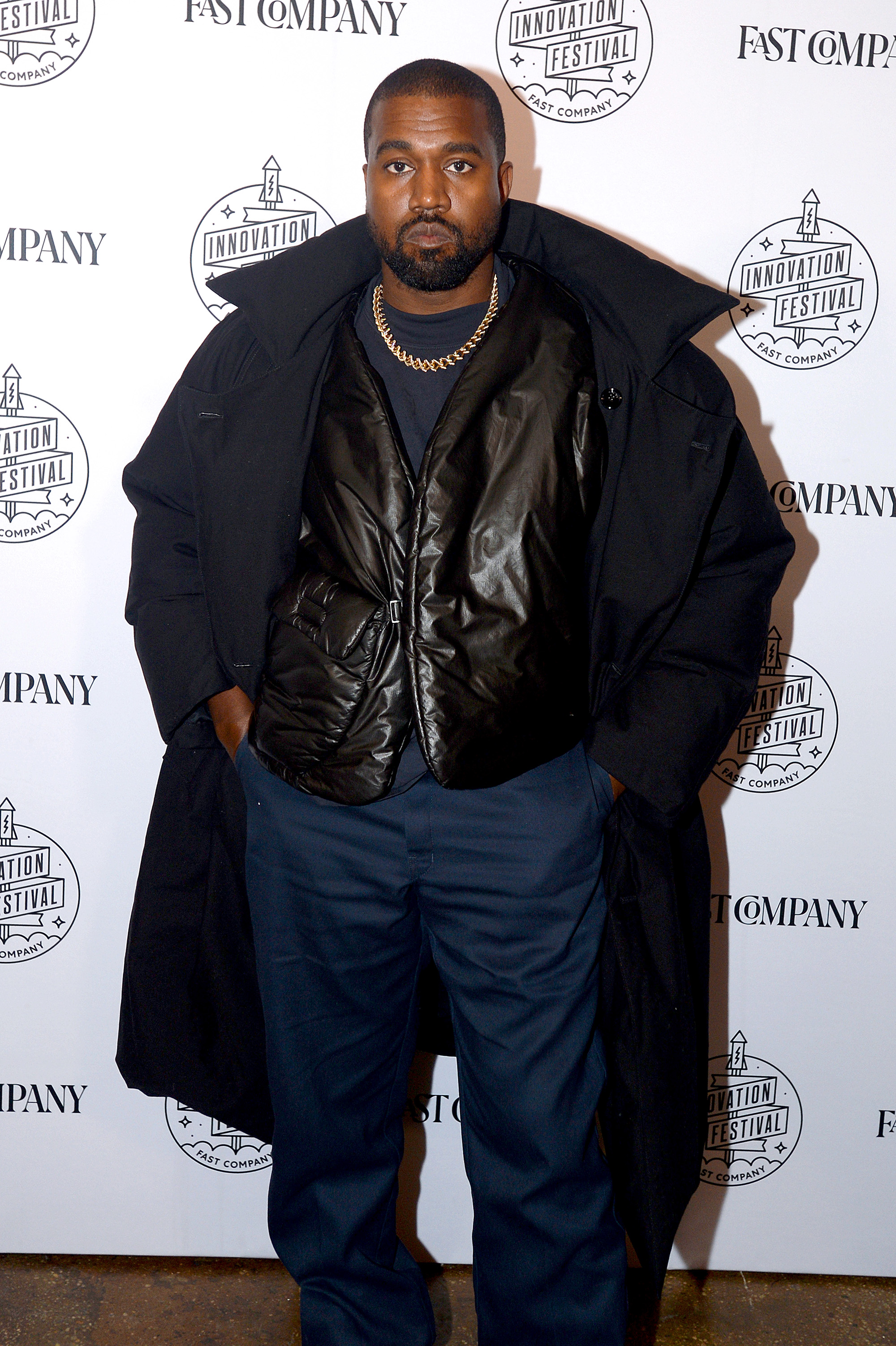 “It’s everything that is wrong with billionaires,” one dissenter argued. “They no longer see the plight of people, they don’t see humans that are suffering, they see opportunities to be ‘edgy’ and profit from it…it’s disgusting.”

One person wrote, “This gotta be a social experiment,” while another joked, “Finally, something to satisfy my instinct to burrow.”

Another upset fan claimed they saw the same type of Yeezy Gap display at a store in Houston, explaining, “I can say this would make me quit my job if I were still on the visuals team.” 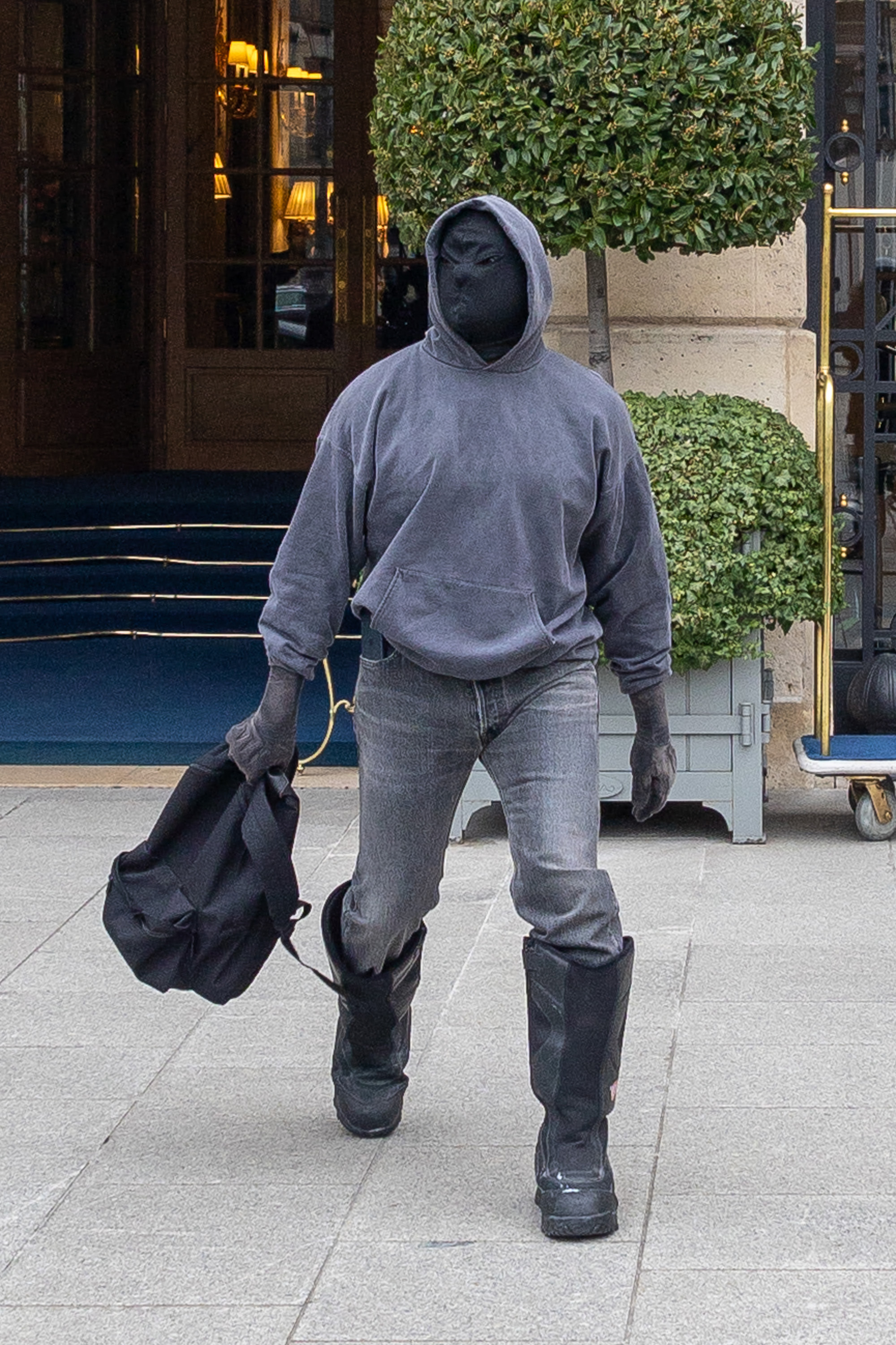 Others took issue with the collection itself, which features an array of bulky, dark gray sweatpants, sweatshirts and accessories that range in price from $40 (keychain) to $340 (T-cut parka).

“This oversized s–t needs to stop. Buddy looks like he’s about to sit down for a haircut in that T,” one social media user quipped, while another pointed out the irony of “fishing a $240 hoodie out of a garbage bag.”

Last week, the 45-year-old father of four explained that his “biggest inspiration for all design” was “the homeless.”

Reps for West did not immediately respond to Page Six’s request for comment.