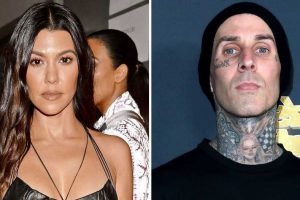 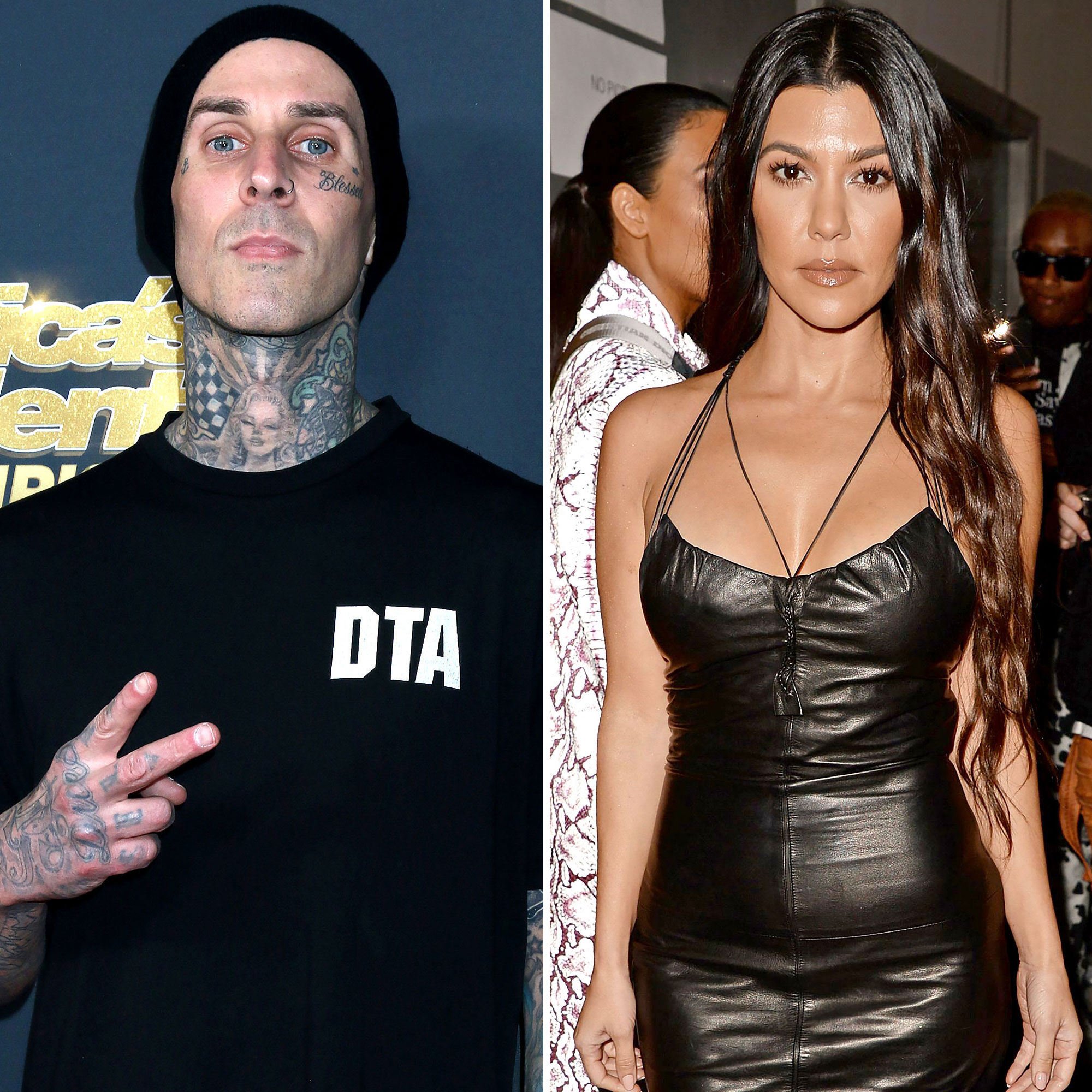 Has Kylie Jenner welcomed baby No. 2? Is Kourtney Kardashian pregnant? What is going on at the Barker household? These are all questions fans are asking following a recent Instagram Story posted by Travis Barker.

On Sunday, December 26, the drummer, 46, shared a snapshot of his movie night in, watching How the Grinch Stole Christmas. In the corner, fans spotted a baby bottle that appeared to be filled with milk.

Since the musician and his fiancée, 42, haven’t shared any baby news, some followers believed that the Kylie Cosmetics creator, 24, had welcomed her baby. In September, the reality star announced that she is expecting her second child with Travis Scott, but she didn’t share how far along she was. The duo are already parents to 3-year-old daughter Stormi.

“Hi @travisbarker you can’t just post a pic of a baby bottle and be like ‘Imma just leave this here,’” one Instagram user posted on Monday, December 27. 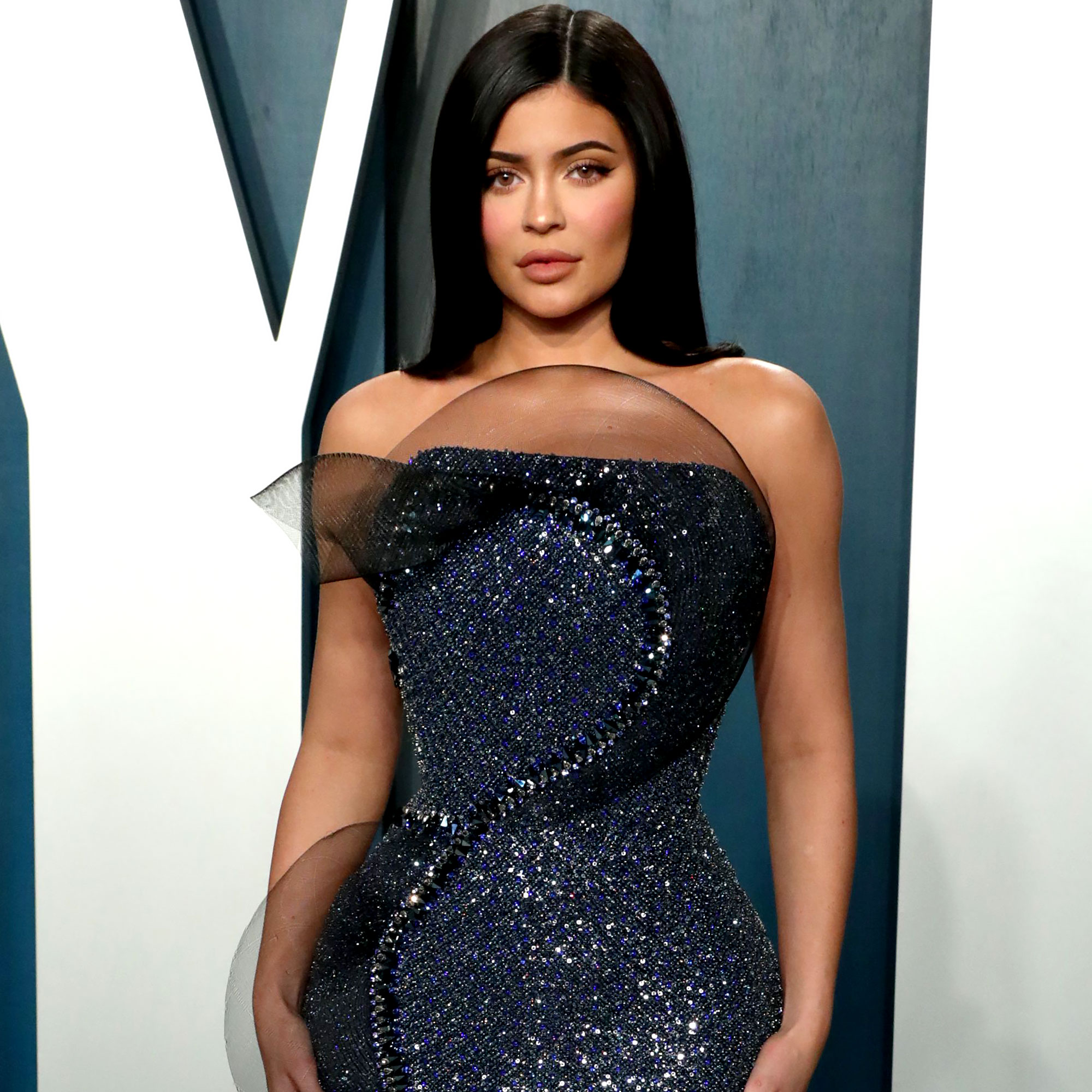 Another follower also posted that Stormi has the same bottle and sometimes still carries it — so it could just be hers.

“The bottle that appears in stories by Travis Barker and that many speculated that it was Kylie’s newest baby, don’t worry. Stormi has the same bottle and she uses it frequently, even though she is old enough to use the product,” the fan wrote via Instagram with a recent photo of Stormi holding a cup. “Stop theorizing everything, this is scary!”

However, another fan noted that while the baby bottles appear to be the same, they’re simply the same brand, not the same size.

Barker and Kardashian, for their part, got engaged in October and have been discussing expanding their family ever since, a source exclusively told Us Weekly at the time.

Kourtney Kardashian and Travis Barker Bond With Each Other’s Kids

“They will have a baby together without any doubt, it’s just a matter of when and how,” the insider said after the engagement. “Ideally, Kourtney would like a natural birth. She’s confident it won’t be a problem because she’s always been lucky to conceive naturally and has taken great care of herself physically. … Certainly though, she and Travis want to bring their own child into the picture, and if she can’t conceive, they’ll look at other alternatives.”

The drummer shares Landon, 18, and Alabama, 15, with ex-wife Shanna Moakler, while the Poosh founder shares Mason, 11, Penelope, 9, and Reign, 6, with ex Scott Disick.