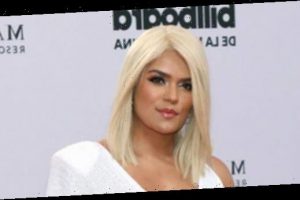 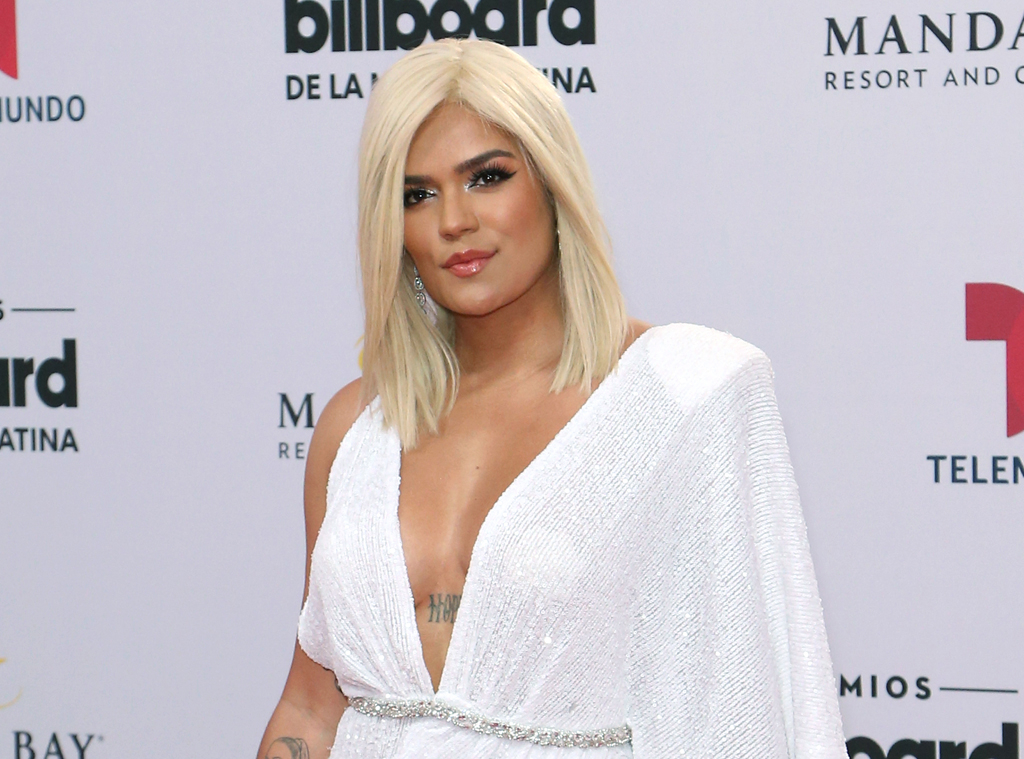 Karol G has apologized after facing backlash for a post she shared about the Black Lives Matter movement.

Her caption translates to, “The perfect example that [the color] black and white together look beautiful. #BlackLivesMatter.”

While becoming a trending topic on Twitter, fans and followers on social media criticized the singer for sharing what they described as “colorblind” and “tone deaf.”

“I was wrong and I apologize,” she wrote, sharing an English and Spanish translation of her apology. “I want to make clear that my intentions were right in the photo I posted earlier. I meant to say that racism is terrible and that I cannot begin to understand it.”

“These past few days have been hard and its extremely painful to see it continue to happen,” she continued. “IT NEEDS TO STOP. There is only one race and that is the human race. I recognize that the way I expressed myself was not right.”

On May 30, Karol also received backlash for another tweet that read, “Solo existe una Raza de la que TODOS hacemos parte. La raza humana.” This translates to, “Only one race exists and it’s the one that we’re all a part of, the human race.” 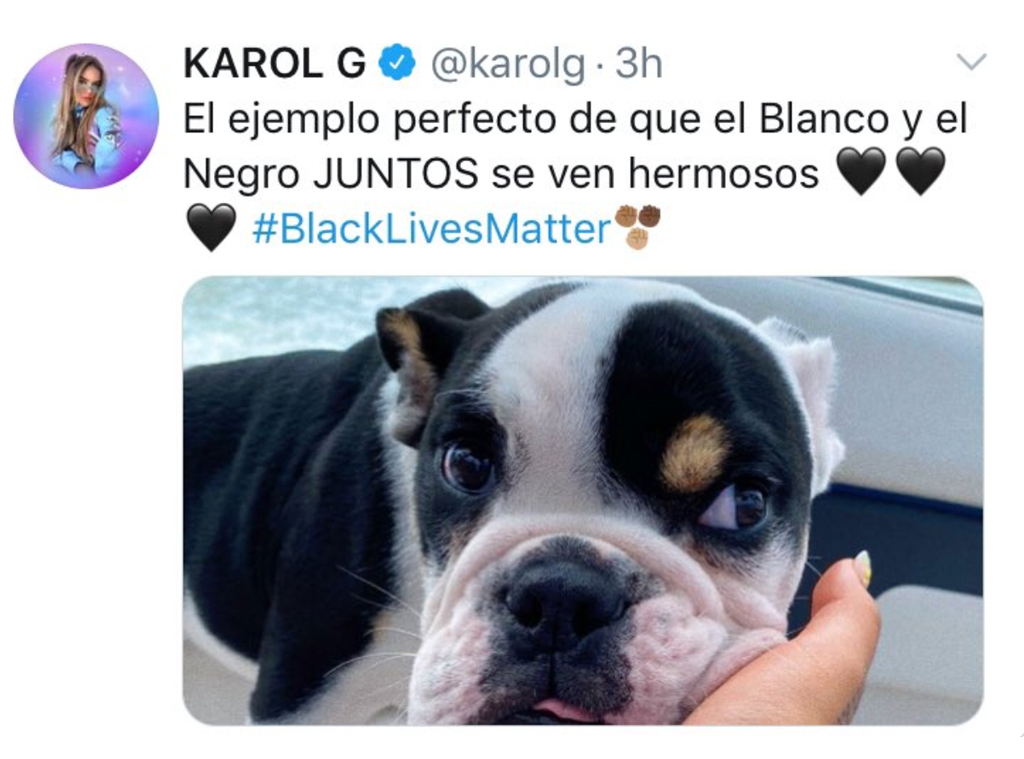 She continued her apology, “I stand with Black Lives Matter. Under no circumstance should ANYONE experience such systematic oppression because of the color of their skin or for belonging to any minority group and I SUPPORT the protests and actions taken during these times to end police brutality and racism.”

“I am still learning and taking active steps to help, aid and evoke change,” she concluded, “and I continue educating myself to understand the experience.”