Home » Lifestyle » Kate Middleton news: Why has her title changed? Does she still have HRH status?

Kate Middleton news: Why has her title changed? Does she still have HRH status?

Kate Middleton married Prince William in April 2011 at a ceremony at Westminster Abbey.  The couple first met while studying at St Andrews’ University and dated for seven years before they became engaged in October 2010.  Prince William is the Duke of Cambridge and Kate took on the title of the Duchess of Cambridge when they married.  She was also granted Her Royal Highness status, but recently Kate’s title has changed.

Kate Middleton news: Duchess of Cambridge has been given this title by the Queen

What is her title?

Kate Middleton is a recognised member of the Royal Family and is usually formally addressed as Her Royal Highness The Duchess of Cambridge.

She also has another title which she takes on in Scotland of the Countess of Strathearn.

When in Ireland, Kate holds a third royal title and is known as Lady Carrickfergus. 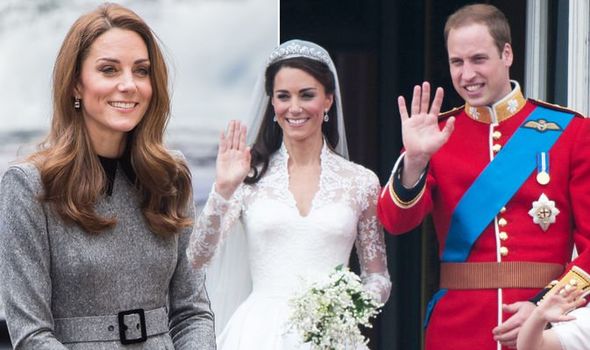 The Queen honoured Kate by making her a Dame Grand Cross of the Royal Victorian Order and gave her the title as an anniversary present.

This was handed out for services to the crown and revealed Kate’s growing royal role.

As well as her new royal title, Kate will still hold all of her previous titles and her HRH status.

She may be given an even greater title in the future as her husband, Prince William, is second in line to the throne.

If Prince William is to become king, Kate will be named Queen Consort. 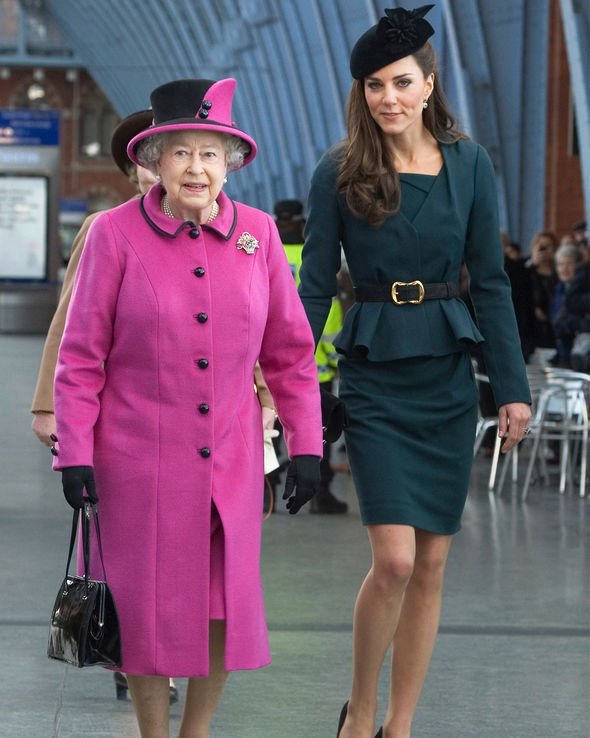 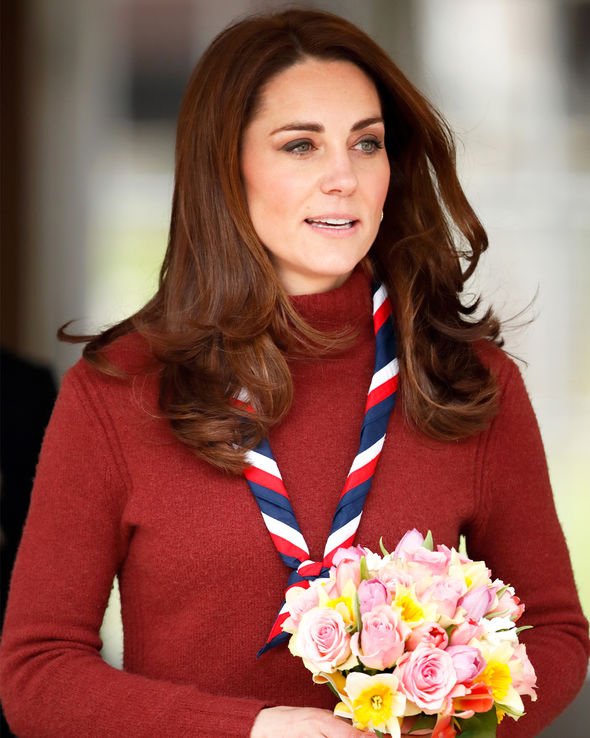 Queen Consort is the title given to the wife of a ruling King and she would get this title in a coronation slightly less grand than William’s.

This role would come with more responsibilities than she has now and she will share the social rank and status of the King.

Sophie, Countess of Wessex, 54, has also recently been given a new title within the Royal Family.

Her husband, Prince Edward, 55, was named the Earldom of Forfar for use in Scotland, which meant Sophie was given the title of Countess of Forfar to use when in Scotland.

Sophie is believed to have inspired royals such as Kate through her fashion choices.

END_OF_DOCUMENT_TOKEN_TO_BE_REPLACED

END_OF_DOCUMENT_TOKEN_TO_BE_REPLACED
We and our partners use cookies on this site to improve our service, perform analytics, personalize advertising, measure advertising performance, and remember website preferences.Ok