Kate Middleton candidly joked Prince William “worries” about her spending time with babies because it makes her want more of their own.

The Duchess of Cambridge met with parents and their young children Tuesday while on a solo royal tour of Denmark and revealed she sometimes considers having a fourth child.

“It makes me very broody,” Middleton, 40, admitted to researchers from the Copenhagen Infant Mental Health Project during a visit to the University of Copenhagen.

“William always worries about me meeting under-1-year-olds,” she continued. “I come home saying, ‘Let’s have another one.’”

The mother of Prince George, 8, Princess Charlotte, 6, and Prince Louis, 3, is in the midst of her first solo work trip since the start of the COVID-19 pandemic. 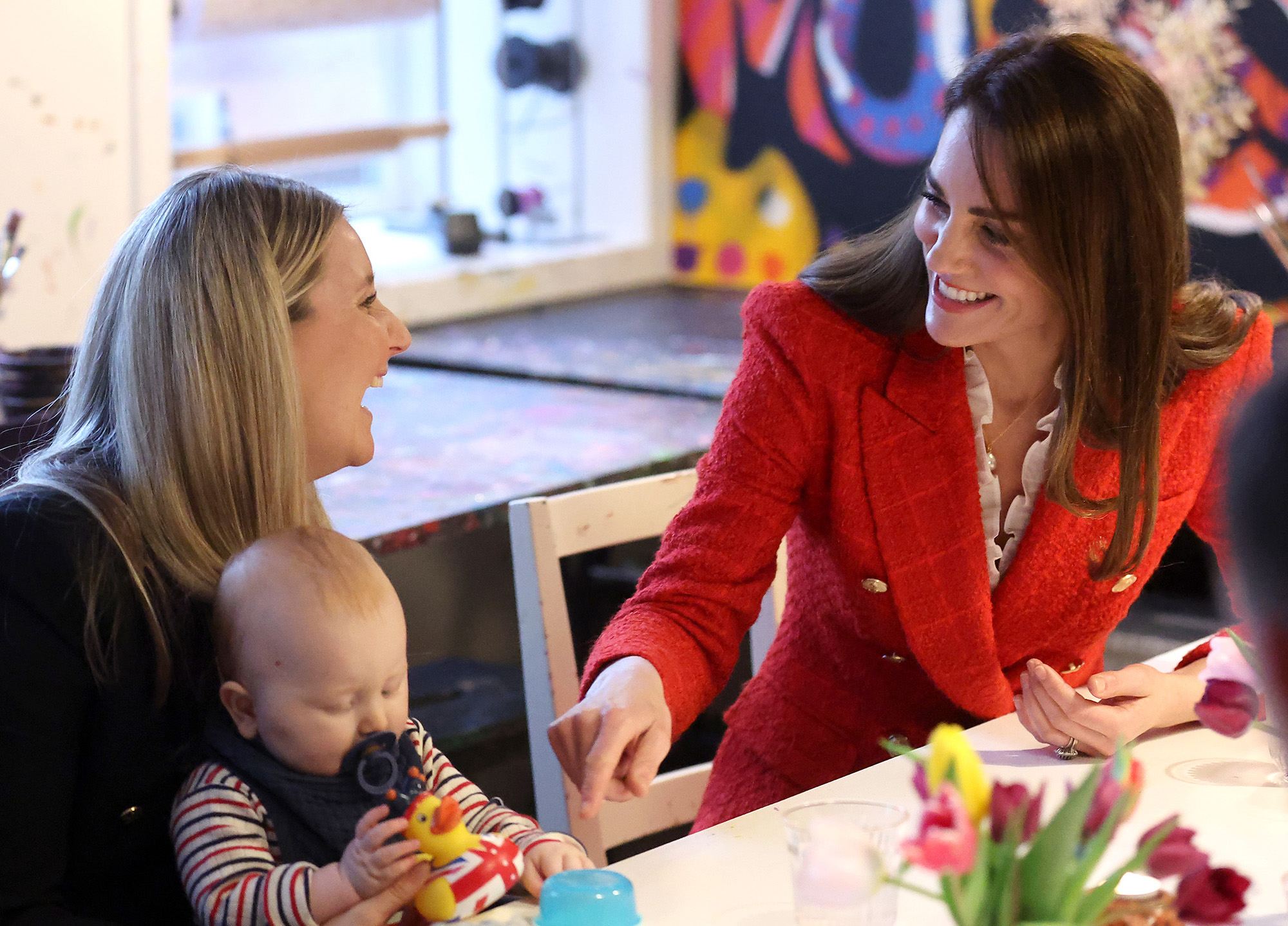 Middleton and William’s Royal Foundation said she planned the tour to learn how Denmark, which is a world leader in the field of childhood development, “harnesses the power of nature, relationships and playful learning in the first five years of life.”

Her visit to the country came just a few weeks after the Duke of Cambridge, 39, joked about the prospect of having another baby. 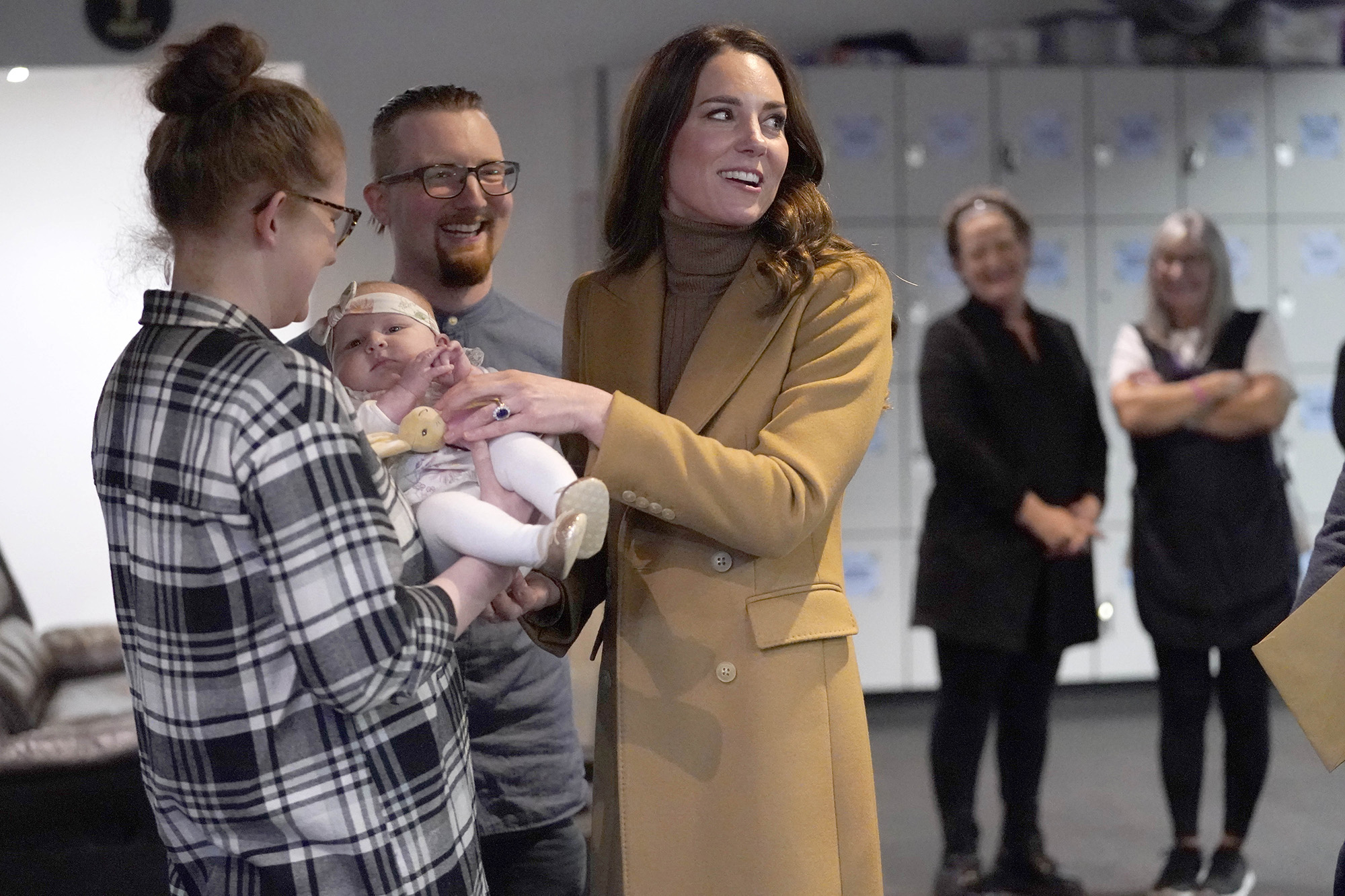 “Don’t give my wife any more ideas,” William said at a hospital in Lancashire, England, in January as a couple handed Middleton their infant for a photo op.

As the duchess returned the little girl to her parents, the prince jokingly warned his wife, “Don’t take her with you.” 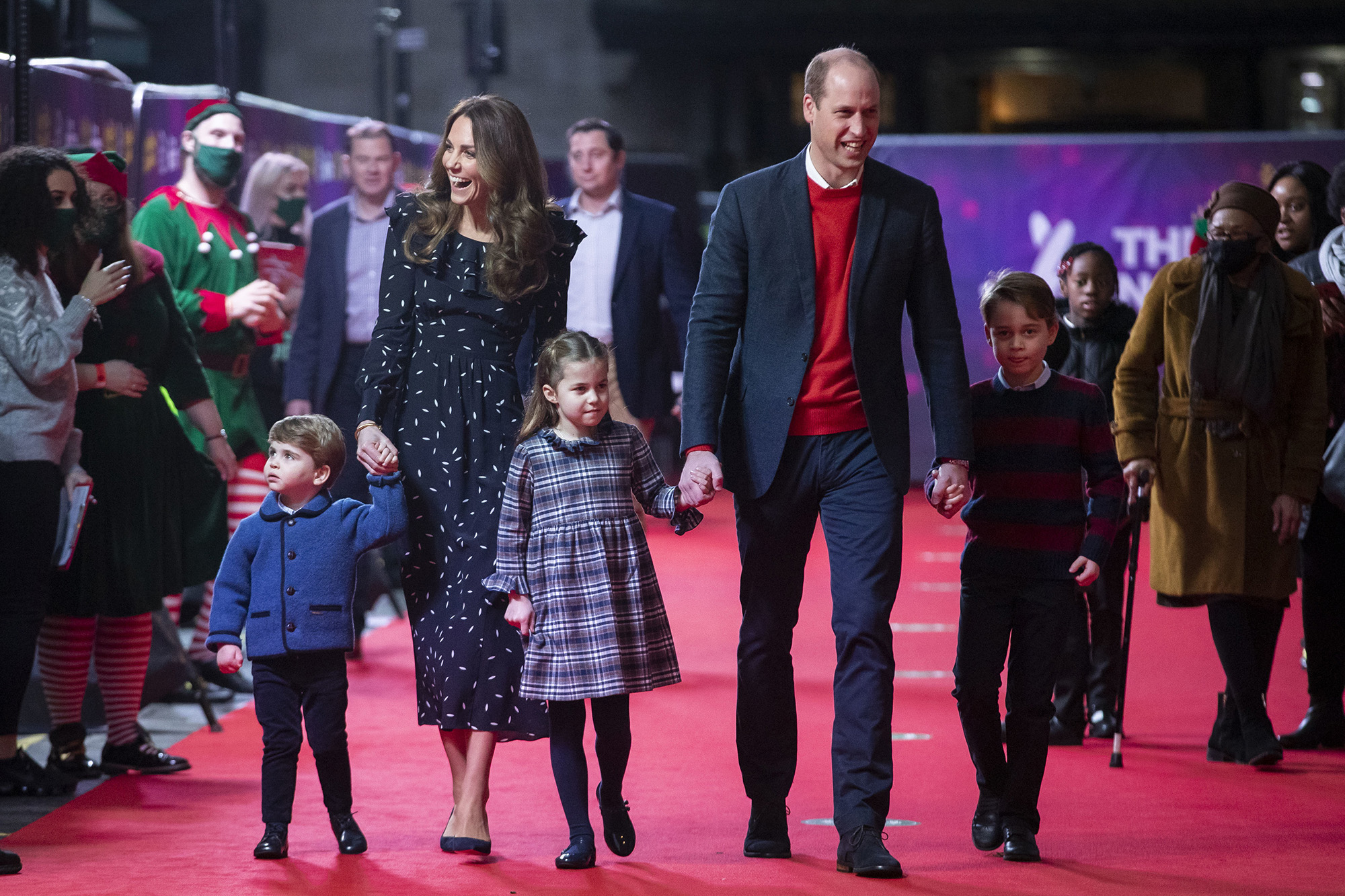 Tuesday was not the first time that Middleton described herself as “broody.” During a 2019 visit to Northern Ireland, she used the term while meeting a 5-month-old boy.

“Baby number four?” the tot’s father asked at the time, to which Middleton replied with a laugh, “I think William would be a little worried.”