Home » Lifestyle » Kate Middleton: The surprising way she will spend the holidays as Prince George on break

Kate Middleton: The surprising way she will spend the holidays as Prince George on break

Kate Middleton and Prince William, 36, are the parents of three children and are preparing to have a full house as school’s break up for Easter.

In the past, the Duke and Duchess of Cambridge have taken time off from royal engagements during school holidays to make sure they get plenty of quality family time.

In the past, they have used this time to go on holiday and have ventured on a number of skiing breaks.

With Prince George off school until the end of April, how will the royal family spend their break this year?

Kate Middleton news: This is how she will spend the school holidays

According to the royal diary, the Duke and Duchess of Cambridge have no upcoming engagements, which means they are probably planning on spending the next couple of weeks enjoying some family time.

Kate and William often have much fewer engagements planned to take advantage of George being off school and Princess Charlotte having a break from nursery.

In the past, they have used this time to go on luxury family holidays, but more recently they have filled their time off in a much quieter way.

During a recent school holiday, Kate reportedly opted for home comforts as the family spent the time off at their own country home, Anmer Hall, in Norfolk.

Although the family could jet off for a lavish break, it is possible that they will choose to have a quiet break and stay at home instead. 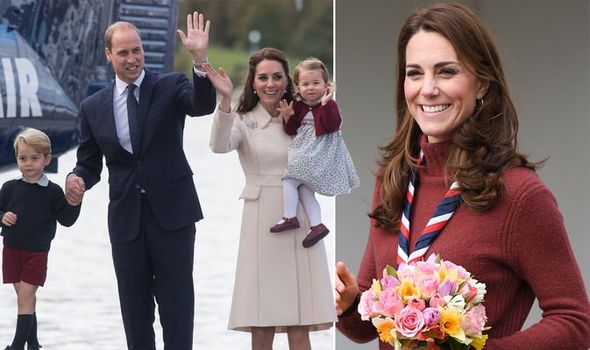 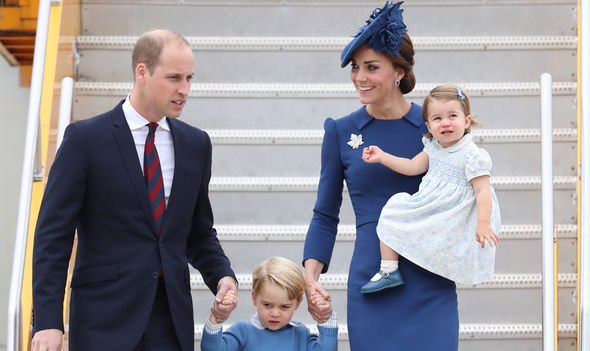 Kate and William may have chosen to do this to make sure they had plenty of time to make family memories.

This will be George’s second Easter break since beginning school, but this year will be very different to last.

During the holiday last year, Kate Middleton was preparing to give birth to her youngest son, Louis, who was born in late April.

This year, Kate and William will be getting ready to mark a huge milestone, as Louis’ first birthday is just weeks away.

The Duke and Duchess also probably don’t want to go far, as they get ready to welcome a little cousin for their kids.

With Meghan Markle, 37, and Prince Harry, 34, due to have their child in late April or early May, Kate and William will most likely be helping in preparations. 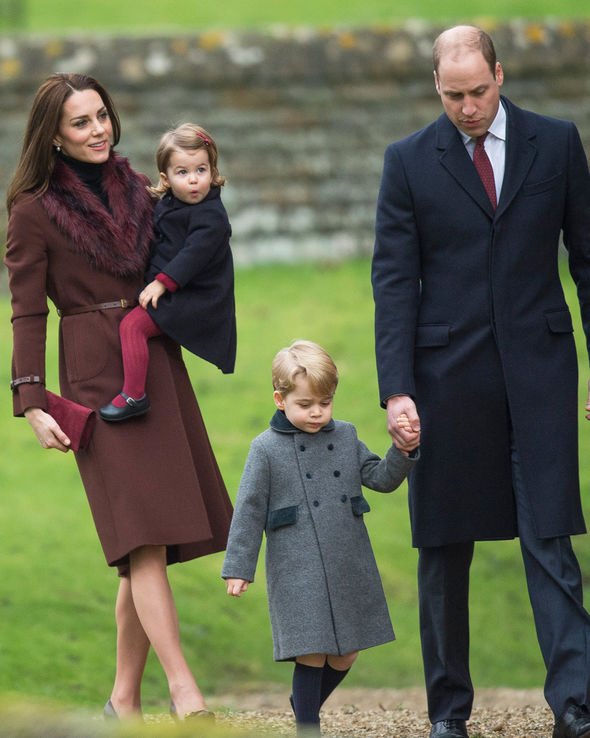 Already a mum-of-three, experts believe that Kate will be able to give useful parenting tips to first-time mum, Meghan.

During the ITV programme Secrets of the Royal Babies: Meghan and Harry, the voiceover explained: “One way Harry can protect his child’s privacy, is to follow a much more intimate style of portraiture, adopted by his sister-in-law.”

A royal expert went on: “A lot of the time now Kate takes her own pictures, and she sends them to the media, and we get them that way.”

Kate is also known for her unique parenting technique, and has a trick to make her kids feel empowered.

Speaking to The Sunday Times, Anne Hathaway, who has son Jonathan, now three, explained she had read reports about how the royals ensure they lower their body when speaking to children – including their own.

“They get down on the child’s level and speak to them eye to eye to make their child feel empowered,” the 36-year-old told the publication.

END_OF_DOCUMENT_TOKEN_TO_BE_REPLACED

END_OF_DOCUMENT_TOKEN_TO_BE_REPLACED
We and our partners use cookies on this site to improve our service, perform analytics, personalize advertising, measure advertising performance, and remember website preferences.Ok