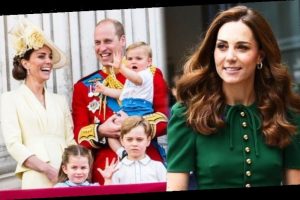 Kate Middleton is the Duchess of Cambridge and wife of Prince William. The couple have three children together who will sometimes accompany them on royal engagements. A body language expert explains why they have skipped on some royal parenting traditions.

Kate and Prince William have been married for nearly 10 years, since April 2011.

While the children usually stay out of the public eye, they have joined their parents at events including Trooping the Colour and the royal Christmas Day church service. 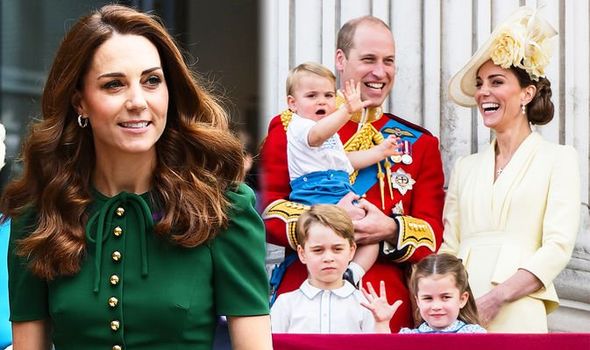 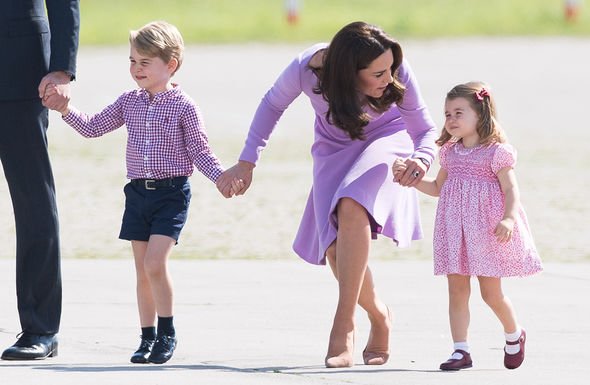 There are lots of royal parenting traditions that are followed by members of the family.

However, Kate and Prince William are more focused on what is best for their children rather than what has been done before, body language expert Judi James said.

Over the years, royal children have often put on their best outfits to appear for photo calls.

While Kate is happy for her children to do this occasionally, she will often release private portraits taken herself to protect their privacy.

Analysing one of these pictures, Judi explained she has left behind any strict royal dress codes.

The expert told Express.co.uk: “Kate has used coordinated colours to emphasise the feeling of a strong unit, although their clothing styles all project individuality.

“Rather than bunching around her children she’s opted for a ‘paper doll’ line-up with William very much part of the group.”

Kate’s body language has also shown that growing her children’s independence is a priority when parenting. 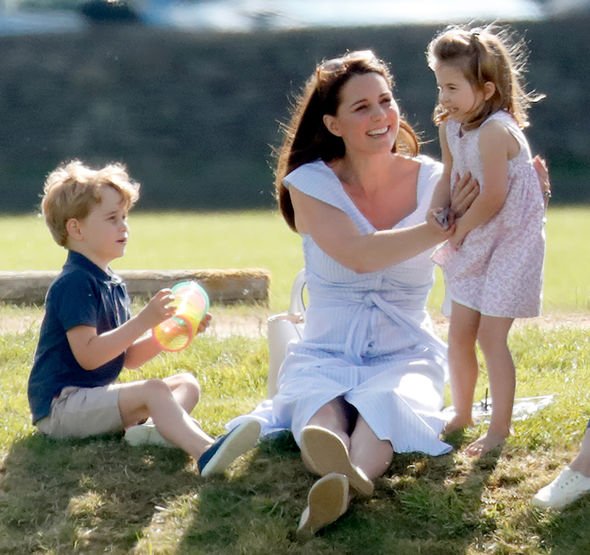 “Her attention and bonding techniques seem to involve bending to the child’s height to communicate, which might suggest a desire to grow their confidence by tuning into them to make them feel more grown-up and independent.”

While Kate could strictly follow royal protocol with her children, the Duchess of Cambridge seems happy to give them more freedom.

“Kate opts for a slightly self-diminished pose, sitting smiling with her legs crossed while George and Charlotte do their own thing,” Judi commented on one photo. 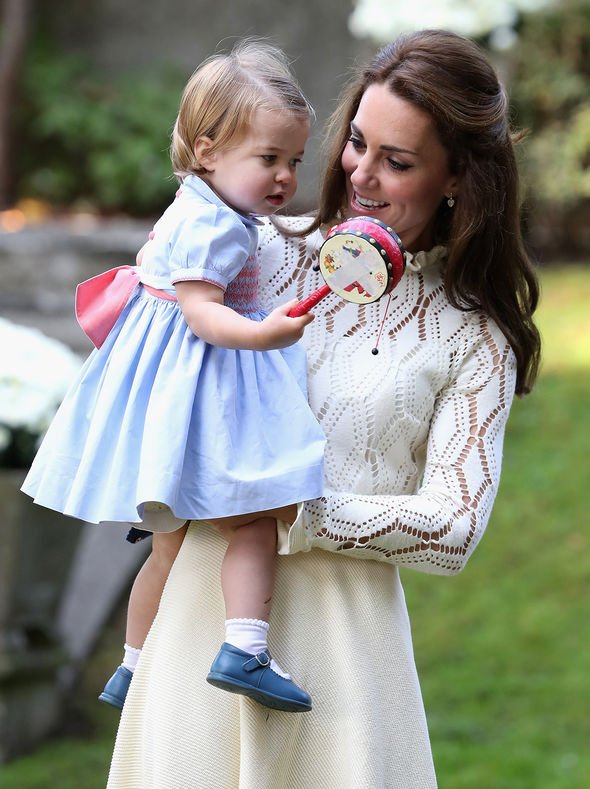 “The way Kate’s laughing with Charlotte shows she’s keen for them to have as much fun in their lives as possible.”

END_OF_DOCUMENT_TOKEN_TO_BE_REPLACED

END_OF_DOCUMENT_TOKEN_TO_BE_REPLACED
We and our partners use cookies on this site to improve our service, perform analytics, personalize advertising, measure advertising performance, and remember website preferences.Ok