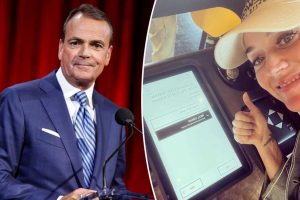 Katy Perry is under fire for voting for billionaire Rick Caruso in the Los Angeles mayoral race.

The 63-year-old politician changed his party affiliation to Democrat in January, after supporting Republican candidates for years.

During that time, Caruso – the owner of The Grove shopping center in LA – donated nearly $1 million to Sen. Mitch McConnell and former President George W. Bush, who have backed anti-abortion policies.

Comedian Travon Free tweeted on Monday after learning of Perry’s vote, “As much as the right try to spin it, Katy Perry voting for Rick Caruso is not an indication of anything other than a rich white woman voting for a fake democrat who will ultimately have no effect on the quality of her life but will worsen the lives of many others.” 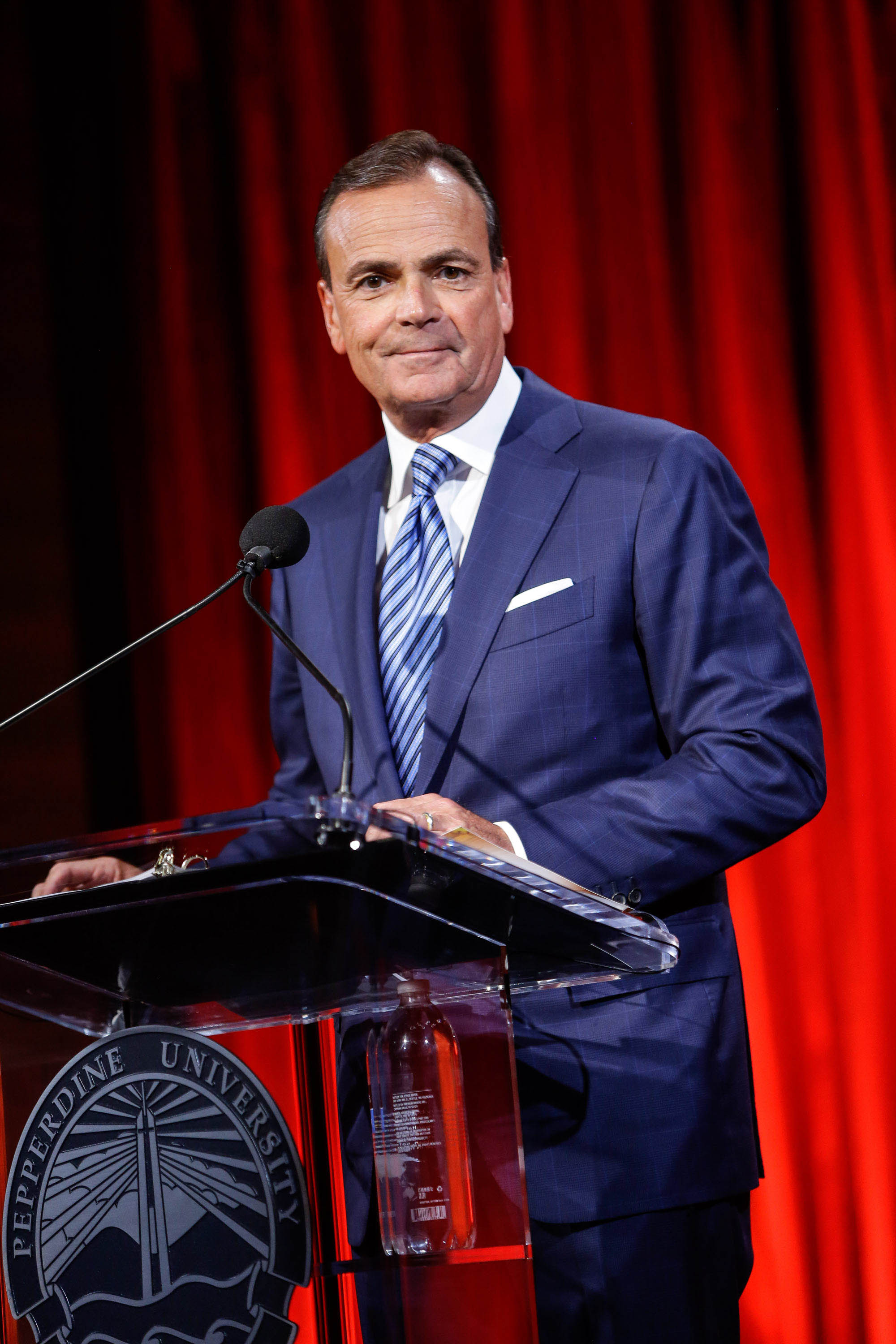 Another critic added, “katy perry tweeting out a pro-choice video while voting for rick caruso would be objectively hilarious if it wasn’t painfully dumb.”

A third wrote, “Katy Perry voting for Rick Caruso for LA Mayor is incredibly disappointing. Please vote Karen Bass a community oriented politician not a businessman with a redundant platform on homelessness and and a history of donating to anti-choice orgs and initiatives.”

Perry, 38, announced she was voting for Caruso via Instagram on Monday. 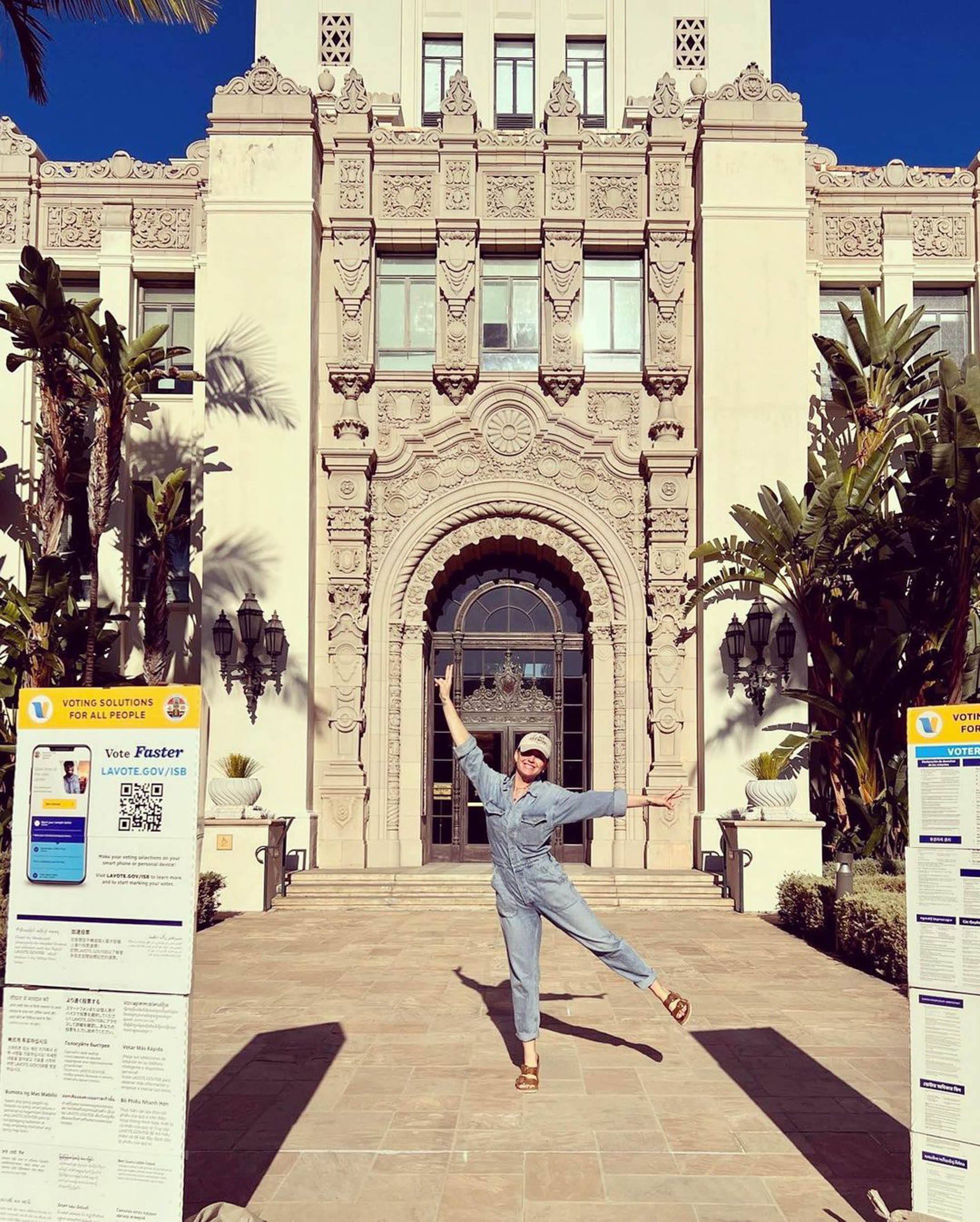 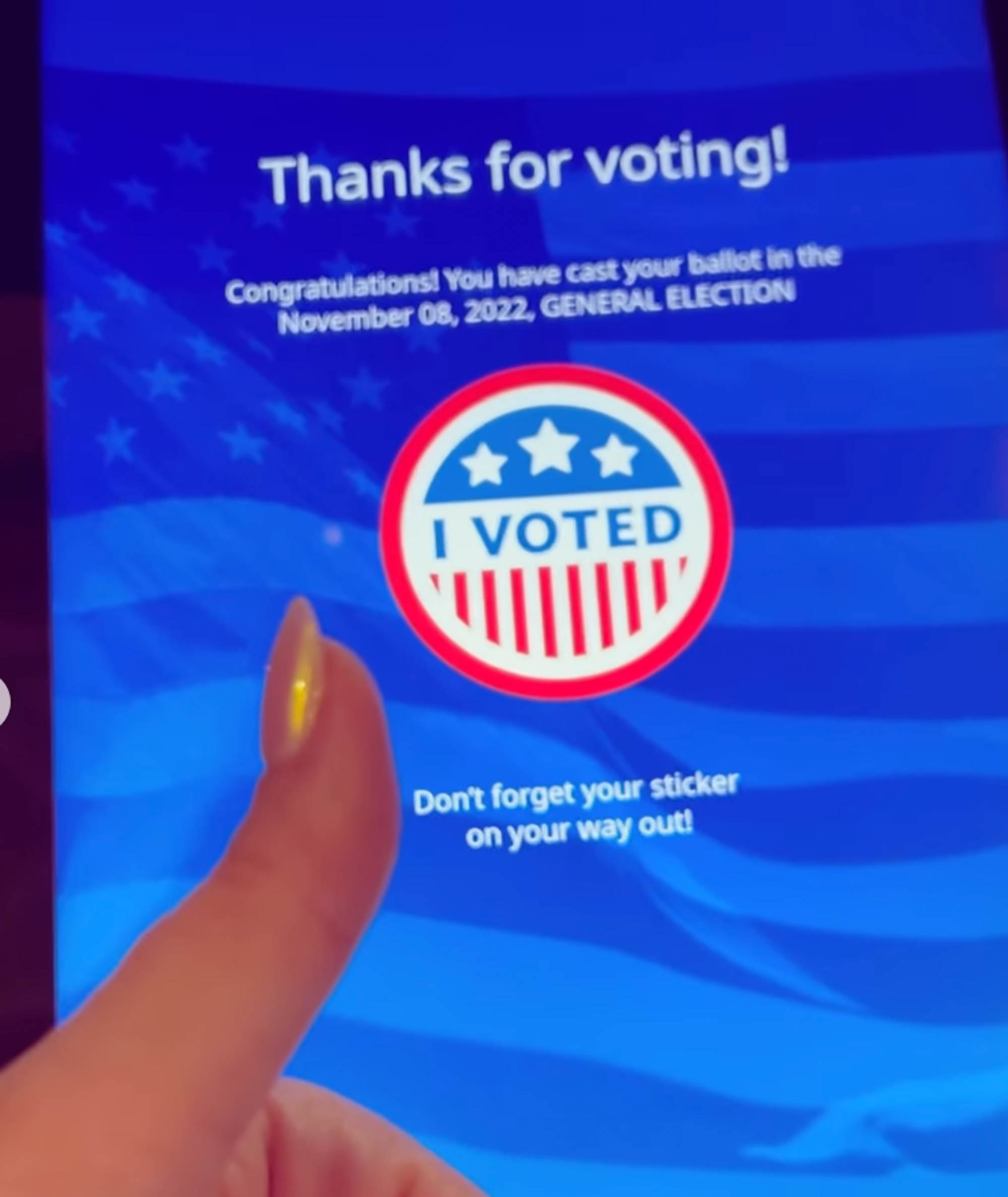