Keith Flint, Mohawked Frontman of the Prodigy, Dies at 49

LONDON — Keith Flint, the cartoonish founding member of British dance act the Prodigy, who sang lead vocals on their hits “Firestarter” and “Breathe,” was found dead on Monday in Essex, England. He was 49.

“The news is true,” Howlett wrote: “I can’t believe I’m saying this but our brother Keith took his own life over the weekend.” Howlett said he was angry, confused and heartbroken by the news.

The Prodigy came to prominence in 1997 with “The Fat of the Land,” their third studio album, which went to No. 1 in both Britain and the United States and made underground British dance music a hit across the Atlantic. 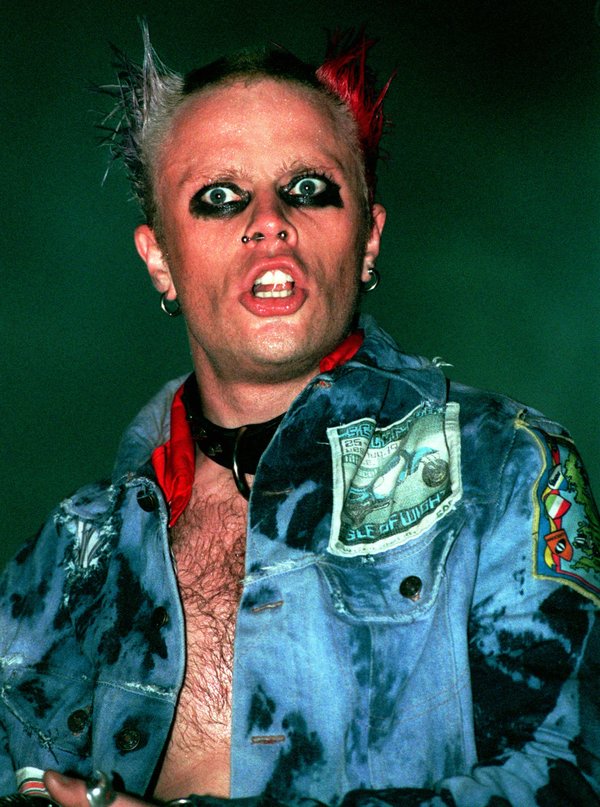 Flint, with his distinct double Mohawk and endless energy, was one of the main factors behind the band’s appeal, along with the band’s other singer, Maxim Reality (Keith Palmer).

Flint and Maxim Reality were “folk devils” and “emissaries from techno’s psychic underworld,” Ann Powers, The New York Times’s pop music critic, wrote in a 1998 live review of the band.

Flint explained his look and onstage antics in a 2009 interview with The Guardian. After wearing his hair in a Mohawk at school, he was “chucked out and sent to a special school,” he said. “They had to hypnotize me to settle me down — I just had so much energy.”

Being on stage was a release for him, he added. “It gets my mental energy out. That’s why I’m really honest on stage. I’m not there for the beauty of my voice or to be the best dancer. I go out to express myself and stir up the audience.”

The Prodigy was scheduled to tour the United States in May, including a show at Terminal 5 in New York. It has not been announced whether the shows will go ahead.