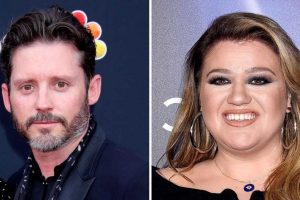 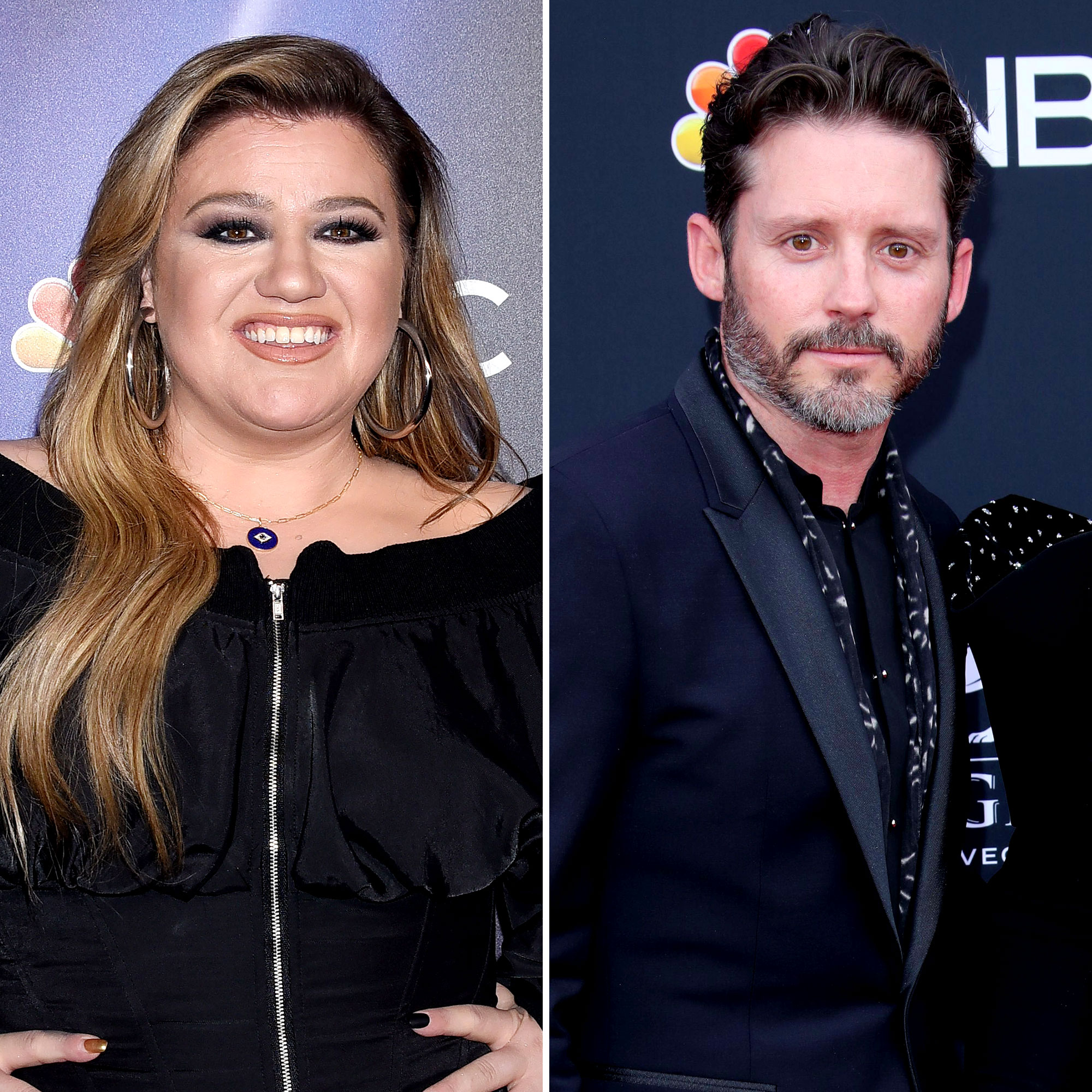 Not over yet. Kelly Clarkson and Brandon Blackstock finalized their divorce earlier this year, but they’re still hammering out a few details.

The “Breakaway” singer, 40, was recently ordered to disable all security cameras on the Montana ranch she shared with her ex-husband, 45. In court documents obtained by Us Weekly, a judge told the Grammy winner she must turn off the 13 “webcams, trail cams, and any other security cameras” on the property.

After she disables the cameras, the American Idol winner must “send verification” to Blackstock and his lawyers that she complied with the order. “[Clarkson’s] counsel shall further advise and specify how that was accomplished,” the papers read.

The ranch was a major point of contention throughout the couple’s divorce, which was settled in March. As part of the settlement, Blackstock was allowed to continue living on the property until June, but he must pay his ex-wife $12,500 per month in rent and cover the cost of all utilities. The music manager must also cover all costs related to his cattle business, though Clarkson will pay him $115,000 per month in spousal support until January 2024. She was also asked to pay a one-time, tax-free fee of $1,326,161.

Everything We Know About Kelly Clarkson, Brandon Blackstock’s Divorce

After he finds another home, the Texas native will have 10 days to move his personal belongings and anything related to his business off the Montana property. From then on, he’ll need permission to visit the ranch.

Clarkson filed for divorce from Blackstock in June 2020 after nearly seven years of marriage, citing “irreconcilable differences.” The Voice judge was declared legally single in September 2021, but the former spouses continued battling over custody and other issues for several more months.

In their March settlement, the twosome agreed that Clarkson will have primary custody of their children, daughter River, 7, and son Remington, 6. The kids will stay with Blackstock one weekend a month in Montana or whenever he’s in Los Angeles. If he moves to a different state, however, the custody agreement will be reevaluated. Clarkson will also pay him $45,601 a month in child support until the kids turn 18, graduate high school or otherwise become self-supporting.

Last month, the “Because of You” songstress revealed that she planned to keep things low-key for her 40th birthday, which was on April 24.

The American Song Contest cohost is also in the midst of revamping her talk show, which will replace The Ellen DeGeneres Show after the series finale airs later this month.

“She will be taking a few weeks off to take the kids on vacation, but will be focused on complete overhaul of her show as she takes over for Ellen,” an insider exclusively told Us in March.