Home » Lifestyle » Kelsea Ballerini Knew She Wouldn't Win a CMA Award: It's Not My Year

Kelsea Ballerini Knew She Wouldn't Win a CMA Award: It's Not My Year

Award shows can be stressful for any nominee. However, Kelsea Ballerini didn’t let her Female Vocalist of the Year nomination take hold of her nerves at the 2018 CMA Awards. Why? She just knew it wasn’t her year.

“I’m really practical with award shows. I really am, and it’s not my year, which is great,” she told E! News while walking the red carpet in Nashville before the show. “It’s great to know that going into it. Then you don’t have to worry about, like, having like a weird face or like—I know I’m not winning this year.”

Carrie Underwood, who also hosted the show with Brad Paisley, ended up taking home the prize in that category. However, Ballerini did take the stage to perform her new single “Miss Me More”, which she considered just as much of an honor.

“I also really believe that having a performance is winning—like, that’s an award in itself,” she said. “I’m really really nervous/excited and proud about what we’re doing tonight.”

Ballerini had a good reason for those pre-performance jitters, too. The artist had rehearsed the number for two whole days and performed the number with 16 dancers.

“The dancers kind of represent the things that push and pull you—like insecurity, or fear or whatever it is that we fight with,” she explained. “It’s really kind of interpretive, but I’m excited.” 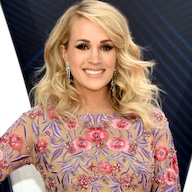 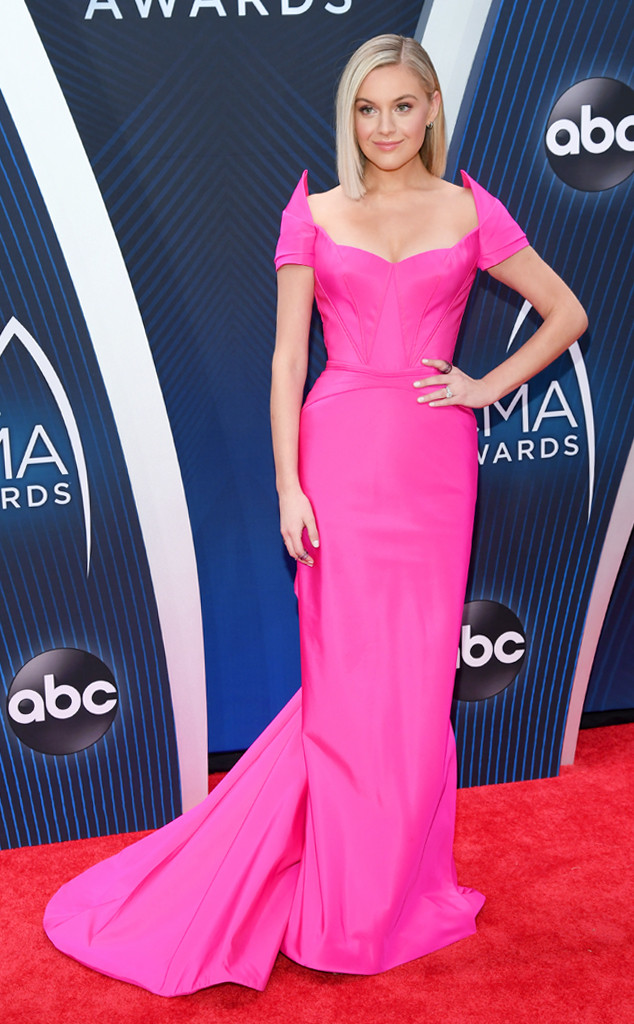 It certainly has been a busy time for Ballerini. In addition to working on her music and getting ready to join Kelly Clarkson‘s Meaning of Life Tour, the “Peter Pan” star is approaching her one year wedding anniversary with Morgan Evans. While she said the two will be in the same city for their big day, they’re still thinking about their plans. But on that night, she was just happy to spend a little quality time with her main man.

“I really have not seen Morgan in a long time,” Ballerini, who stunned in a custom pink Zac Posen gown. “So, I’m excited to have a proper date night with him tonight. Just sit with the cool kids and be there.”

Watch the video to hear more about the star’s big night.