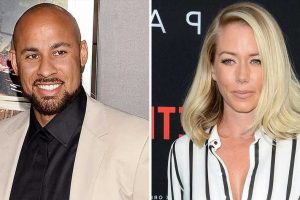 Ups and downs. Kendra Wilkinson exclusively gave Us Weekly an update on her and ex-husband Hank Baskett‘s coparenting relationship.

“The schedule is really tough. It’s totally tough,” the actress, 36, said on Tuesday, November 9, while promoting Kendra Sells Hollywood. “You miss your kids, obviously, when you don’t have then. But some weeks you’re like, ‘I can’t wait to give them away.’ But of course, you miss them. You’ve just got to go with it. You’ve got to figure it out and be OK with it.”

The California native, who shares Hank, 11, and Alijah, 7, with the former professional football player, 39, said that many have tried to make her feel “guilty” about enjoying time without her children. 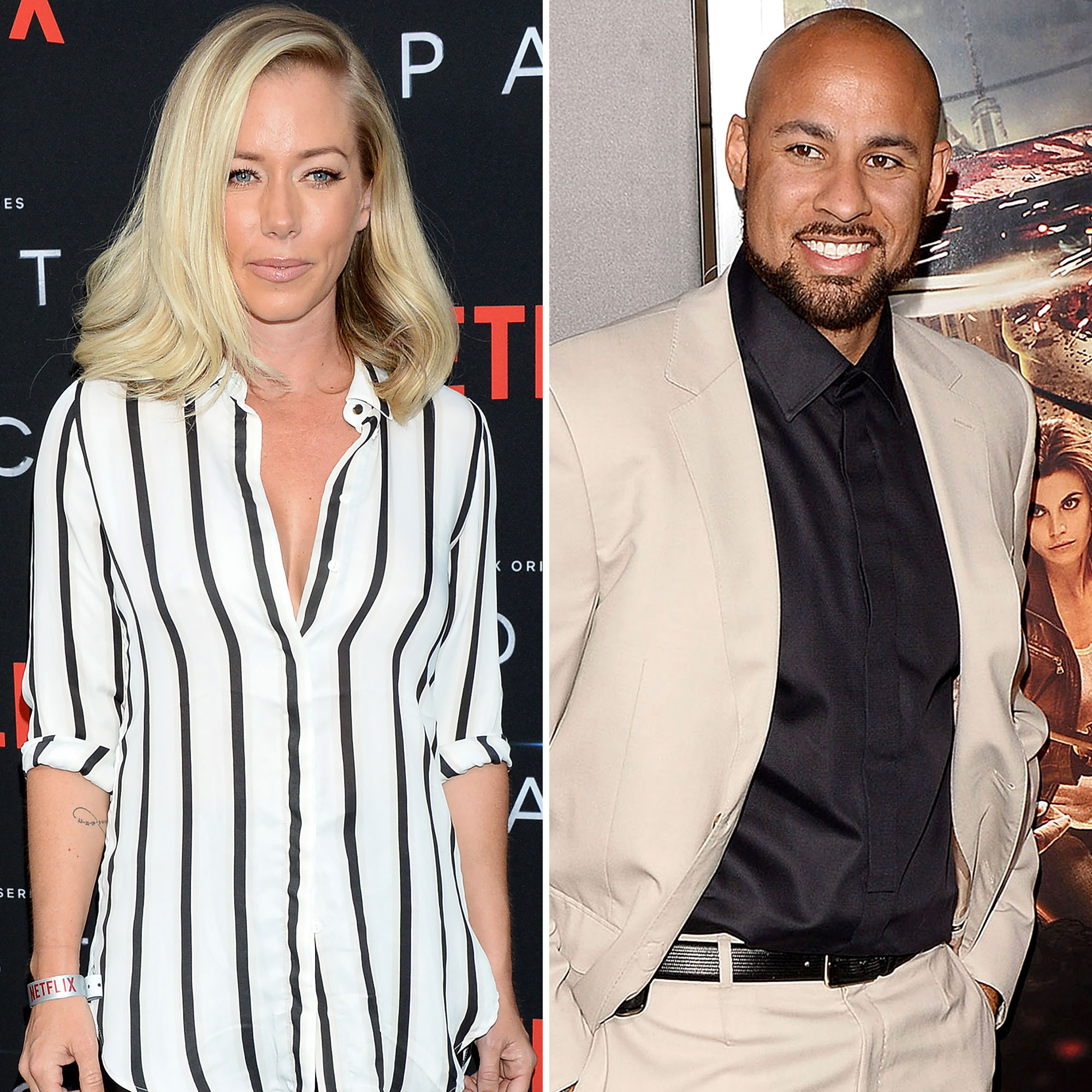 “It’s like, ‘What do they want me to do?’” the model explained. “I have a right to actually enjoy my time. I actually have a right. I don’t have the right to my kids this week. I’m living two lives and hope they all come together at some point.”

Wilkinson welcomed her son and daughter in 2009 and 2014, respectively, before splitting from the former athlete in 2018. The Kendra on Top alum is open to getting married again, but as for having more kids, her answer is an “absolute no.”

Wilkinson told Us, “Good Lord, I’m ready for retirement soon. I feel like I’ve lived 15 lives. I’ve seen it all, done it all.”

The former reality star noted that she has been open with Hank and Alijah over the years about her career, including her days living at the Playboy Mansion.

“We’re all accepting,” the Kendra alum told Us. “They know everything. There was a period of time where I think my son was looking at me, like, ‘You’re not my mom,’ and now all of a sudden, he’s like, ‘This is my mom.’ It’s so cool. When you do it right, you can really gain their love, their respect, their pride.”

Wilkinson gushed that her children are “so nice,” calling them, “courteous, selfless and just all-around good human beings.”

Every Former Playmate Who’s Spoken Out Against Hugh Hefner

Giving her two kids a life “all about them” hasn’t allowed the former Playmate to date much, but she’s exploring that on her new discovery+ show, while also focusing on her new real estate career.

“The start of my show and the start of filming was the start of my new journey,” Wilkinson told Us. “Everything just started all at once, including the decision to start dating. It just kind of happened. … When those cameras turned on and I was ready to start my new career, all my confidence just came back all at once. I don’t know what happened. It wasn’t ego. It was confidence.”