Kim Cattrall has been keeping a close watch on social media as “Sex and the City” fans continue to share their thoughts on the “And Just Like That…” revival series – sans Samantha.

The actress, who portrayed the beloved publicist in the long-running franchise, “liked” several tweets about the new show, especially ones about her decision not to join the reboot.

“@KimCattrall I am such a fan. With the #SATC reboot happening, they keep bringing you up. I applaud you for making choices that are right for you,” one fan, @getmebadges, tweeted, which received a “like” from Cattrall.

“You are not required to do anything you don’t want to do or that won’t make you happy. Looking forward to you on #QAF happy holidays!” 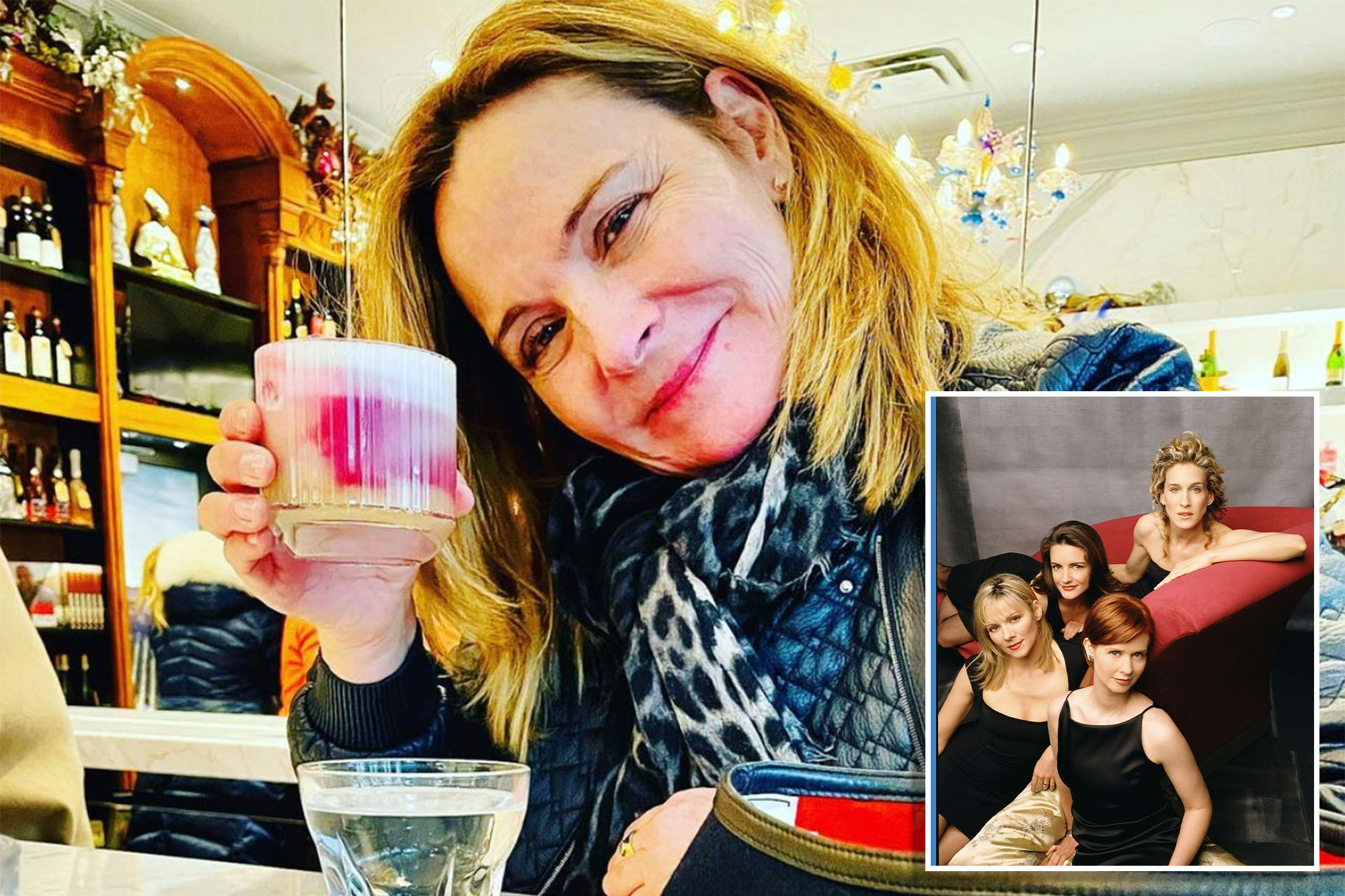 Cattrall, 65, also liked a tweet from publicist Emily Shapiro, who listed off “pop culture news items” she was “over,” including “Kim Cattrall not being in the SATC reboot.”

“Kim Cattrall didn’t return to SATC because her scatting career is finally taking off,” a third tweet Cattrall “liked” read. 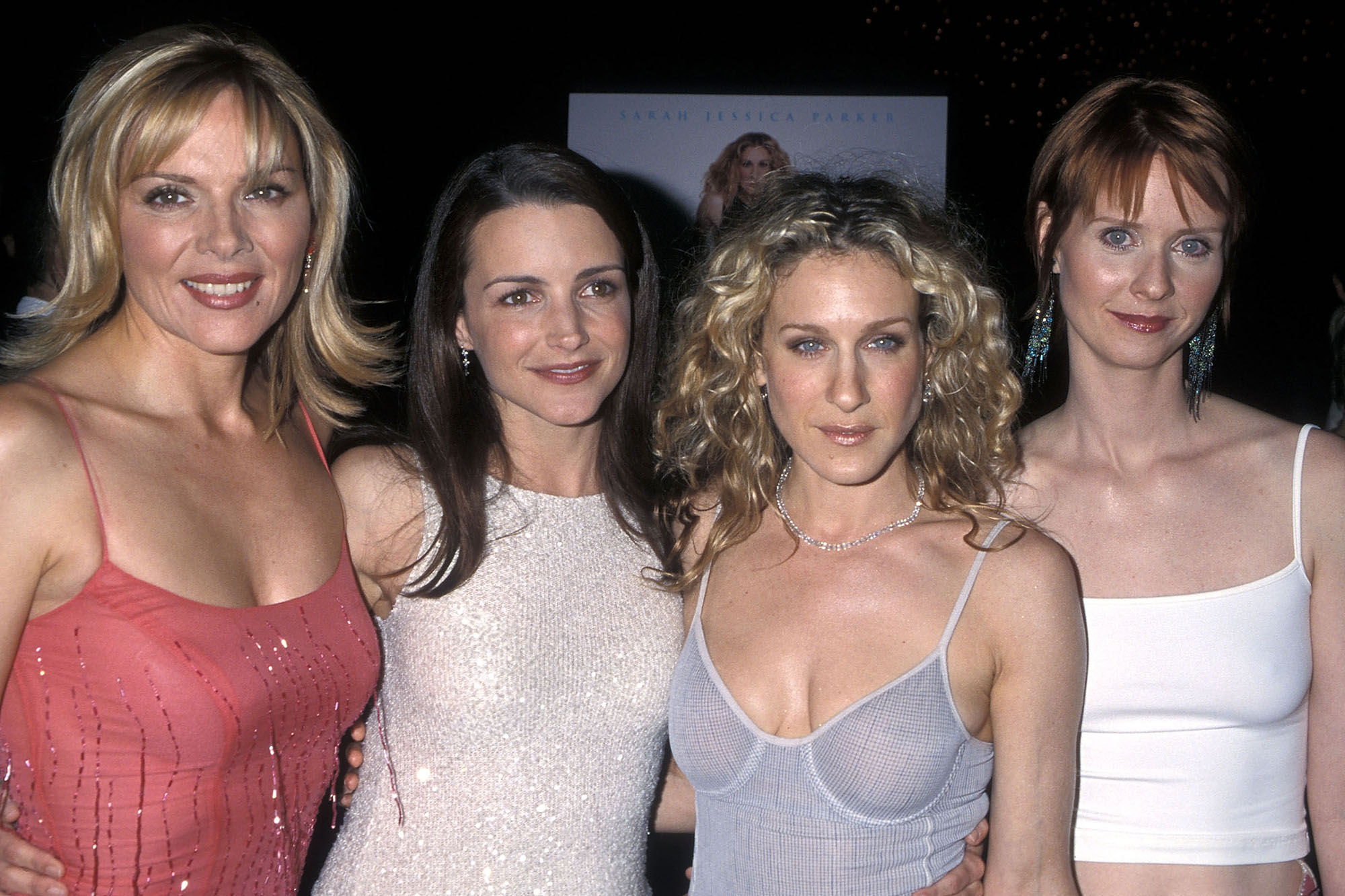 Viewers learned in episode one of “And Just Like That…” that Cattrall’s character, Samantha, was “no longer with us.”

Spoiler alert: She’s not dead – unlike Mr. Big (Chris Noth) – she just decided to take a job in London after being fired as her longtime BFF Carrie Bradshaw’s (Sarah Jessica Parker) publicist. 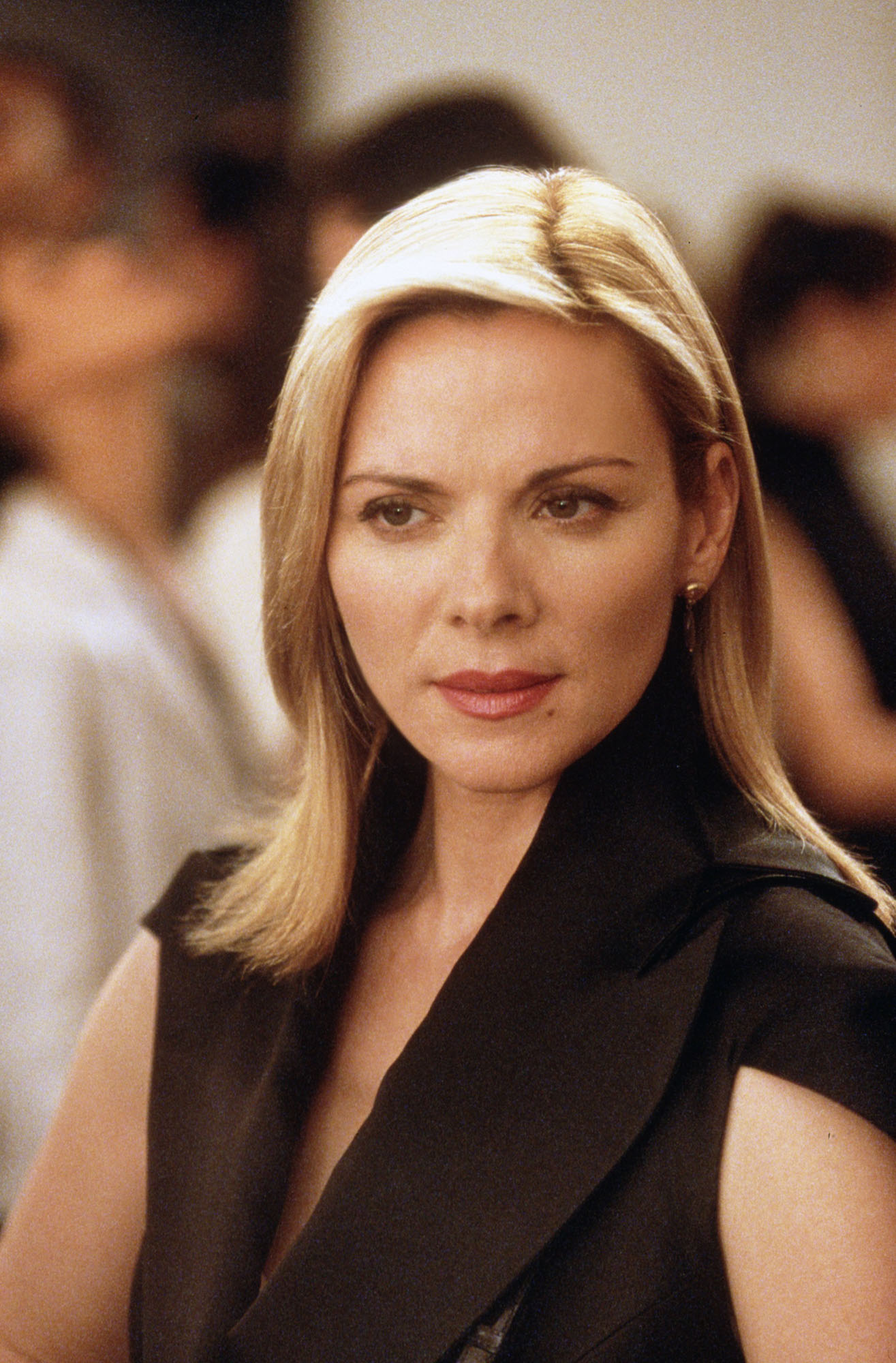 Though Carrie seems peeved by Samantha’s allegedly spiteful decision to cut her and the other girls off and cross the ocean, she makes it clear that she’s reached out to her friend several times in hopes of patching things up.

Carrie finally “hears” from Samantha again in episode two, when she sends a white casket arrangement for Big’s funeral and a note that simply reads, “Love, Samantha.” 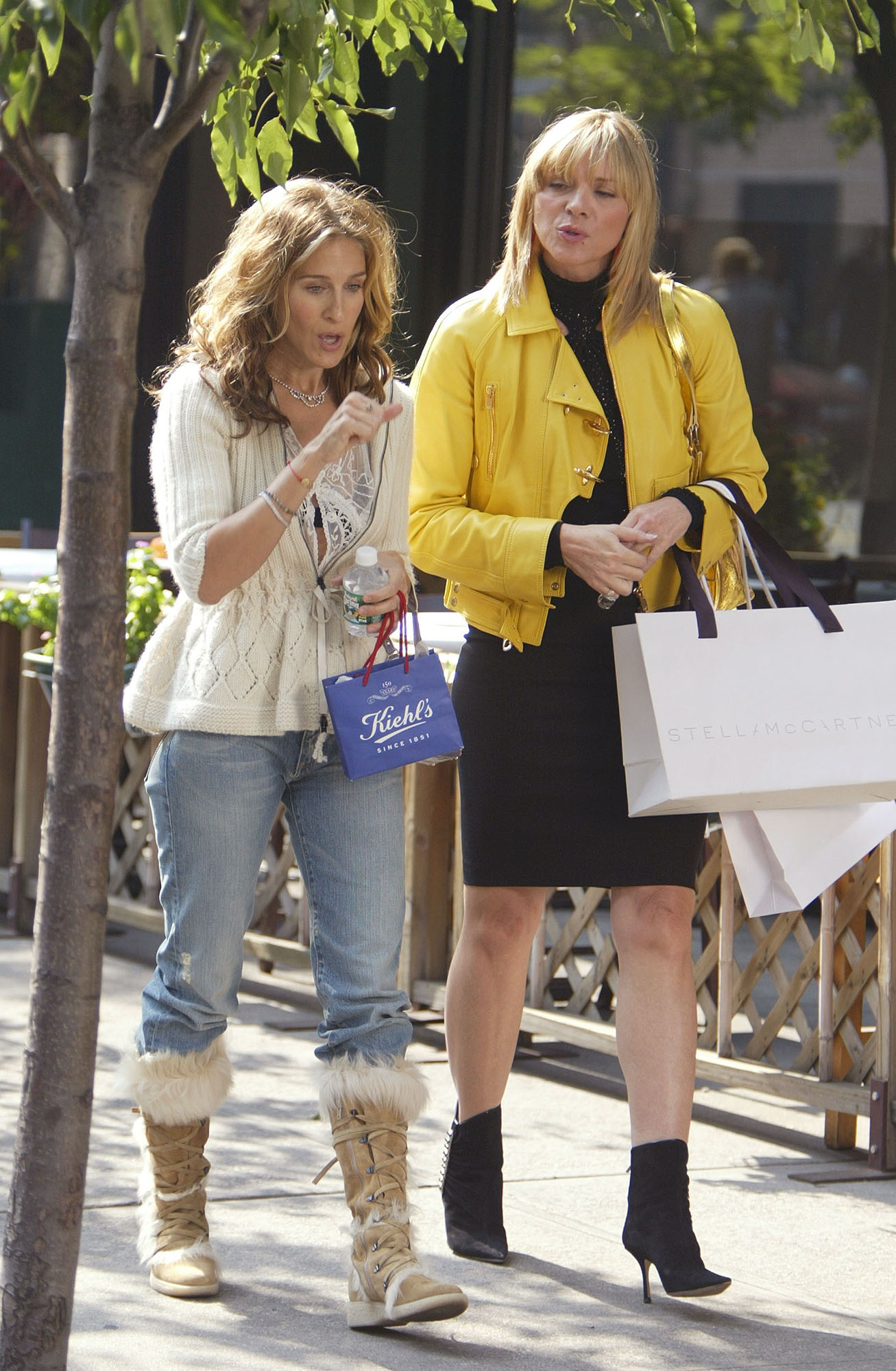 It’s no secret that Cattrall’s relationship with her “Sex and the City” co-stars, especially Parker, has been on the rocks for some time now.

The actress spoke with Piers Morgan for a scathing interview in 2017 after Parker, 56, announced that the third “Sex and the City” movie would not be happening — followed by endless reports that it was Cattrall’s “demands” that put the film in the can. 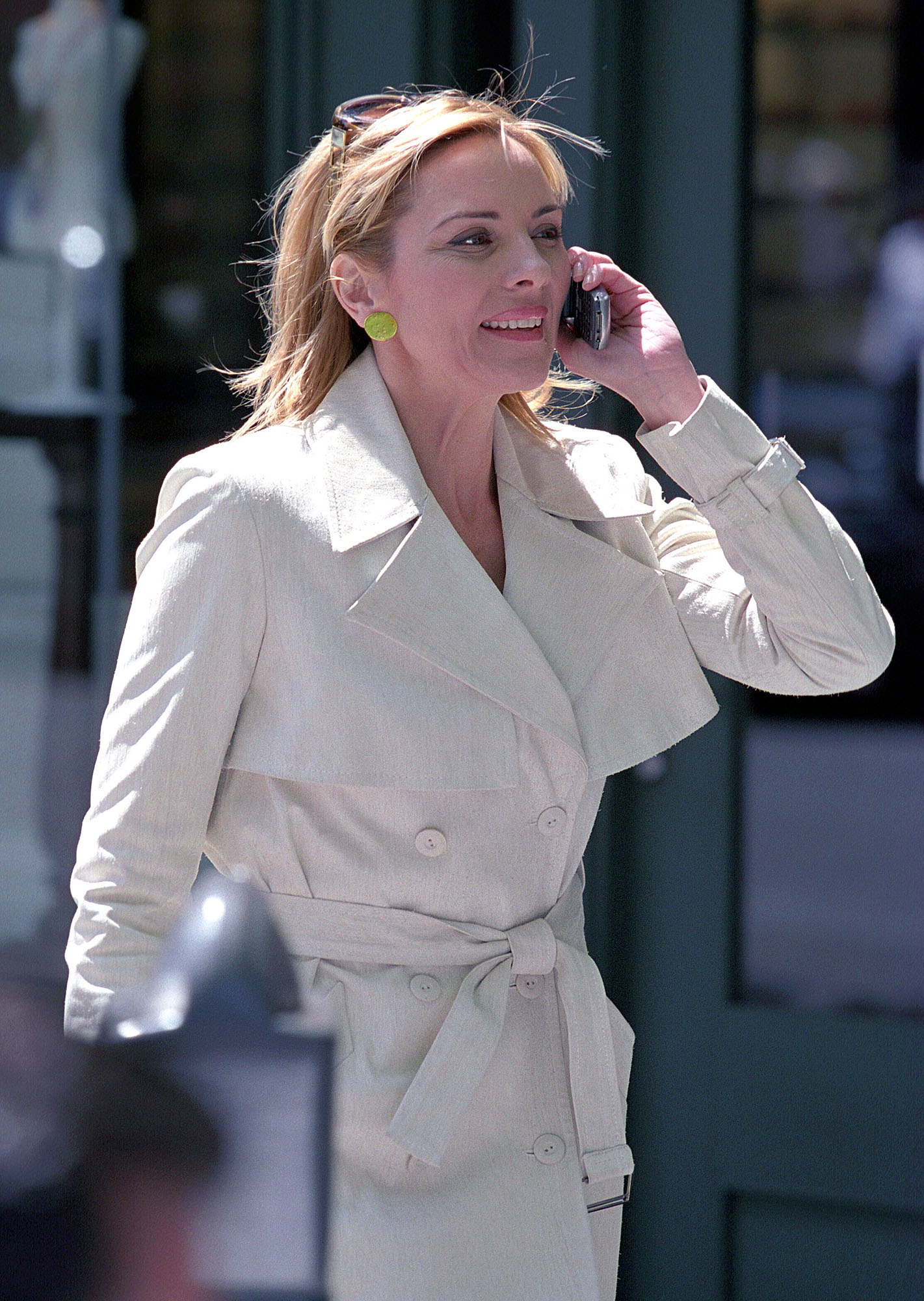 Though Cattrall revealed she had been saying “no” to a third film for over a year before Parker revealed it wouldn’t be happening, she added that she felt her co-star “could have been nicer” to her over the years.

“Nobody ever picks up the phone and tries to contact you and say, ‘How you doing?’ That would have been the way to handle it,” Cattrall shared, suggesting Parker is not the only co-star to blame for the rift. “This is, it feels like, a toxic relationship.”

“And Just Like That…” is streaming now on HBO Max.