Kim Kardashian Defends Hiring Private Firefighters to Save Her Home

Counting her blessings. Kim Kardashian expressed how grateful she was to be able to hire private firefighters to save her home from the California wildfires.

“I feel like we were really blessed to have the help of the firefighters that we did. Our house is right on the end of a big park, so the whole park had caught fire and so if our house went, then every other house would go,” the Keeping Up With the Kardashians star, 38, said during the Wednesday, November 21, episode of The Ellen DeGeneres Show. Kardashian shares the home with husband Kanye West and the couple’s three children: North, 5, Saint, 2, and Chicago, 10 months. 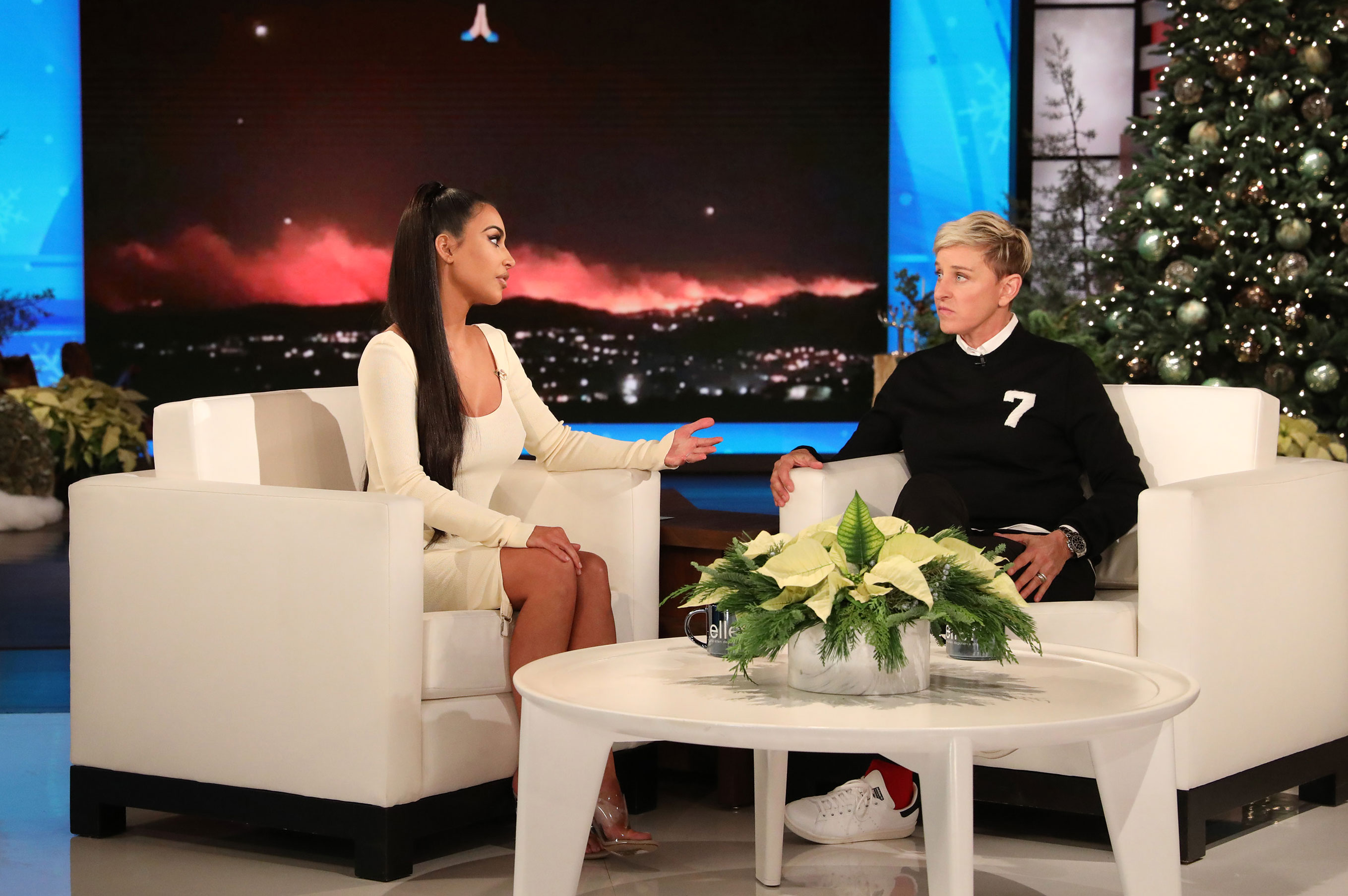 She added: “We were fortunate enough and blessed enough, and I know that not everyone has this luxury available to them, but we were able to get private firefighters — a company that you can hire that friends of mine that lost their home in a Santa Barbara fire, all their neighbors used this company.” 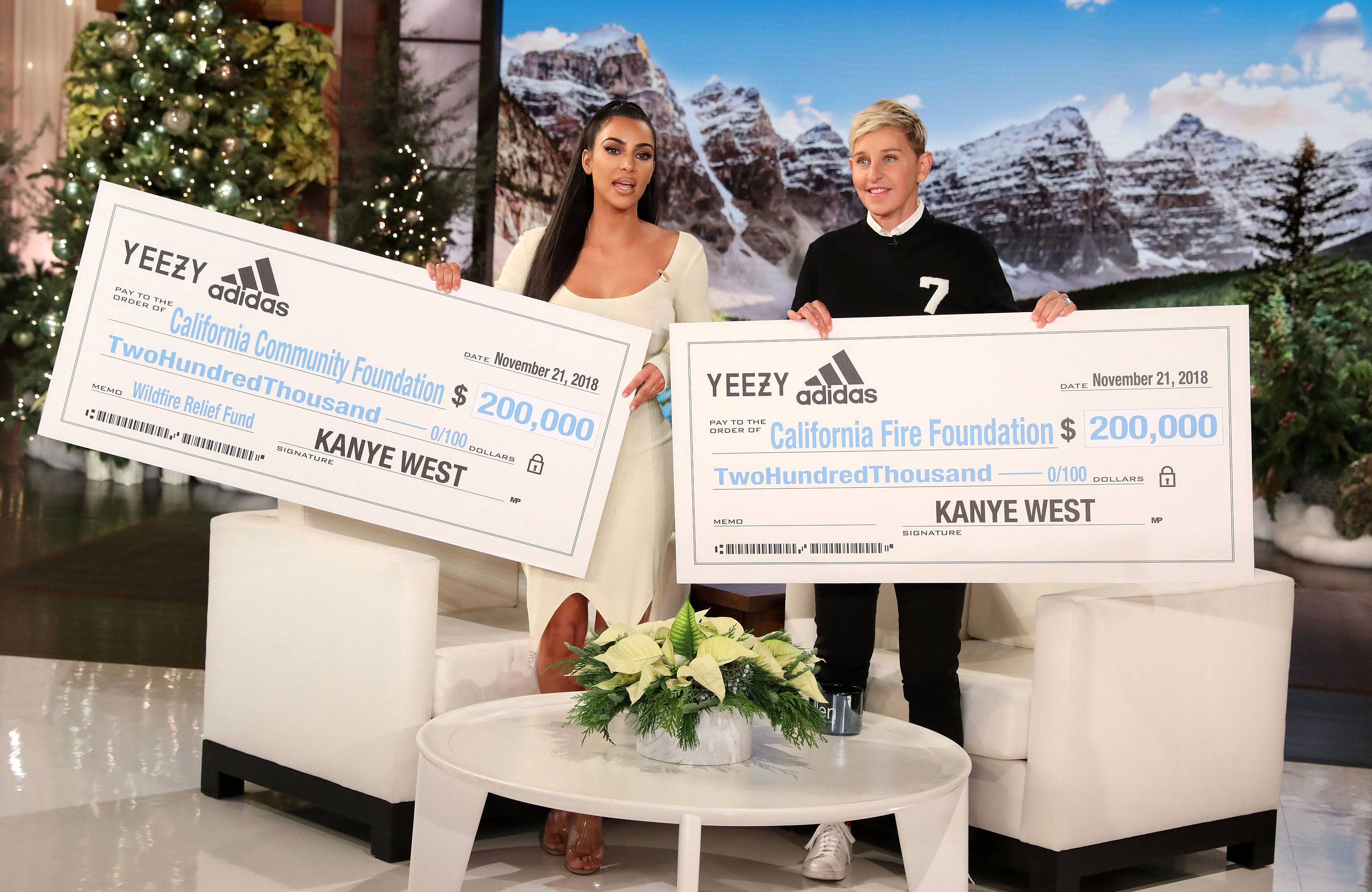 The reality star pointed out to host Ellen DeGeneres that she wasn’t only worried about her own residence when she brought in outside assistance. “They saved our home and saved our neighborhood. I had them just make sure that they controlled every house on the edge, so it wasn’t just my home that I said, ‘Just take care of our home. Take care of everything because once they go, once ours starts, the whole neighborhood can go,’” she explained. “I don’t take that for granted and that was such a blessing that we were able to do that.” Some criticized the Selfish author for the move on social media, while others praised her for shepherding her neighborhood.

Kardashian — who also announced West, Yeezy and Adidas were donating $200,000 to California Fire Foundation and $200,000 to California Community Foundation’s Wildfire Relief Fund — gave an update on the aftermath. “We’re still not in our home now because the smoke smell is too intense, and we have these machines everywhere trying to blow out the smoke smell,” she noted.

The KKW Beauty founder, Khloé Kardashian, Miley Cyrus, Liam Hemsworth and Gerard Butler were among the celebrities affected by the wildfires. According to ABC News, 84 people have died and more than 245,000 acres have burned.