Kim Kardashian and Pete Davidson: A complete timeline of their relationship

Kim Kardashian is feeling good after being declared legally single from Kanye West.

The “Keeping Up With the Kardashians” alum made her first public appearance since the judge’s ruling at the opening of the Revolve Social Club in Los Angeles on Thursday evening, which she attended alone.

When a fellow guest asked how she was, Kardashian responded, “I’m doing so great,” an eyewitness told E! News.

The Skims founder, 41, posted several videos to her Instagram Story from Revolve’s event, which included a private showroom, an event space and a personal shopping venue.

“I came here back in 2016, and I’m so glad they’re open again,” she said in one video, in which she was seen wearing a leather moto jacket and sunglasses indoors.

“Look at how cute. You guys … oh my gosh. Of course there’s an 818 bar,” she said, referring to a stand selling the tequila brand launched by her half-sister Kendall Jenner.

“Look at how pretty this is,” she added, filming the interior of the social club. 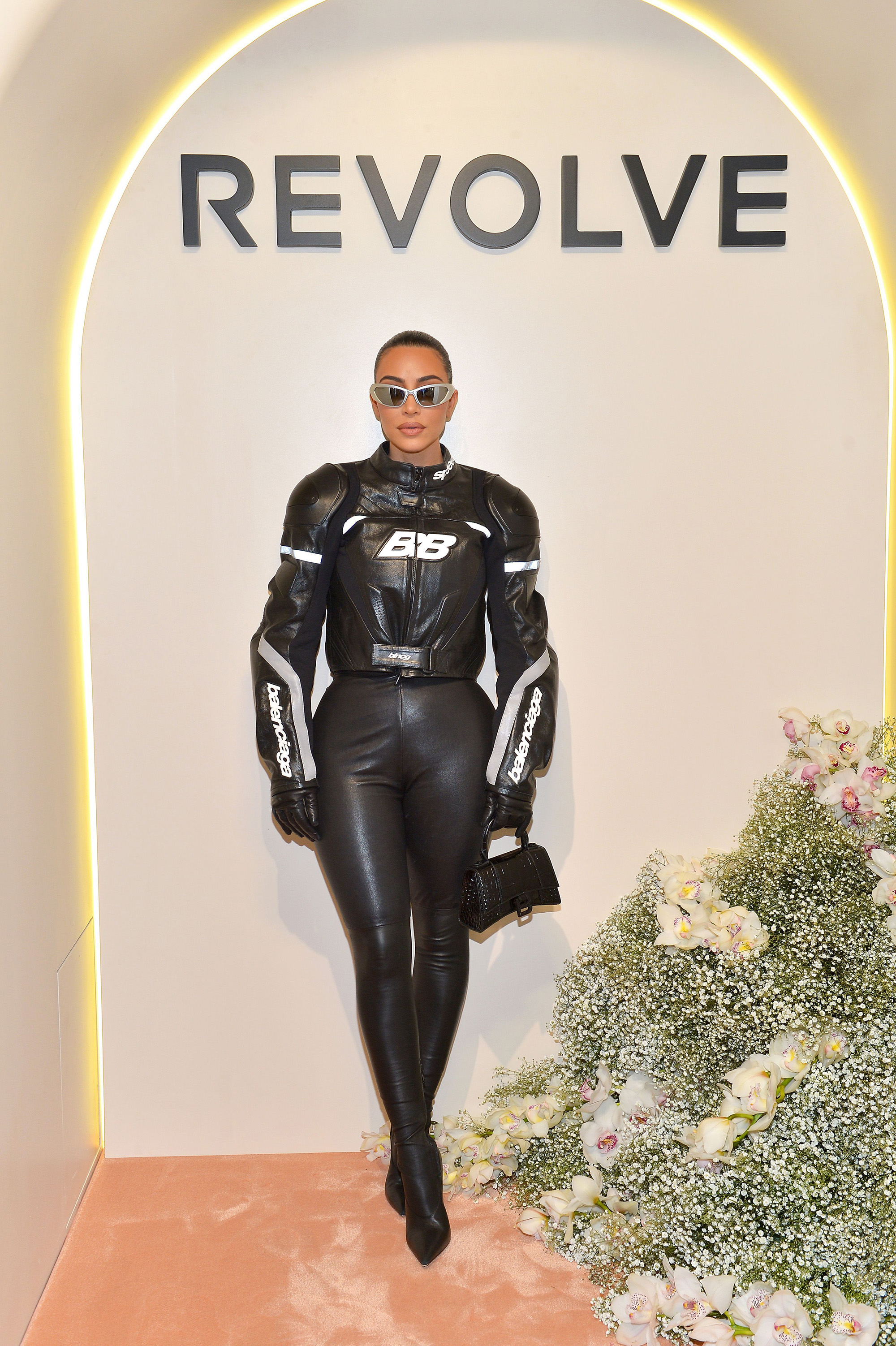 One day prior, Kardashian was declared legally single amid her bitter divorce from the “Donda 2” rapper. She had first filed a request to change her marital status in December 2021.

West had attempted to push back on the ruling, sharing that he was concerned for his trust and retirement plan.

Soon after her victory in court, Kardashian took to social media to remove “West” from her name on her Twitter and Instagram accounts.

Ye, 44, has been putting Kardashian through the wringer, dragging her and her boyfriend, Pete Davidson, along the way. 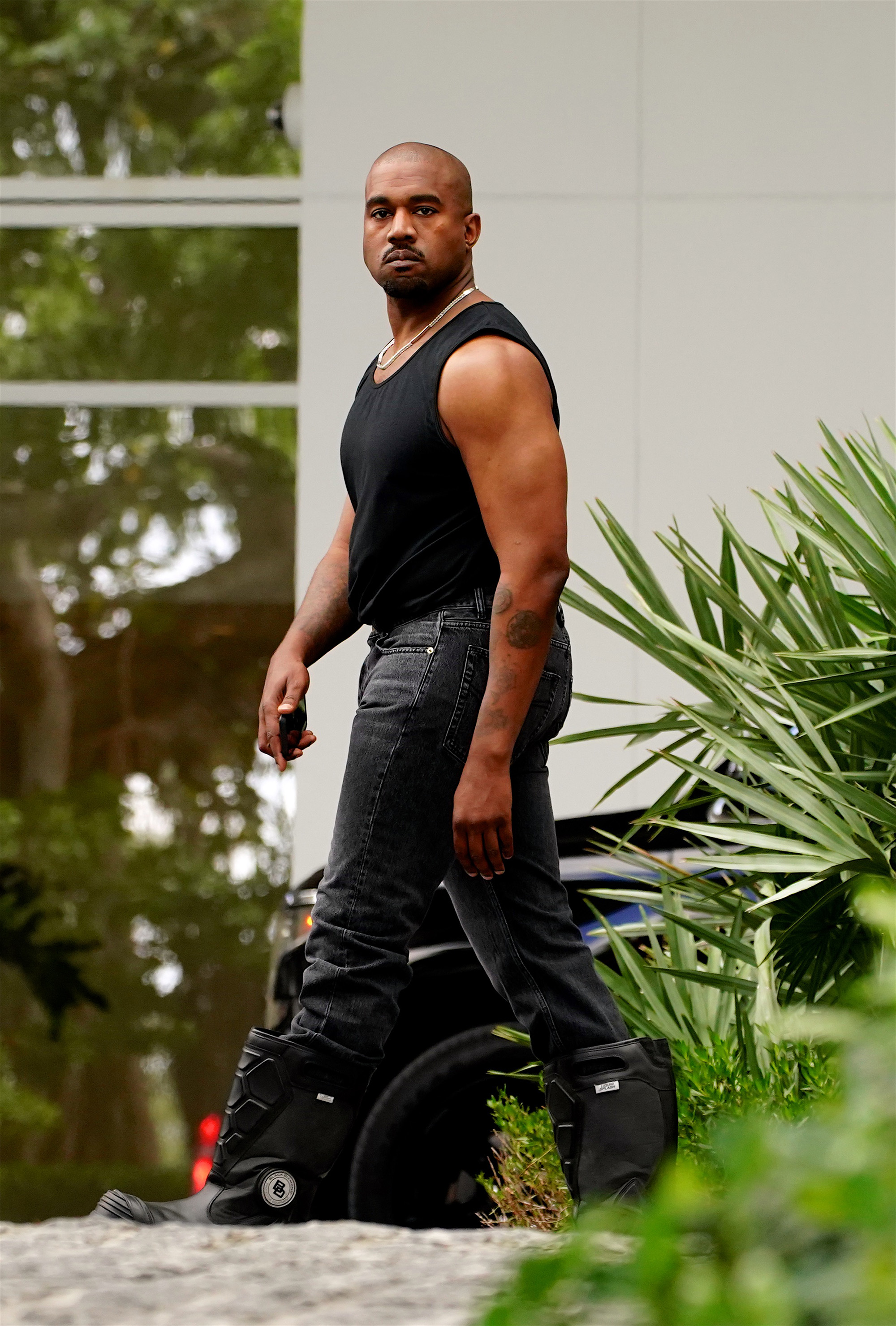 Earlier this week, West released a music video in which he was seen kidnapping and burying a cartoon version of Davidson, 28, alive. West has posted several other threatening messages about the “Saturday Night Live” star, so much so that Kardashian allegedly texted him to stop as she feared for her beau’s safety.

The Yeezy founder previously claimed Kardashian was keeping him from seeing their four children: North, 8, Saint, 6, Chicago, 4, and Psalm, 2.

In a rare move, Kardashian released a public statement, writing in part in February, “Divorce is difficult enough on our children and Kanye’s obsession with trying to control and manipulate our situation so negatively and publicly is only causing further pain for all.” 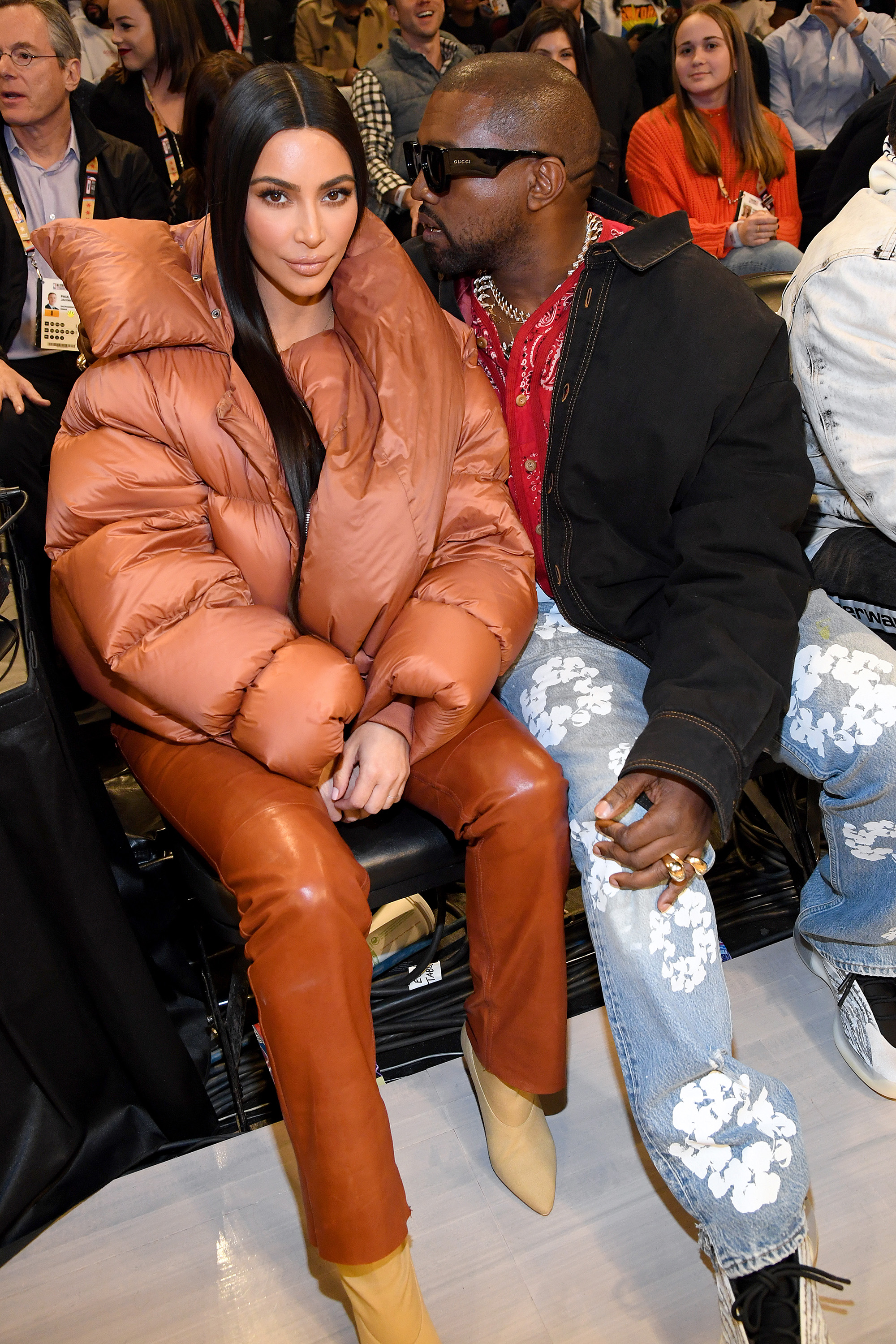 While Kardashian is now legally single, she is happily in a relationship with Davidson, and the pair even spent Valentine’s Day together in New York City.

Meanwhile, West had a whirlwind relationship with Julia Fox and has since moved on with Kardashian look-alike Chaney Jones.

Kardashian filed to divorce West in February 2021 after seven years of marriage.