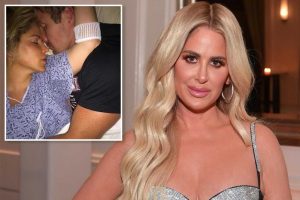 Kim Zolciak marked the sixth anniversary of her mini stroke this week and revealed to fans that she still has issues to this day stemming from the health scare.

The former “Real Housewives of Atlanta” star, who suffered the stroke after competing on “Dancing With the Stars,” said she struggles with some memory issues at times.

“i’ll never forget how I felt.I think about it almost daily still to this day.I take blood thinner daily & probably always will!” she explained on Instagram Wednesday. “I have no physical limitations but at times I can’t find the ‘right’ word, or I completely lose my train of thought.

“Thank God my hubby finishes my sentences,” she wrote of husband Kroy Biermann.

The 43-year-old “Don’t Be Tardy” alum also opened up about the “signs” she felt in the days before her stroke, which she suffered in 2015, admitting she had dismissed them as her usual headaches and nausea.

“my head was pounding.Like a terrible terrible migraine.I suffered from migraines regularly so I just assumed that’s what it was BUT it was the WORST HEADACHE I have ever had,” Zolciak recalled. “I popped excedrin migraine like usual & hopped in the car to head to DWTS studio for rehearsal.”

Her driver ended up getting lost on the way to the “DWTS” rehearsal, causing them to be in the car far longer than usual — a simple explanation for her car sickness. 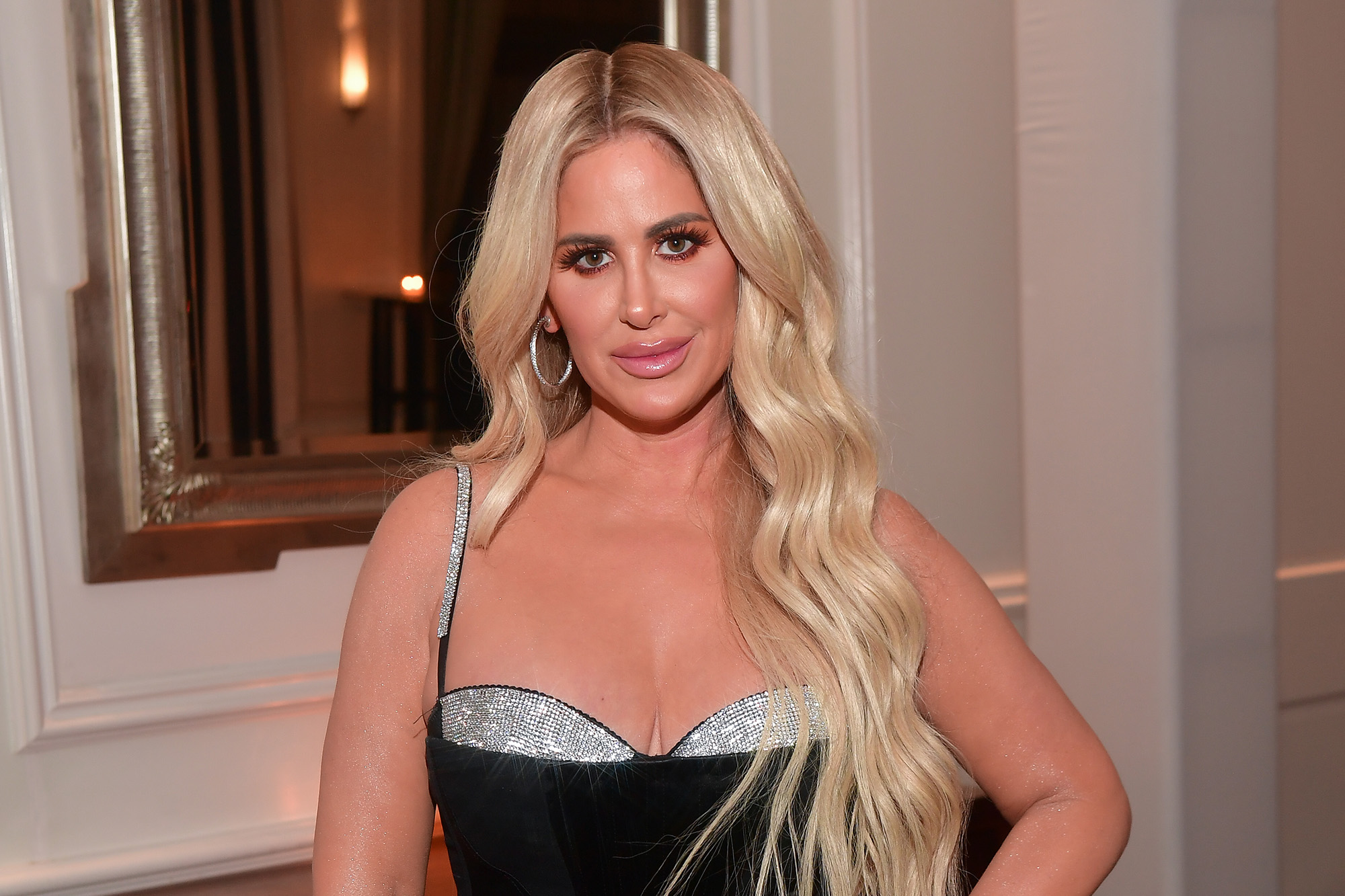 “I did my first dance & remember looking at my hairdresser @nikipressley & saying, ‘Niki I’m so car sick’ she replied, ‘Kim its been 2hrs since you got out of the car’ it was wayyyy more than car sickness now looking back,” Zolciak shared. “it was almost like I was on a boat everything was rocking back & forth.”

Zolciak ultimately performed on the dancing competition series that night and flew home — where she would ultimately lose her speech and go numb on one side of her body. Fortunately, her friends and family rushed her to the hospital, and she made a full recovery — with exception to her not being able to find the “right word” at times.