Kim Zolciak’s estranged father arrested for battery against his wife 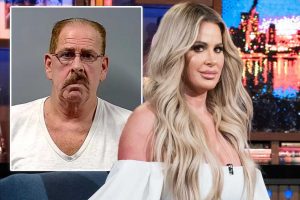 Kim Zolciak-Biermann’s estranged father was arrested for battery on Monday after allegedly getting into a physical altercation with his wife.

Joseph Zolciak and his wife Karen Zolciak’s fight began over his talking to a female neighbor, according to the police report, obtained by Page Six. As Joseph left the house to go run an errand, Karen — who is Kim’s mother — slammed the door behind him because she was “upset” over the conversation.

Upon Joseph’s return to their home, Karen went to take a bath because Joseph was “ignoring her and watching TV in the bedroom,” the police report states. Once she was done with her bath, Karen allegedly tried to talk to her husband multiple times to no avail and that is when he allegedly “pushed her, causing her to fall and hit the right side of her head on an antique table,” the report states.

Karen admitted that she had two glasses of wine, and according to the officer taking the report, was “highly intoxicated.” She was transported to West Florida Hospital.

Joseph, meanwhile, claimed in the report that Karen was blocking the TV when she fell, which he suspected was because she was “intoxicated.”

Joseph was arrested for misdemeanor battery and booked at the Escambia County Jail. He was released Tuesday night on a $1,000 bond. His court date is set for Nov. 29. 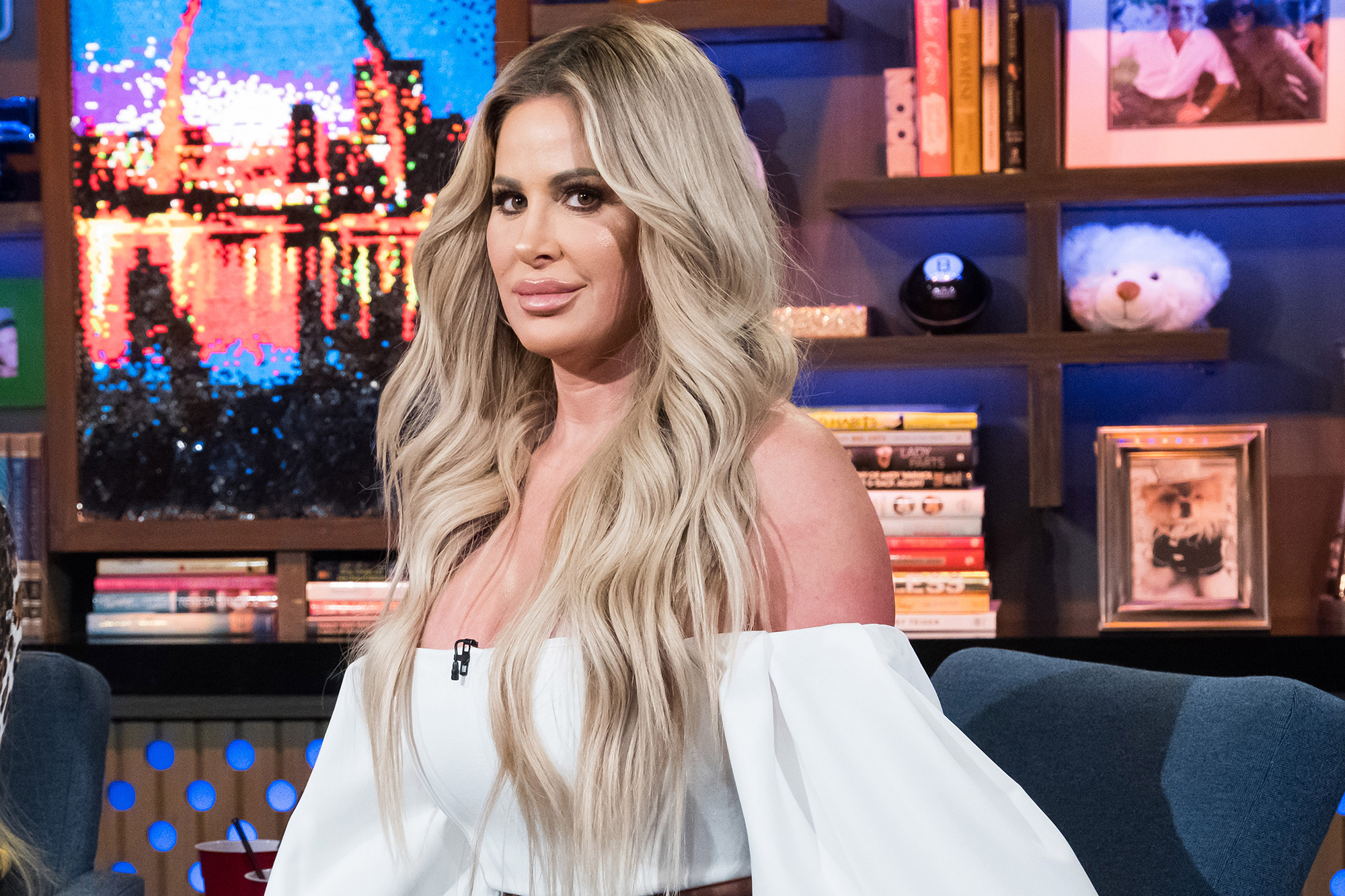 In March 2019, the “Don’t Be Tardy” star told Andy Cohen that neither she nor her brother communicate with their parents.

“I don’t talk to my parents,” Zolciak said on an episode of “Watch What Happens Live with Andy Cohen.”

“But I talk to my brother and no, my brother doesn’t talk to them either … so that was comforting to find that out.”

Kim and her parents’ estrangement began years prior when they called her a liar in the media and revealed that Kim’s daughters, Brielle and Ariana, were fathered by two different men.

Zolciak and her mom, Karen, also got into a blowout at her 2011 wedding to Biermann. Karen and Joe later sued Kim for grandparents’ rights to see the girls, but the lawsuit didn’t amount to anything.