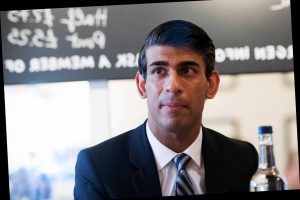 AROUND 2million workers still on furlough face a knife edge scenario as the scheme comes to an end tomorrow, October 31.

Almost one in 13 UK workers, 7.5%, were on the furlough scheme in the two weeks to October 18, according to the Office for National Statistics (ONS). 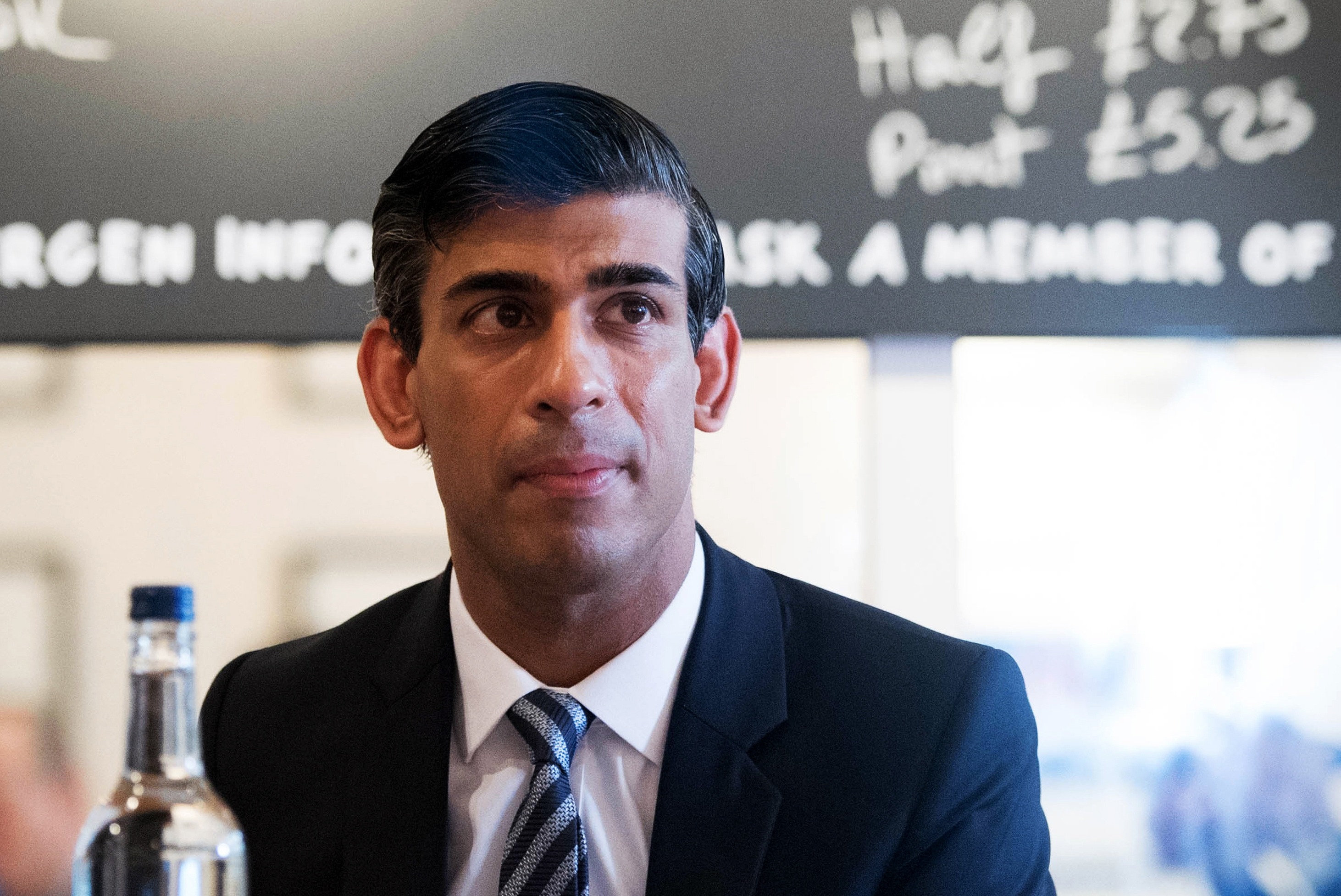 The proportion on furlough is down though from early May a whopping 9million workers – one in four people – were supported by furlough, which initially covered 80% of worker wages – up to £2,500 a month.

The latest ONS figures are experimental and based on reports from trading businesses that responded to a survey though, so they aren't set in stone.

But there are fears of even more redundancies as furlough is being replaced by the less generous Job Support Scheme from Sunday.

An analysis has also found that the new scheme benefits higher earners more than low income ones. 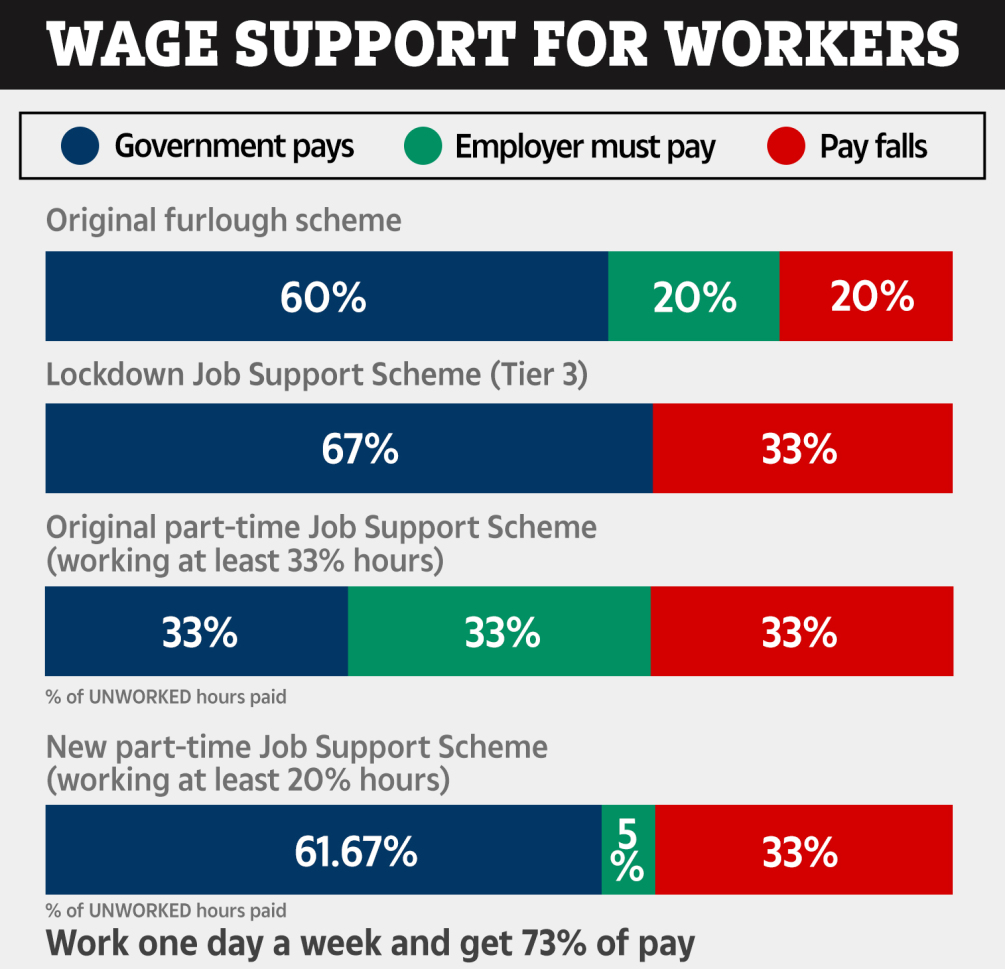 The Job Support scheme requires workers to do at least 20% of their usual hours, and they'll then receive at least 73% of their wages.

It means businesses that are unable to bring back workers even part-time, for example, if isn't financially viable, will miss out on wage support from the government.

But businesses forced to close legally due to local lockdowns will receive help under the scheme.

Experts have raised concerns that the more generous furlough support scheme is being axed just as the public health situation with coronavirus gets worse.

Frances O'Grady, general secretary of the Trades Union Congress (TUC), said: "From this weekend, the financial support for workers and businesses will fall, despite the public health crisis getting worse.

"And that will mean employers will lay people off.

"Ministers must do more to stop mass unemployment and protect livelihoods – especially for those on lower incomes and the self-employed."

London mayor Sadiq Khan added that the end of the furlough scheme would increase "anxieties" faced by workers.

He said: "It is low-paid Londoners from the most deprived parts of the capital who have been most reliant on the furlough scheme, and are at most risk of falling into greater financial hardship."

The number of hours people working in "viable" jobs had to work to qualify was cut from 33% to 20%, while employer contributions for wages not worked were cut to 5% from 33%.

It comes as a report from the International Monetary Fund (IMF) has found that the UK economy will drop by 10.4% in 2020 and only grow by 5.7% next year.

It said there was a case to spend more money to fuel recovery, as long as the effectiveness of projects could be maintained.

Commenting on the IMF report, chancellor Rishi Sunak said: "We have a responsibility to ensure the next generation inherits a strong economy backed by strong public finances.

"Let's be clear on what the fund is saying today: it's right to support the economy in the short term but over time, and in line with other major economies, we must get our public finances back on a sustainable path."

The Sun has contacted The Treasury for comment on furlough being replaced with a less generous support scheme.

END_OF_DOCUMENT_TOKEN_TO_BE_REPLACED

END_OF_DOCUMENT_TOKEN_TO_BE_REPLACED
We and our partners use cookies on this site to improve our service, perform analytics, personalize advertising, measure advertising performance, and remember website preferences.Ok