Kyle Richards says ‘RHOBH’ reunion was much worse than she expected

Best of star snaps of the week: Celebs wearing bright and bold, and more

Being one of the OG housewives on the iconic Bravo franchise is no easy feat — just ask Kyle Richards.

As the only remaining original cast member of “The Real Housewives of Beverly Hills,” Richards has had her fair share of reunions, but nothing prepared her for the most recent one.

The 53-year-old said it “took her a while to recover from that day,” as the reunion left her in tears after her bitter feud with sister Kathy Hilton went from bad to worse.

“I’m feeling better now, but that’s the downside of reality television. That’s why I prefer acting because it’s a character and you can leave it behind,” the mom-of-four added.

The reunion trailer shows Richards crying at the end of filming and pleading with host Andy Cohen to leave because she’s “really not OK right now.”

The sisters have been at odds ever since co-star Lisa Rinna claimed that Hilton, 63, had a “psychotic break” where she made nasty remarks about Richards and their co-stars during a group trip to Aspen. 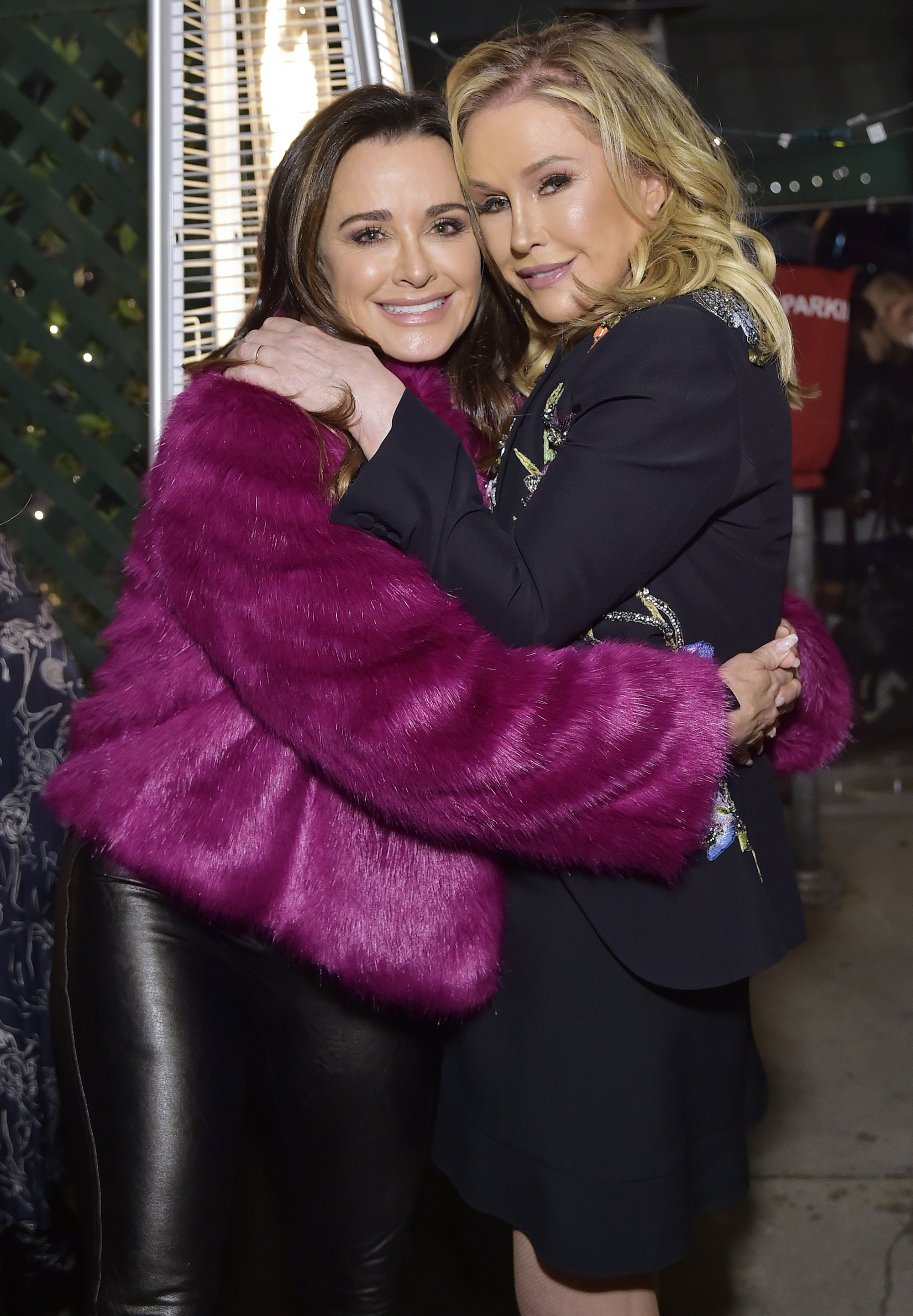 During the season finale, Richards asked Rinna, 59, to stop talking about her sister’s alleged meltdown, to which Rinna claimed the remarks were so “vile” that she’d “die” if she kept it to herself.

Hilton and Richards’ relationship has only appeared to worsen since then. The two recently got into it over Instagram comments — with Hilton claiming she was “bullied” by her costars and Richards telling her sister that she should know why she’s crying in the clip.