Home » Lifestyle » Kylie Jenner Is the Highest-Paid Celebrity of 2020. Here's How Much She Makes 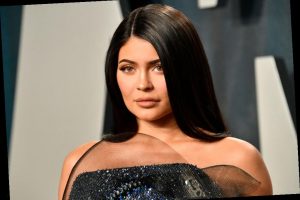 All of the Kardashian-Jenners are raking in some serious cash. But there is one who stands out above all of the rest and that’s Kylie Jenner. Not only does she outearn all of her wealthy older siblings, but she has now been named the highest-paid celebrity of the year.

Recently, Jenner has been in the news after Forbes took back her billionaire title, claiming that documents sent to them were falsified. But even though Jenner may not be a billionaire, her pockets are still far from empty. 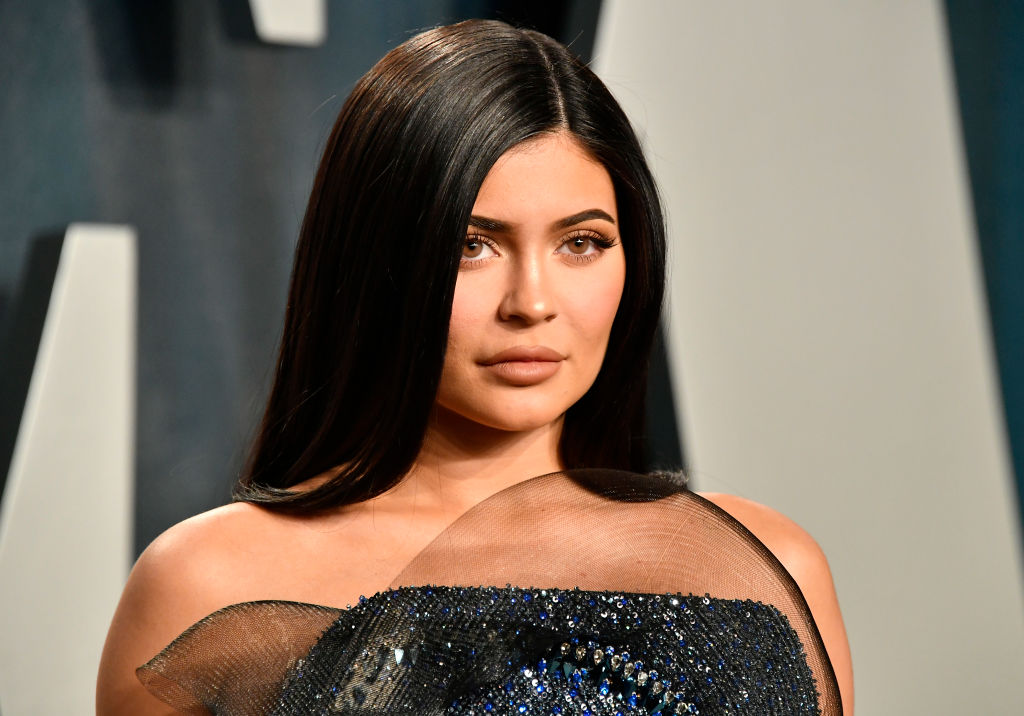 How much has Kylie Jenner made this year?

Jenner has made a whopping $590 million so far this year, according to Forbes. The majority of that came from selling Coty a 51% stake in her cosmetics company in January.

Interestingly enough, the next highest-paid celebrity is Jenner’s brother-in-law Kanye West, though West’s paycheck was significantly smaller than Jenner’s. West has earned $170 million this year, mostly from his Yeezy sneaker collection with Adidas.

Is Kylie Jenner a billionaire or not?

March 2019, Forbes named Jenner a billionaire. She began receiving notoriety as the youngest self-made billionaire, though there was some controversy surrounding whether or not she could truly claim to be self-made.

But recently, Forbes discovered some of the numbers did not add up.

“Filings released by publicly traded Coty over the past six months lay bare one of the family’s best-kept secrets: Kylie’s business is significantly smaller, and less profitable, than the family has spent years leading the cosmetics industry and media outlets, including Forbes, to believe,” the outlet published in an exposé of Jenner.

The outlet even suspected that the family may have doctored some of Jenner’s tax returns. Unless Jenner’s business’ revenue decreased by over 50% in a year, something in the numbers presented to Forbes had to have been wrong.

“It seems unlikely that much revenue could have evaporated overnight,” Evercore analyst Omar Saad told the outlet. “There doesn’t seem to be any evidence the business has cratered,” Jeffrey Ten, who has worked with beauty companies like Note Cosmetics and Nyx said. “If so, why would Coty buy it?”

Forbes recalculated her net worth to be around $900 million.

“What am I even waking up to,” she tweeted after Forbes published the article taking back her billionaire title.”I thought this was a reputable site.. All I see are a number of inaccurate statements and unproven assumptions lol. I’ve never asked for any title or tried to lie my way there EVER. Period.”

“’Even creating tax returns that were likely forged’ that’s your proof? So you just THOUGHT they were forged? Like actually what am I reading,” she continued.

“But OK. I am blessed beyond my years, I have a beautiful daughter, and a successful business and I’m doing perfectly fine,” she tweeted.

Later, she acted like she didn’t care about the article at all.

“I can name a list of 100 things more important right now than fixating on how much money I have,” she wrote.

And fans called her out on it.

“You also never speak out on anything important, unless it benefits you. Innocent people are being murdered, protestors are being flooded with tear gas and the president has just said it’s OK to open fire on anyone looting/protesting,” another person wrote, referencing the George Floyd protests. “WE COULDNT CARE LESS ABOUT YOU/YOUR ‘TITLE.’”

END_OF_DOCUMENT_TOKEN_TO_BE_REPLACED

END_OF_DOCUMENT_TOKEN_TO_BE_REPLACED
We and our partners use cookies on this site to improve our service, perform analytics, personalize advertising, measure advertising performance, and remember website preferences.Ok