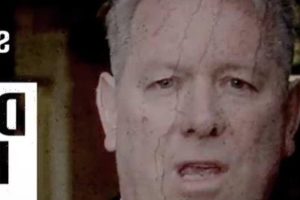 The drunken behaviour of two Liberal MPs will be at the centre of a new Labor attack advertisement targeting Opposition Leader Matthew Guy.

The ad, which will debut on Sunday night, a week before early voting starts, accuses Guy of standing by shadow treasurer David Davis, who was kicked out of a Victorian Multicultural Commission dinner in March after he had too much to drink. 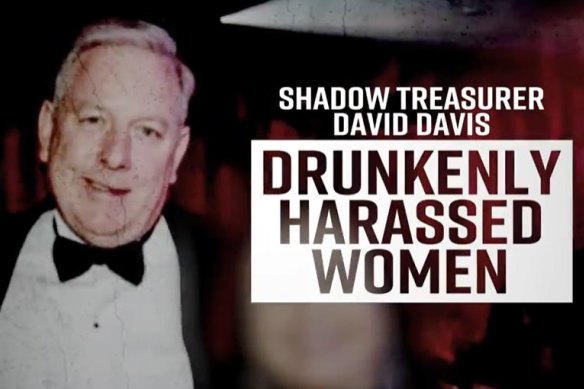 At the time Davis apologised for the behaviour, which included touching, hugging and drinking too much. “I understand I did the wrong thing, and it was a mistake … I did drink too much and thereby that’s my mistake,” Davis said.

Guy told the media the veteran Liberal MP was on his final warning but allowed him to stay on as with the treasury portfolio and as the opposition’s leader in the upper house.

In August, the legislative council supported a motion calling for Davis to resign as the opposition’s upper house leader. Former Liberal MP Bernie Finn was among those to vote against his colleague.

The television commercial also accuses Guy of standing by drink-driving Liberal MP Tim Smith, who was forced to resign from shadow cabinet after crashing his Jaguar into the fence of a family home in Hawthorn following a drinking session in October last year.

Following the incident, Smith said Guy privately urged him to stay in parliament while telling the media he did not want him to run. Smith is not contesting his seat of Kew at this month’s election.

“Those sorts of personal attacks are pretty rare because they can backfire badly,” he said.

Ralph said political parties usually avoid attacking politicians over personal issues. He cited Barnaby Joyce’s affair with a former staffer and Mark Latham tackling a Sydney taxi driver in a dispute over a fare as two examples that weren’t weaponised by political opponents. 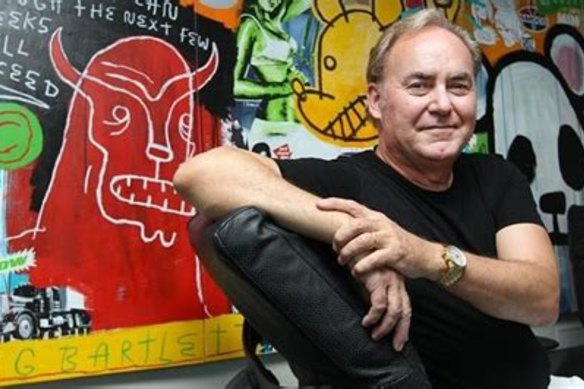 “You can guarantee this would have been tested carefully, and they [Labor] must be confident it’ll work,” Ralph said.

“With negative advertising you are targeting soft and swinging voters in marginal seats. They are not silly, but they are disengaged … so for them voting is not an act of endorsement, it’s an act of punishment,” he said.

“The trick of election advertising is to get them to despise the other guys more than they despise you.” 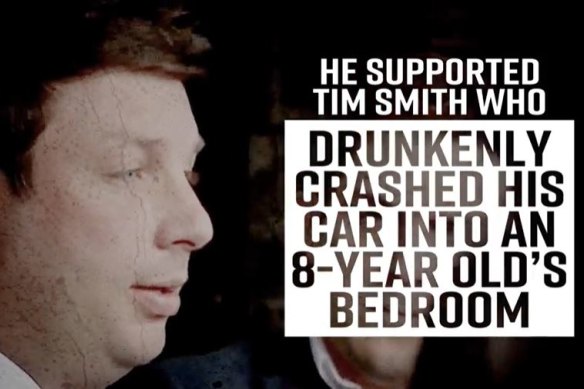 Tim Smith is not standing at this month’s election.

The ad also tries to link Guy with former prime minister Scott Morrison, whose personal unpopularity was considered a significant factor in the Liberal-National government’s federal defeat earlier this year.

The respective leadership stints of Guy and Morrison overlapped for less than a year, and the pair rarely campaigned together.

Monash University senior politics lecturer Dr Zareh Ghazarian said Labor’s strategy was to try and connect Guy with the federal Liberal Party brand, which he described as “Labor’s best asset” at this election.

Last month The Age revealed federal Liberal leader Peter Dutton would stay away from Victoria before polling day and several MPs and candidates had removed Liberal branding from their campaign material.

“While the Victorian Liberals have tried to craft their own narrative, they have been impacted by the federal Liberal team,” Ghazarian said.

“We know Morrison didn’t get a lot of support from Victoria and some Victorian Liberals even tried to distance themselves from him.”