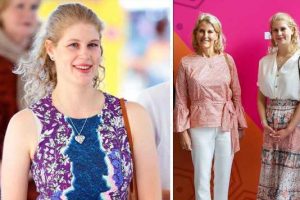 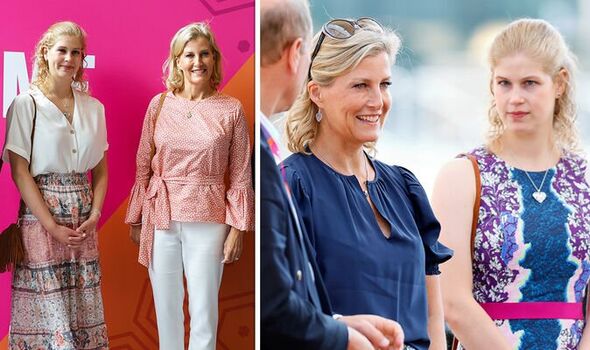 The 18-year-old accompanied her parents Sophie, Countess of Wessex, and Prince Edward to the National Exhibition Centre (NEC) in Birmingham to cheer the British athletes.

Lady Louise was all smiles while chatting to athletes after the matches during the Commonwealth Games.

The royal seemed happier than ever and “very comfortable” undertaking royal engagements.

The Queen’s seventh grandchild has been seen in public since she was born, however now that she is 18, she is undertaking more royal duties and starting to be the centre of attention. 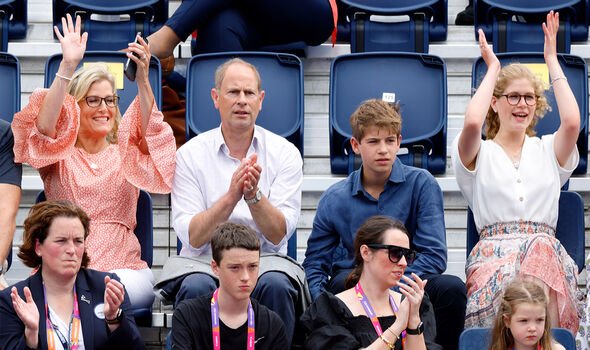 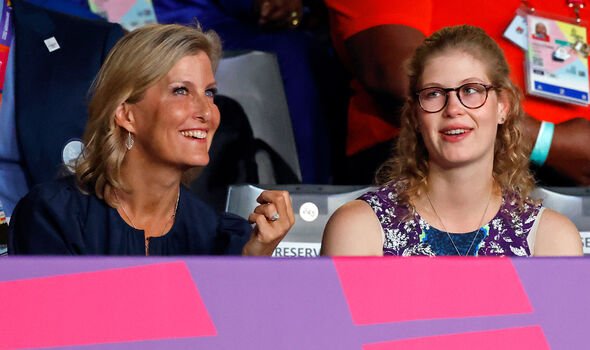 Body language expert Judi James explained: “It’s heart-warming to see how Lady Louise has turned from an apparently shy teenager who was rarely seen at royal events to the confident, poised and assertive young woman who seems to be emerging as a possible pillar of the pared-down royal Firm.

“It was Louise’s carriage driving skills that revealed how close she was to her grandfather Philip.

“But her body language with her parents has signalled her growing importance in royal like for a year or so before his death.”

According to the expert, Louise tends to mimic her mother’s poses and “rituals”.

Judi explained: “Louise tends to mirror her mother Sophie’s body language to suggest some form of role-modelling or even hero-worship.” 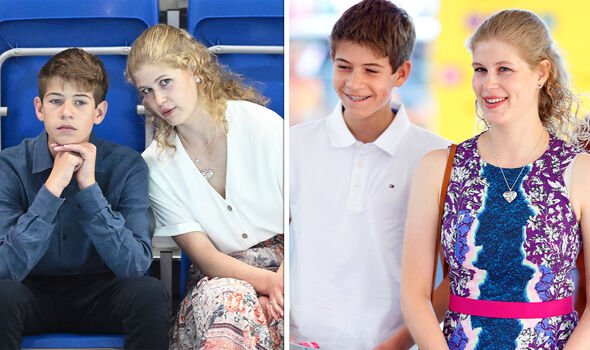 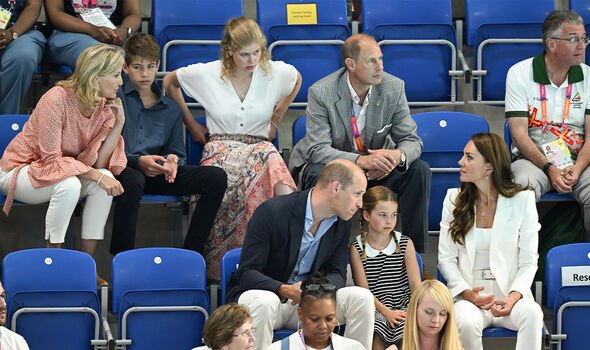 “As well as the mother/daughter vibe,” she said.

“She often appears to be keeping a quiet eye on her younger brother when her parents are engaged with their meet and greet,” Judi added.

Lady Louise is 16th in line to the British throne.

She is reportedly the Queen’s favourite grandchild and had a very close relationship with her late-grandad Prince Philip.

Lady Louise made her debut at Kate and William’s wedding in 2011 when she arrived in a horse carriage with her cousin Prince Harry.

She recently passed all her exams and is expected to attend university this year. As she is not a senior royal, she is expected to work and not rely on the titles.