14 celebrity members of the canceled club: Where are they now?

Bruce Willis diagnosed with aphasia, stepping away from acting

Actress and singer Lauren Ambrose fired her longtime talent manager after getting an accidental voicemail that talked about her being “difficult” on set, according to a source and legal papers.

Ambrose, who starred in “My Fair Lady” on Broadway and the television show Six Feet Under, is currently working on the AppleTV+ show Servant, for which her now former manager, Perri Kipperman, is demanding a $325,000 commission, the actress said in a Manhattan Federal Court lawsuit.

Ambrose ended her relationship with Kipperman in December, after the manager “inadvertently” left her an “unprofessional and inappropriate” voicemail, she claims in court papers.

Kipperman and others in Ambrose’s management team had been discussing a rumor that Ambrose was seen as “difficult” on the Servant set, and tried to call the actress to discuss it, but got her voicemail, Kipperman’s attorney told The Post. 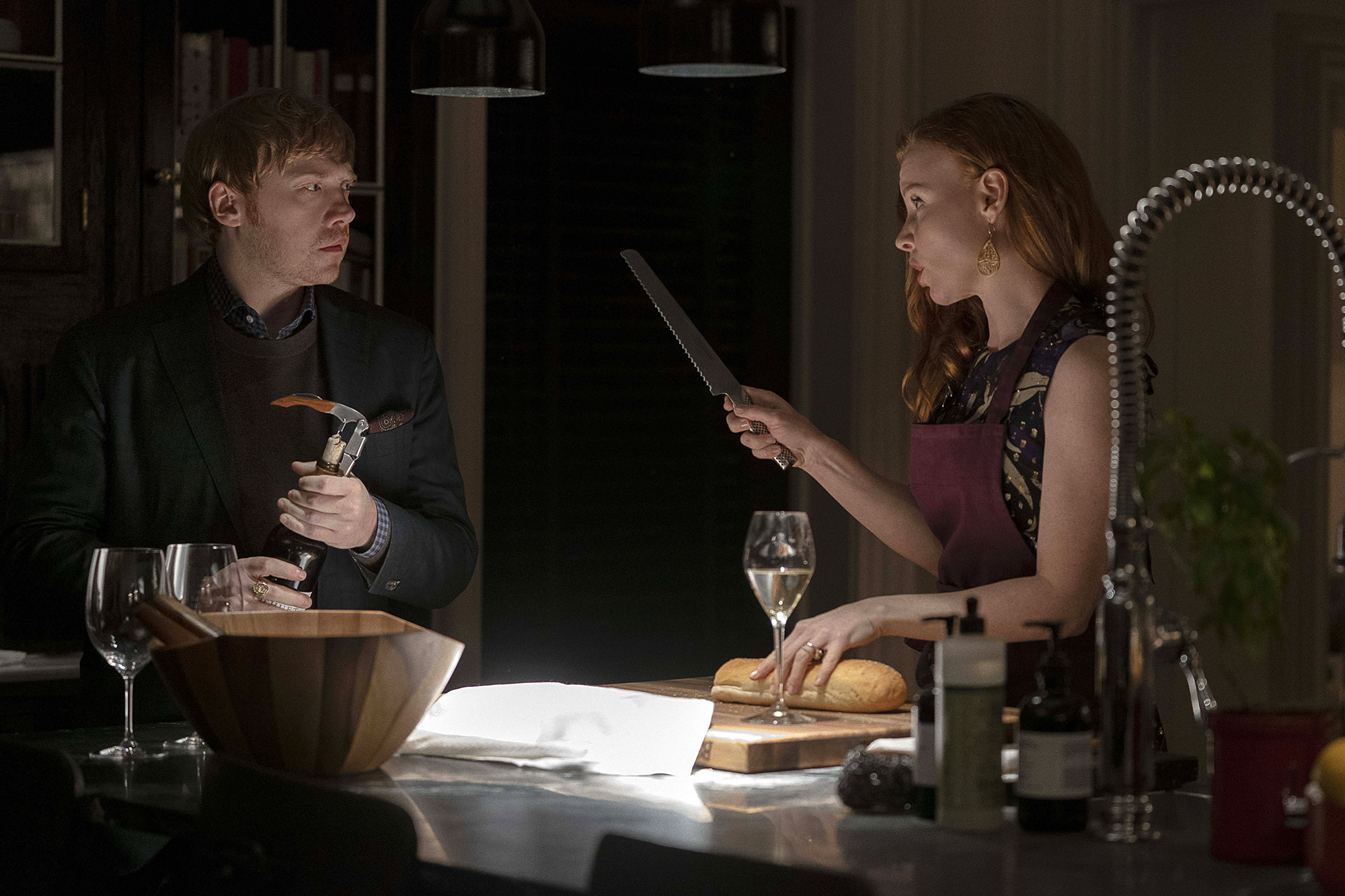 They left a message but failed to disconnect the call and continued talking about the rumor, a conversation captured on Ambrose’s voicemail, attorney Andrew Brettler said.

“Ms Kipperman was recounting the story that she heard, and that was all recorded on Lauren’s voicemail … The goal was to bring this to Lauren’s attention and figure out what to do with it,” said Brettler, who said he was unaware of the lawsuit Ambrose filed against Kipperman despite negotiating with her legal team just days ago.

The talent manager had asked to be paid her 10 percent commission for Ambrose’s role on Servant and threatened to sue, prompting the actress to run to court and ask a judge to declare she didn’t owe the money. 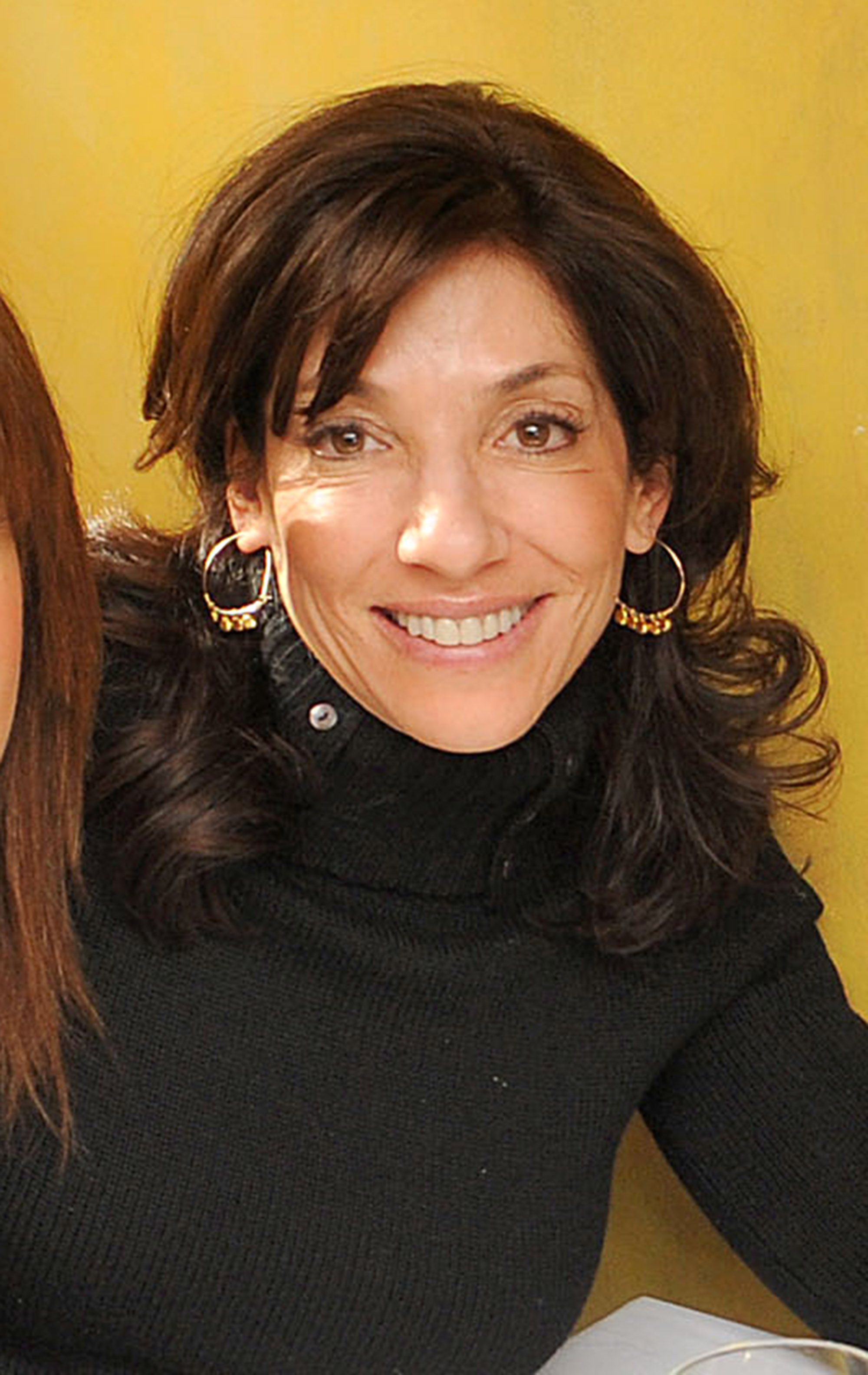 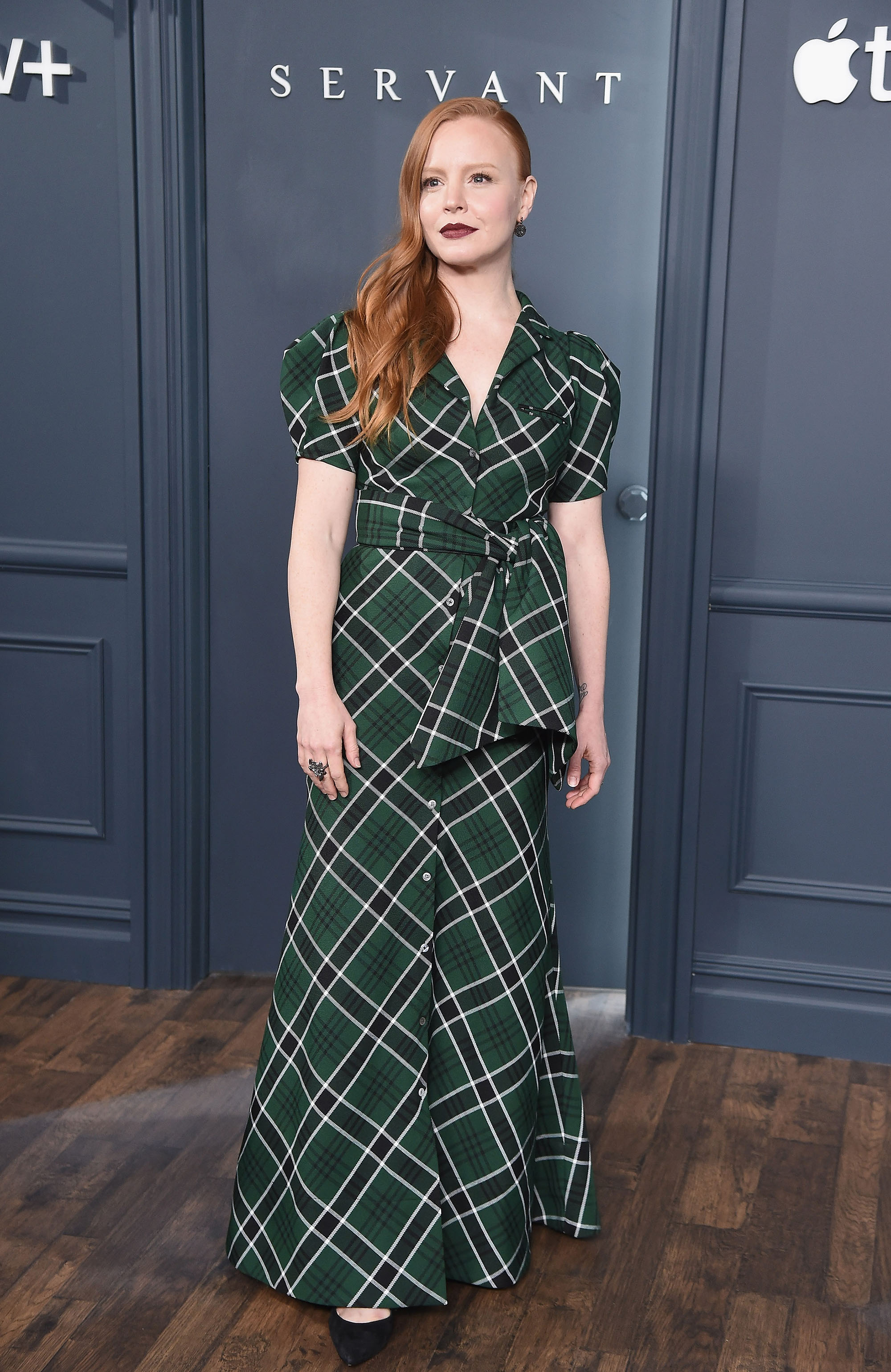 Brettler declined to repeat the rumor Kipperman had been trying to address, and said even if Ambrose was upset “it doesn’t give you the right to not honor your contract.”

Reps and a lawyer for Ambrose didn’t respond to messages.