Home » Lifestyle » Lea Michele: My Son Ever Is ‘Picky’ About Which Lullabies I Sing to Him

Lea Michele: My Son Ever Is ‘Picky’ About Which Lullabies I Sing to Him 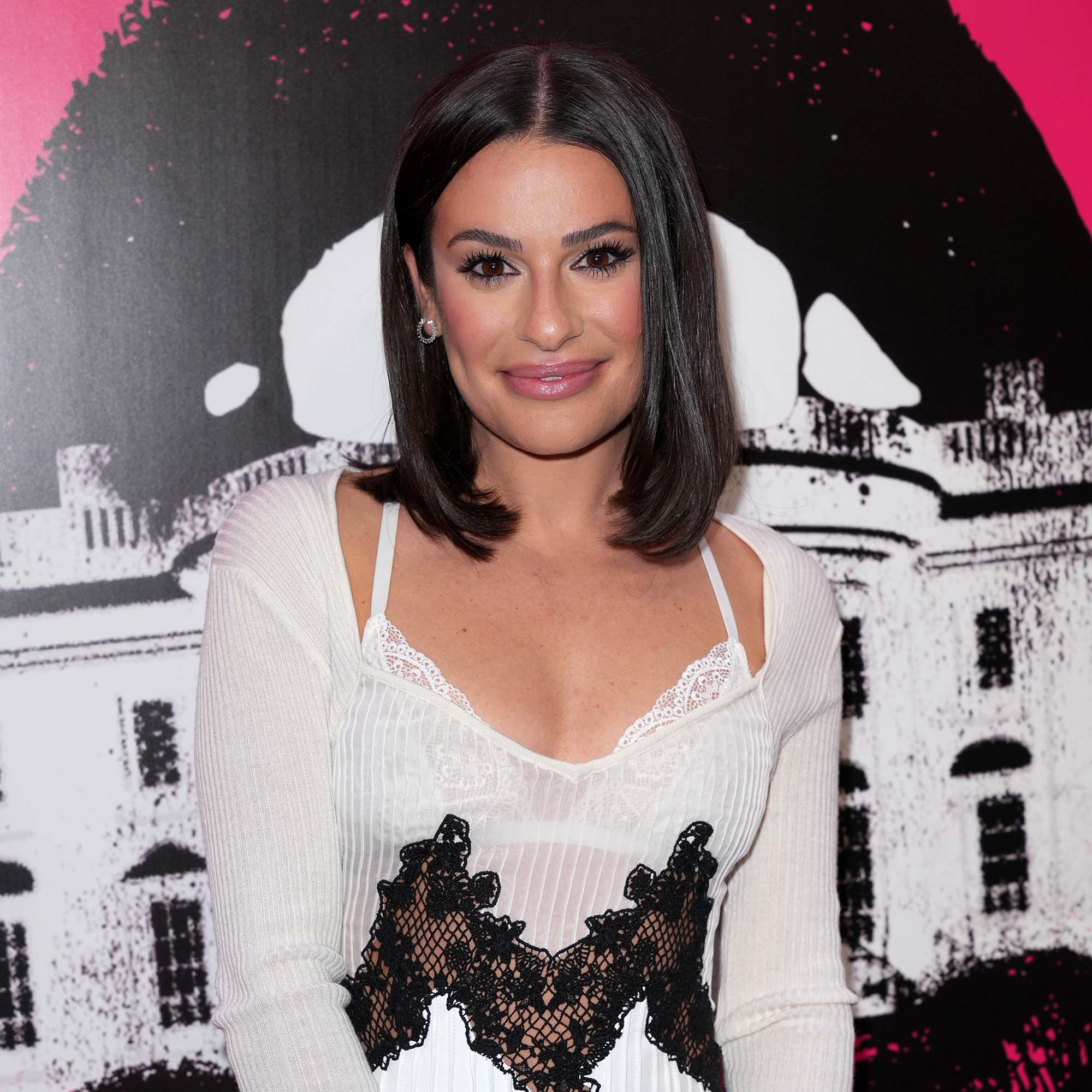 Her biggest fan — most of the time. Lea Michele revealed that her 20-month-old son, Ever, has already expressed his musical preferences to her during bedtime.

My ‘Best Friend’! Lea Michele’s Sweetest Photos With Son Ever

“I sing for him every night before he goes to sleep. He loves when I sing for him but he’s very picky on the song choice,” the Glee alum, 35, tells Us Weekly exclusively, adding that his favorite songs are “Twinkle, Twinkle” and “Happy Birthday.” Michele’s musical tastes, however, differ slightly: “I love singing ‘Here Comes The Sun’ [by the Beatles] and ‘Yellow’ by Coldplay to him.” 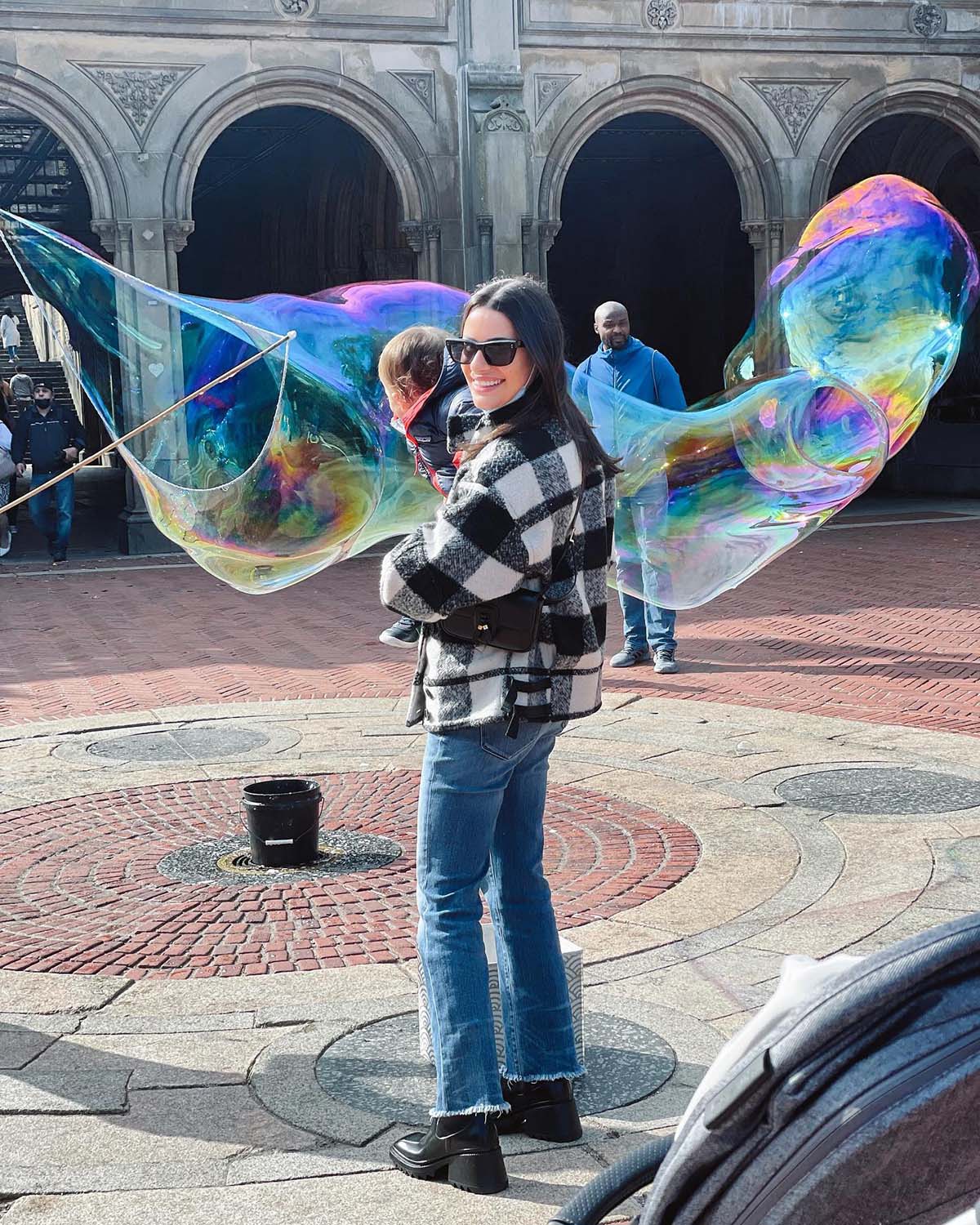 Since the Spring Awakening star and her husband, Zandy Reich, welcomed their son in August 2020, both her life and career have changed drastically. “Being a mom is one of the greatest gifts and I love being Ever’s mom. It was so special making my lullaby album [Forever] as a tribute to him,” she said, referring to her November 2021 album. “I wanted to sing songs that were special and important to me that had special meanings behind them. Those songs were songs that I listen to when I first found out I was pregnant and it’s so beautiful to get to sing them for my son now.”

Michele may have a duet partner soon, as Ever is getting more vocal every day. “My son is talking more and more every single day. It’s so incredible getting to have a little conversation with him,” she told Us. “He’s getting so big and time really is going by so fast just like everyone says!”

In addition to singing for her baby boy, Michele is preparing to headline Broadway and Vine’s 2022 Concert Series at Carneros Resort in Napa Valley on June 7. The concert has sentimental value for the New Jersey native, as she revealed that “my best friend Jonathan Groff told me about Broadway and Vine and how great it is and that this concert would be at Carneros this year where I got married.”

She continued: “We both thought it was some sort of kismet! So I couldn’t be more excited!”

The Broadway veteran and Reich are hoping to share the “magical” location with Ever as he gets older. “I’ve traveled there with my mother, friends, my husband and it’s such a beautiful part of California,” she explained. “We haven’t traveled that much since having our son. But we do try to plan little things here and there. We really love traveling and we just recently went on a small trip with our son for the first time and it was so wonderful traveling together as a family.”