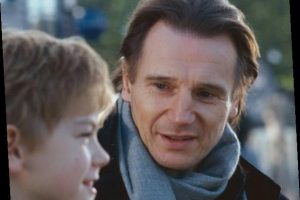 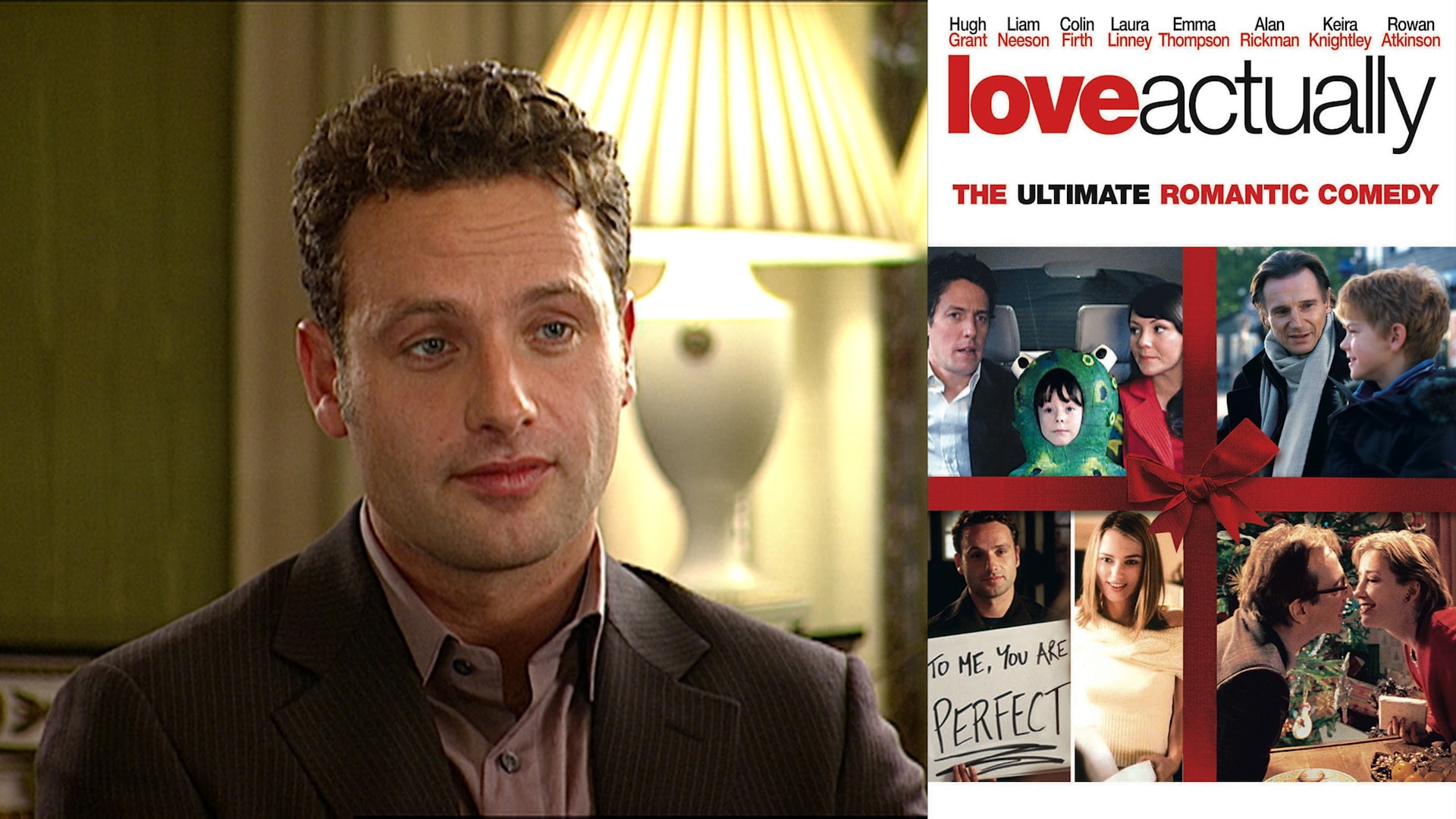 Like a lot of actors, Liam Neeson prefers not to watch his past work.

On Thursday night, the 67-year-old star appeared as a guest on Watch What Happens Live alongside his Ordinary Love co-star, Lesley Manville. During the show, a fan called in and asked Neeson about a possible sequel to his beloved 2003 film, Love Actually. Neeson played Daniel in the movie, a recent widower looking after his stepson, Sam (Thomas Brodie-Sangster).

When asked about a possible follow-up film, Neeson told the fan, “I think that’s one you’d have to ask Richard Curtis, the writer and director.”

Neeson also noted that the cast did a “little sequel” for Red Nose Day in 2017, where fans got to catch up with the film’s characters.

“If you’re flipping around the TV and Love Actually is on, will you watch it?” WWHL host Andy Cohen asked Neeson.

“No,” Neeson quickly replied. “Not because I don’t like it, I think it’s a beautiful film. I really do.”

Neeson went on to discuss the opening of the film, which shows people greeting each other at Heathrow Airport in London.

“Whenever I get gloomy with the state of the world, I think of the arrivals gate at Heathrow Airport,” Hugh Grant, who plays Prime Minister David in the movie, can be heard saying in the opening. “General opinion’s starting to make out that we live in a world of hatred and greed, but I don’t see that. Seems to me that love is everywhere, often it’s not particular dignified or newsworthy, but it’s always there. Fathers and sons, mothers and daughters, husbands and wives, boyfriends, girlfriends, old friends.”

“When the planes hit the Twin Towers, as far as I know, none of the phone calls from the people on board were messages of hate or revenge. They were all messages of love,” Grant’s voice continues. “If you look for it, I’ve got a sneaky feeling you’ll find that love actually is all around.”

As Neeson told Cohen on Thursday’s WWHL, the opening of the film “immediately” grips viewers.

“I defy anybody not to listen to that and think, ‘I want to watch more of this,'” Nesson said.

“Yet, you flip the channel,” Cohen replied as Neeson smiled and the audience laughed.

Watch the video above to see Neeson talk more about Love Actually!

END_OF_DOCUMENT_TOKEN_TO_BE_REPLACED

END_OF_DOCUMENT_TOKEN_TO_BE_REPLACED
We and our partners use cookies on this site to improve our service, perform analytics, personalize advertising, measure advertising performance, and remember website preferences.Ok