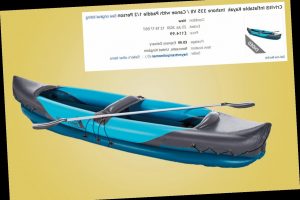 LIDL shoppers are furious after its popular £40 kayak "sold out in hours" and then appeared on eBay for triple the price.

The Crivit two-person inflatable kayaks went on sale in stores yesterday as part of the discounter's new summer range.

Lidl doesn't have an online shop so you can only purchase items in store.

But shoppers on the Extreme Couponing and Bargains UK Facebook group report that the popular kayak sold out instantly and now they're being spotted on eBay and Facebook Marketplace for more than double the price.

One person wrote: "Sold out in ours within an hour. Now being sold elsewhere for £120."

Another said: "Majority of stores sold out within the first hour a manager told us yesterday. Now you can find them on eBay for between £80 to £120."

Someone else commented: "They're all gone mate; people selling them on market place for 100 quid.

"Takes the p**s coz they ain’t even gonna use them, just trying to make money. Nothing really wrong with it but there is when they're all f***ing sold out."

That's more than four times the original price once you factor in delivery, although of course it doesn't mean someone will actually shell out for it.

When we checked sold prices at auction; we found one of the kayaks went for £114.99 yesterday, plus £9.99 delivery after racking up 17 bids.

That's more than three times the original price when you include delivery costs.

And people are still selling the same kayak for double the price today.

We've asked Lidl to confirm if all of the kayaks have completely sold out in stores and we'll update this story as soon as we get a response.

It might be some stores have limited stock left. Use Lidl's store locator tool to find your nearest. 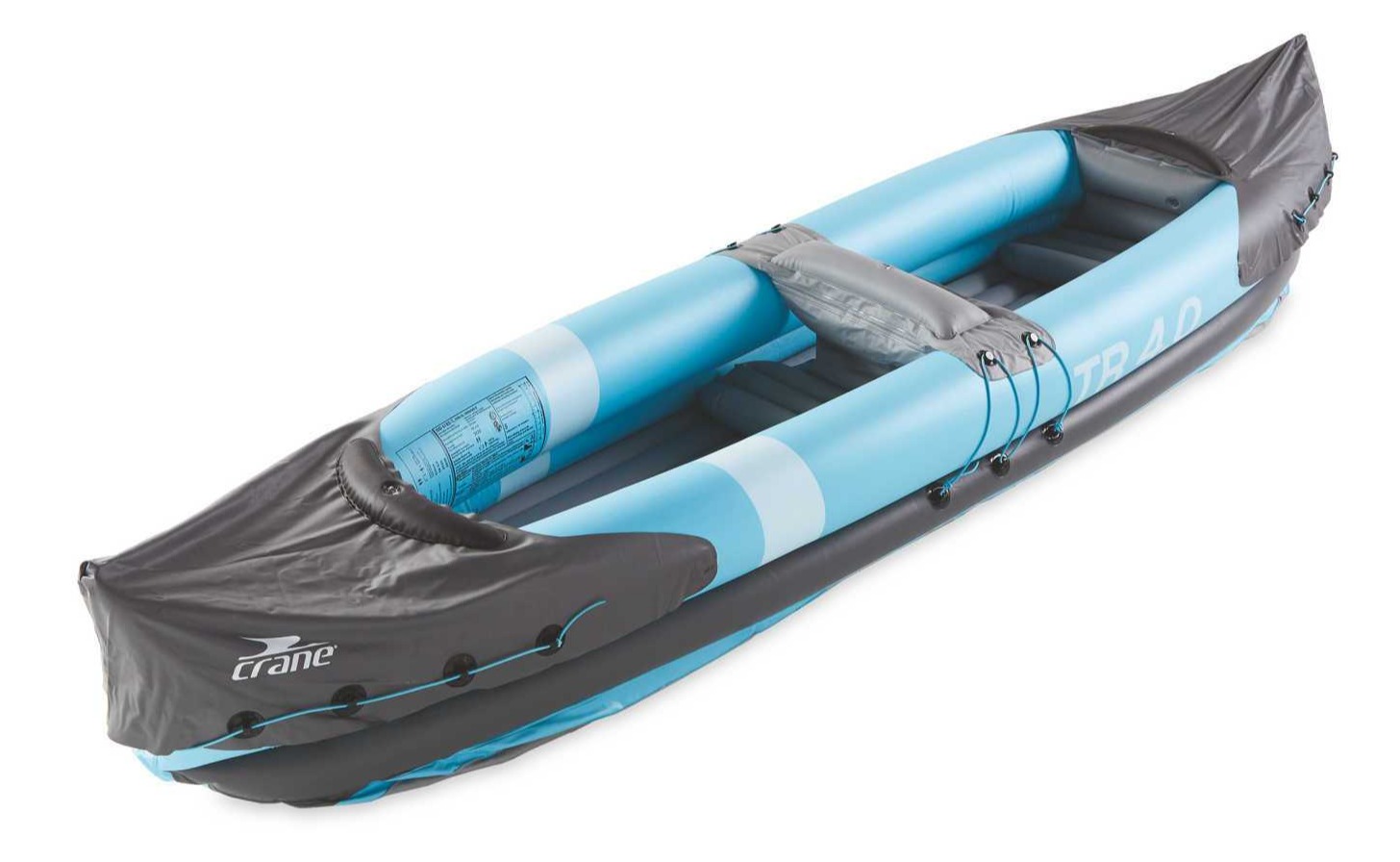 The outdoor gadgets have proved popular as inflatable two-seater kayaks typically retail online for upwards of £80, and can even costs hundreds of pounds.

If you can't get your hands on one from Lidl, Aldi will be selling a similar version in stores from Sunday (July 26) for £39.99.

This has already sold out online so it's worth getting to stores at opening to be in with the chance of bagging one. Use Aldi's store locator tool to find your nearest.

It's not the first time Aldi and Lidl's Specialbuys have appeared online for more after selling out in stores.

Earlier this summer, Lidl's £14 trainers appeared on eBay for £450.

While at Christmas, Aldi's Kevin the Carrot plush toys appeared on eBay for up to £1,000 just hours after going on sale in stores.