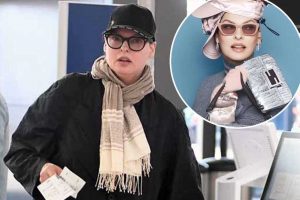 Linda Evangelista is back and better than ever.

The supermodel stunned fans with a glamorous photo from her return to modeling on Saturday.

Evangelista, 57, stars in a Fendi campaign, marking her first gig since undergoing a botched CoolSculpting procedure.

The OG supermodel poses in multiple hats and purses, promoting a Fendi fashion show that will celebrate the 25th anniversary of the brand’s iconic baguette-style bag in September, adding that she is “so grateful” to everyone involved.

Tons of others also showed their support in the comment section, including Marc Jacobs, January Jones, Debi Mazar and more.

In September 2021, Evangelista revealed her CoolSculpting catastrophe. And while she’s shared photos since then, this is her foray back into the world of modeling. 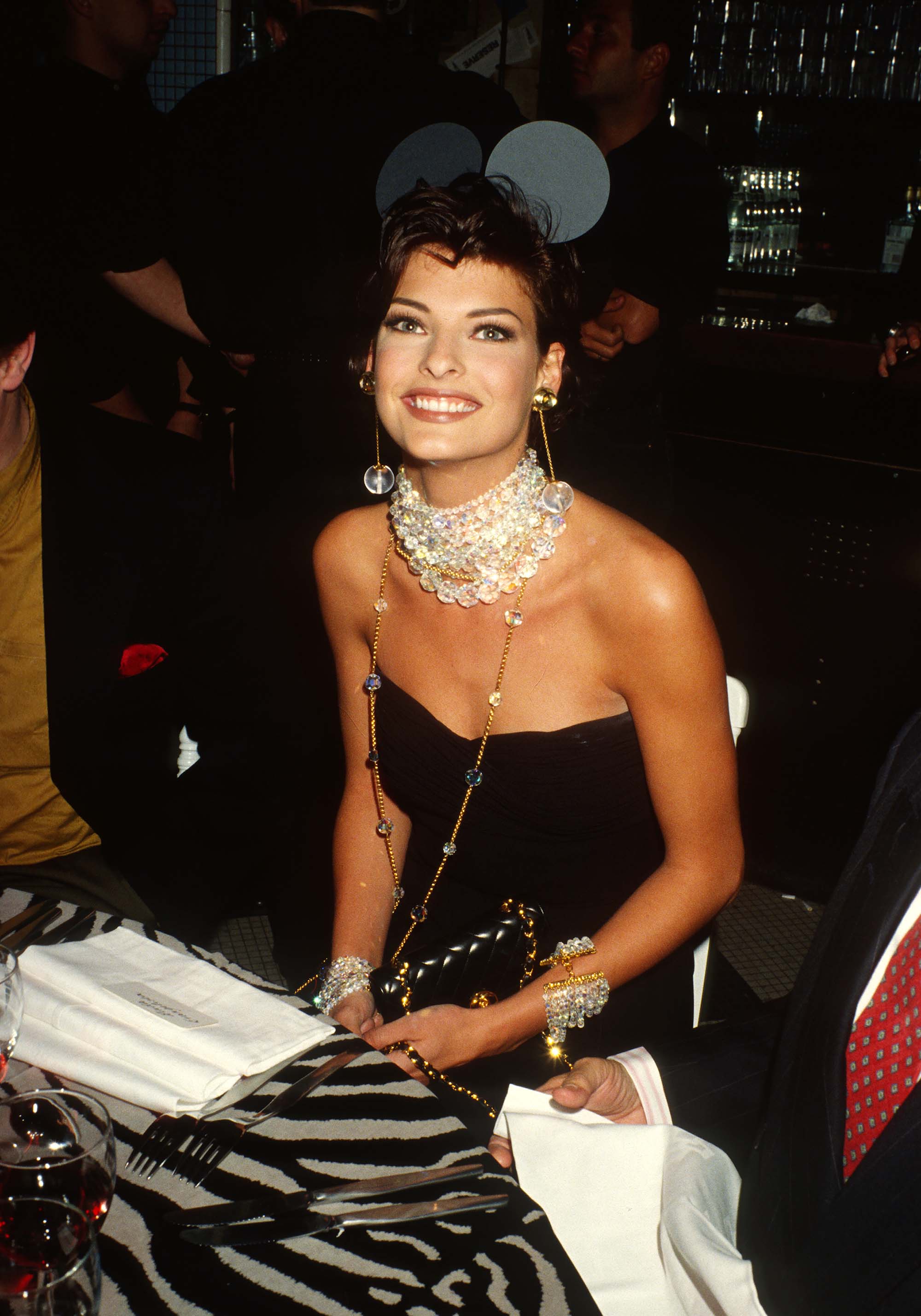 “To my followers who have wondered why I have not been working while my peers’ careers have been thriving, the reason is that I was brutally disfigured by Zeltiq’s CoolSculpting procedure which did the opposite of what it promised,” she wrote. 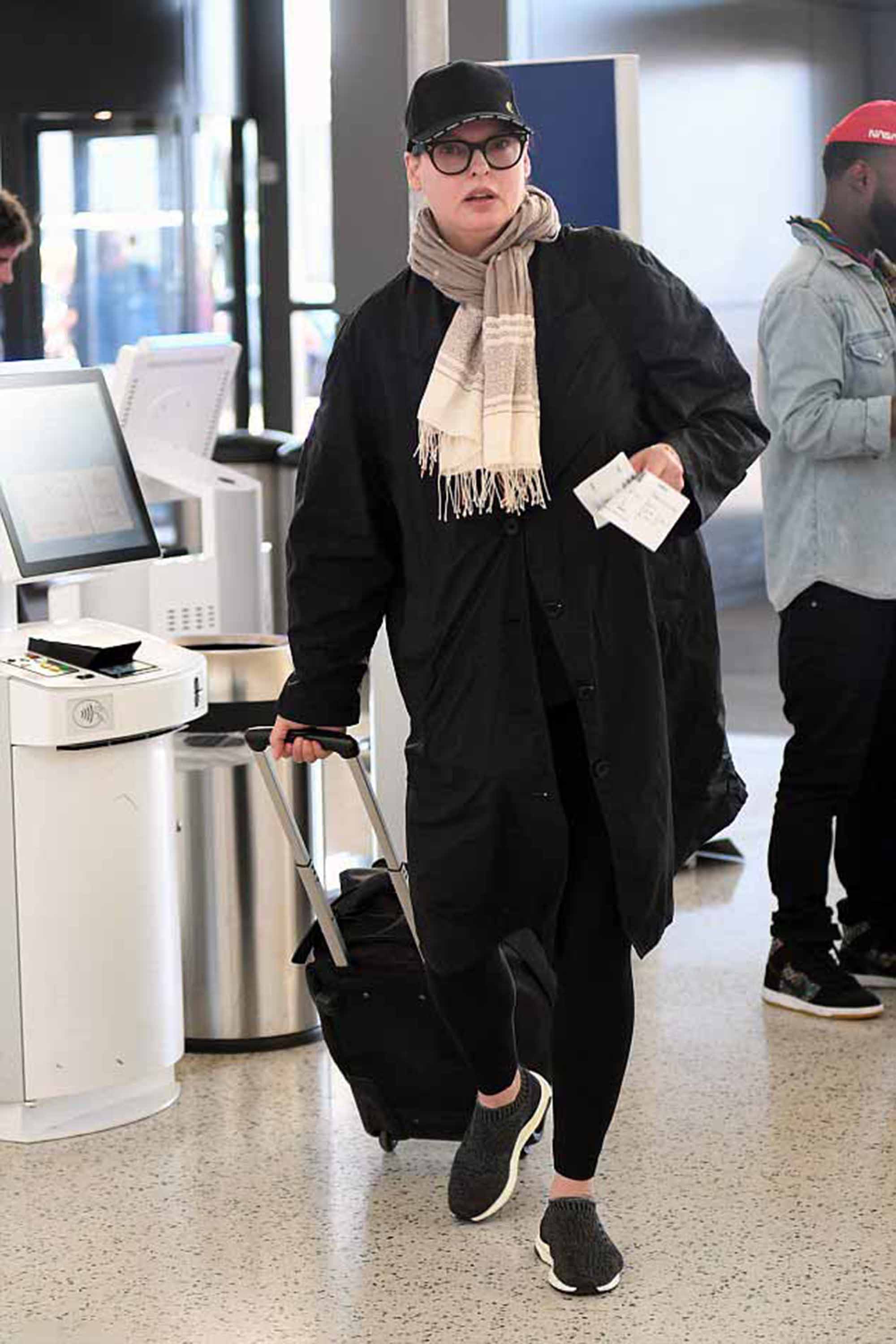 The cosmetic procedure forced her “into a cycle of deep depression, profound sadness, and the lowest depths of self-loathing” which led her to “become a recluse.” 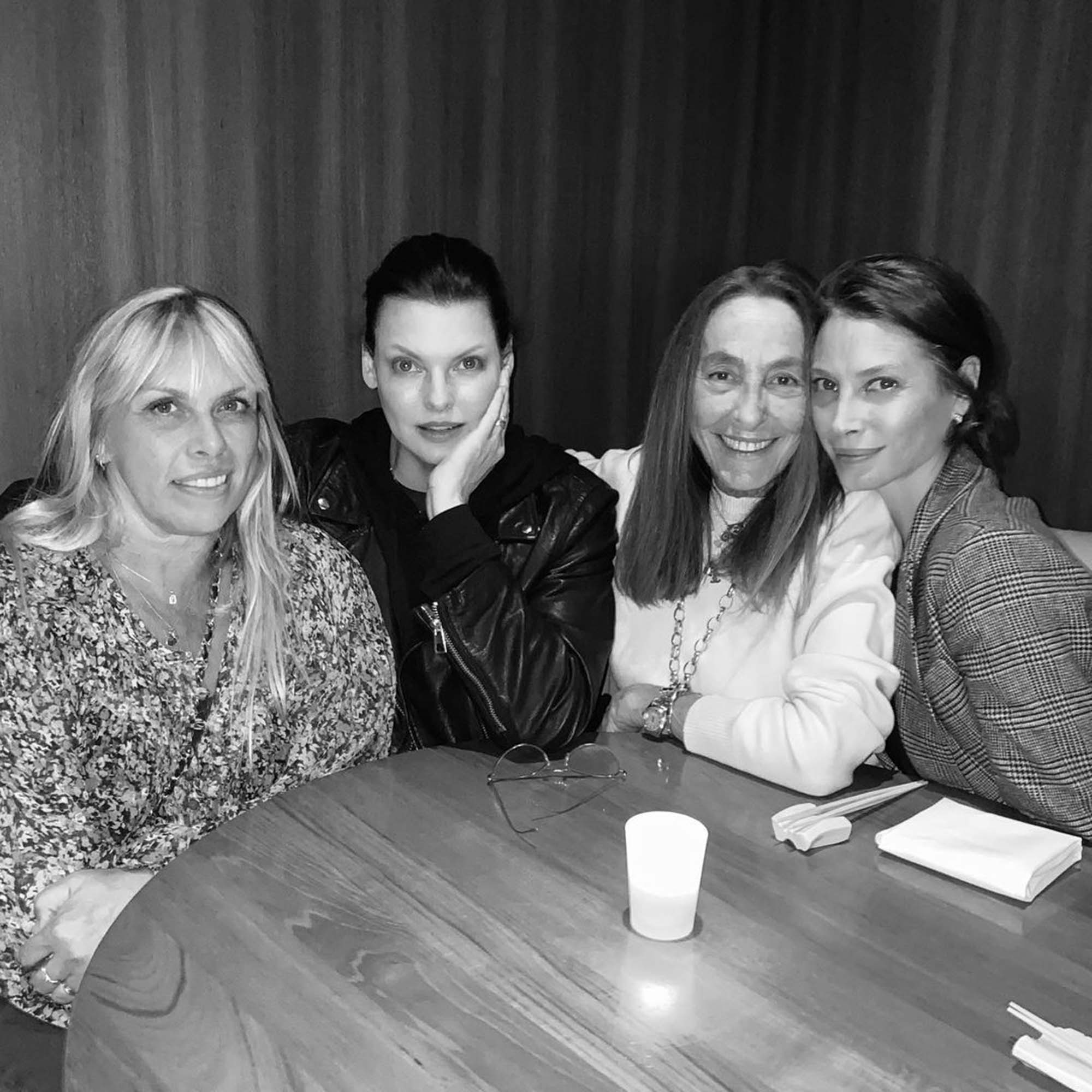